Georgina, Venezuelan, and Peruvian, is a communications consultant for the Gender and Diversity Division of the Inter-American Development Bank. Previously, she worked at the International Finance Corporation (IFC) in the Environmental and Social Sustainability Department. Her trajectory includes the design and implementation of multimedia communications strategies and marketing campaigns for the public and private sectors in Latin America, Spain, and the United States. She began her career as a political journalist in Venezuela. Georgina holds a BA in Communications, with an advanced degree in journalism and a specialization in Corporate and Business Management. 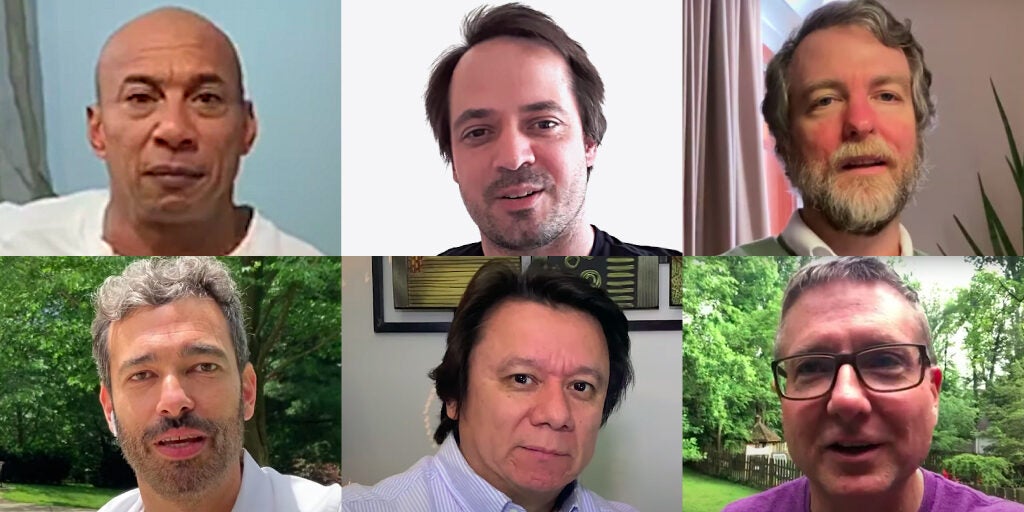 "The death of a titan leaves behind a heroine widow: a goodbye to Jorge Raygada." That was the headline of a Venezuelan newspaper the day after my father died. It was the last tribute to a humanist, journalist, politician, who dedicated his life to promoting social welfare and democratic values ​​in Latin America. To me, it was also a goodbye to the best dad in the world, a … END_OF_DOCUMENT_TOKEN_TO_BE_REPLACED