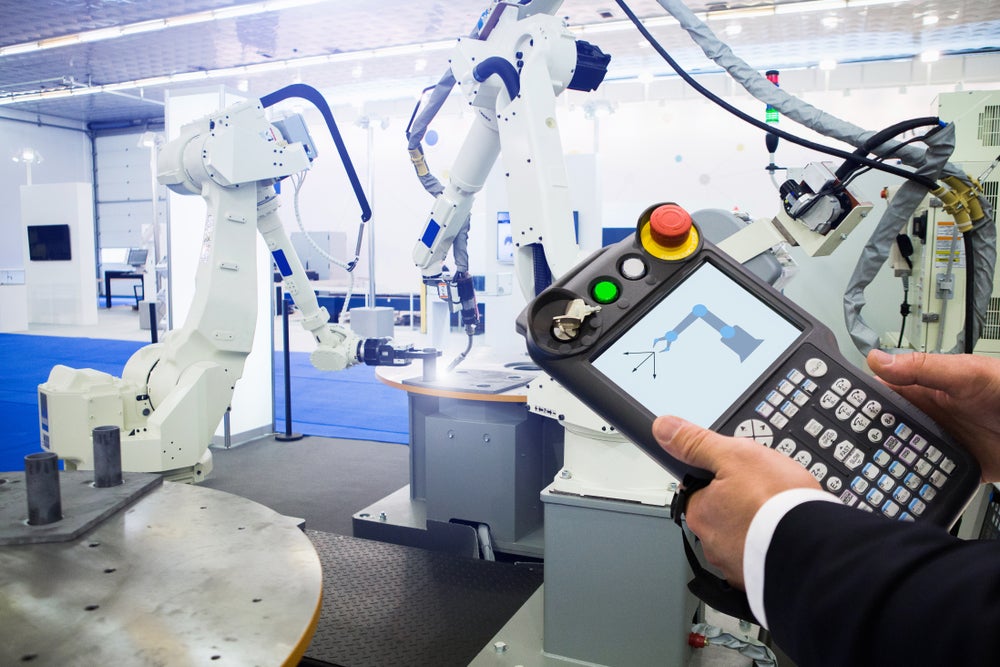 In science fiction films, artificial intelligence and robots are the bogeymen of the future, replacing us and rendering us useless as they impose their mechanical will upon us. Economists, though less apocalyptic, are sounding alarms too. In a study, economist Carl Benedikt Frey and machine learning expert Michael Osborne examine more than 700 occupations in the United States. Nearly 50% of those, including taxi drivers, accountants, paralegals and loan officers could be replaced by robots in the next decade or two, they say.

Fears of what rapid technological advances could do to workers figure large for policymakers. Argentina declared the future of employment one of its three top themes during its presidency of the G-20 this year. The advances in artificial intelligence and robots’ growing abilities and adaptability are dramatically changing society. Algorithms that detect skin cancer better than radiologists; robots that perform operations without surgeons; computers that fly planes. They can all make it seem as if the end of employment is near.

Still, there are many reasons to believe such fears to be exaggerated. Automation may eliminate entire categories of work. But as David Autor and Anna Salomons suggest in a recent paper, it is likely to create indirect effects that increase jobs in other sectors and boost overall demand, generating employment growth across the economy as a whole.

The bigger concern may lie elsewhere—in how the share of production that goes to workers declines as those who own the robots become richer.

First to the good news, to the  ways that growing productivity from robots may be increasing rather than decreasing employment. Imagine you work in a laboratory that makes prosthetic devices—dentures, implants, and crowns—that dentists use to replace missing teeth or parts of teeth. The production of those devices depends on machines, but also on the skills that you, the technician, possess in calibrating them. Then one day your employer acquires 3D printers. From that day on, your office no longer needs a mold to create the prosthetics. Data vectors sent to the 3D printers are enough, and your skills as a technician are no longer needed.

That is the direct effect of the technological change, and it could be very bad for you as an individual. But, as the study suggests, there are at least three indirect channels by which this increase in productivity will boost employment in other sectors. First, new technologies may generate employment opportunities and better salaries in sectors that use robot-produced products as inputs. The introduction of 3D printers, to continue my example, will reduce the cost of prosthetic devices. It will increase demand for them and lead to more jobs for dentists.

Secondly, the new demand for prosthetics may increase the need for upstream products, so that if the prosthetic devices are made from ceramics, the producers of ceramics will benefit. And, as a final result, the new technology will boost overall demand. If the cost of prosthetic devices drops significantly because of the 3D printers, I may not only be able to afford my three implants, I may also be able to take that expensive vacation to Rio de Janeiro.

Autor and Salomons describe these indirect effects meticulously. They look at 28 industries in 19 OECD countries between 1970 and 2007 and find that while employment has fallen by 8.2% in industries affected by technological advances, the indirect effects have led to overall increases in employment of 17.8%. The past is an imperfect predictor of the future, of course, but these results, as I mentioned, seem like relatively good news.

More problematic is the study’s finding that the labor share of economic output during the period—historically at around two-thirds, compared to one-third for capital—has shrunk by 6 percentage points because of automation. Labor, in other words, is getting an increasingly small part of the returns from production, a smaller share of the pie. Meanwhile, those who own capital, the rich, are getting richer and more powerful.

Autor and Salomons’ study doesn’t  examine earning inequalities within the labor force. But in recent years Autor has done a lot of analysis on  the direct effects of technology on that very issue.   Those  analyses   show that the technological changes of the last decades have strongly affected  growing wage inequality in developed countries. We know less about what is happening in this regard in Latin America.  But an innovative IDB initiative is working to understand those issues, while, more generally analyzing the different aspects of the future of work.

In the meantime, there is the question of what can be done Some have suggested a tax on technology to slow the advances in the use of robotics. That strikes me as hampering productivity and delaying the inevitable. But it doesn’t mean that measures shouldn’t be taken on the distributional end to increase fairness. Inheritance taxes, for example, might slow the accumulation of wealth among the families who own capital so that we don’t permanently empower an oligarchical class; so that we have resources to increase the social safety net and help those who lose out from technological change with job training and other compensations. Moreover, just as society has come to accept education as an inherent right, we might also consider guaranteeing a certain level of minimum wealth to level the playing field. Artificial intelligence and robots is the future, whether we like it or not. The challenge for society is learning to harness the productivity gains to our benefit and guarantee a satisfying and fair life for all.