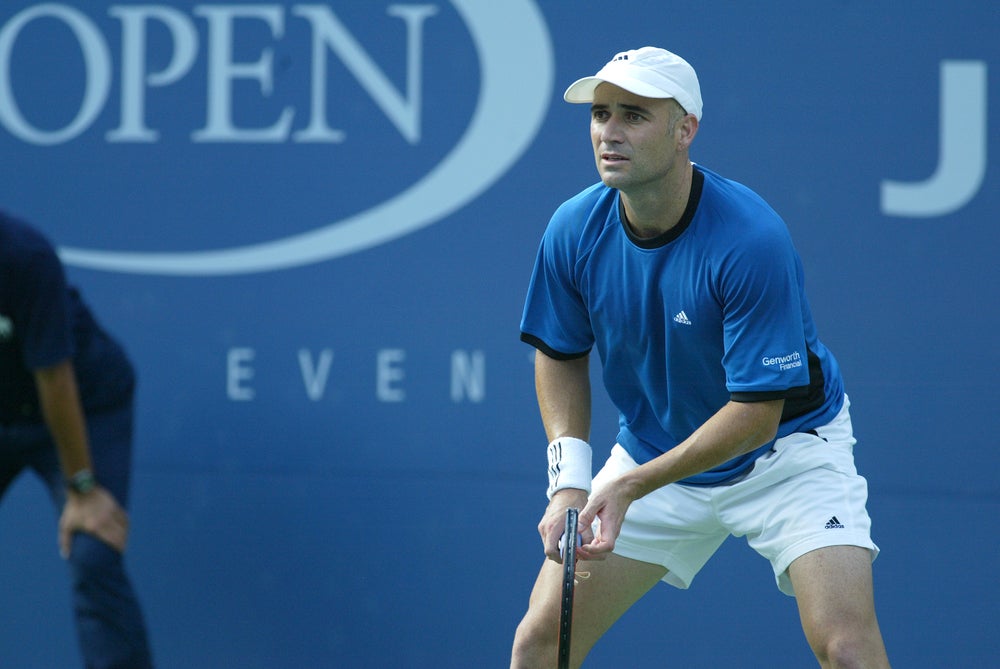 When tennis great Andre Agassi flamed out at age 26 dropping from No. 1 in the world to a humiliating No. 141 two years later, commentators attacked his vanity, emotional instability and erratic behavior. Agassi had triumphed in three of tennis’s four great tournaments. How could he descend to such lows, where he would deliberately lose an important match, bad-mouth other players, and, as he later acknowledged, illegally use methamphetamine?

For psychologists and educators, the answer seems obvious. Agassi, for all his athletic brilliance, lacked socio-emotional skills, that all-important blend of self-control, social awareness, and decision-making ability.

Socio-emotional skills, different from abstract reasoning and other cognitive abilities, are essential to achievement in virtually every realm of life. Their importance is why we at the IDB Research Department emphasize parenting programs that can help parents teach their children self-control, respect and social boundaries from an early age. It is why we promote youth training and apprenticeship programs, like those in Europe, that not only teach the technological and other skills of different trades but also leadership and the ability to work in a team.

Developing those skills begins early. A recent study examines the non-cognitive  abilities of kindergarteners, including their ability to complete tasks, handle responsibilities and manage social and emotional experience. It shows a strong association between those abilities and the children’s future success as young adults in areas including education and employment. The study also shows an association between limited social abilities in kindergarten and future problems with mental health, substance abuse and the criminal justice system.

Socio-emotional training can make an important difference in these and other areas.  A meta-analysis of school-based social and emotional training programs in the United States running from kindergarten through high school revealed that helping students develop greater emotional and relationship competencies was connected with significant increases in academic achievement. Students participating in the programs also showed more positive attitudes towards themselves and others, with fewer problem behaviors.

In Chicago, an NGO named Youth Guidance founded a program in 2001 named Becoming a Man to help low-income adolescents in Chicago handle stress and better control their emotions through role play, relaxation techniques and discussion of problems. As a result of the initiative’s one-hour, weekly sessions with a trained counselor violent arrests are down by half among participants. Secondary school graduation rates are up by about 15%.  There’s also a World Bank initiative in Mexico that applies the principles of the program to adolescents and similarly seeks to reduce their likelihood of committing crimes.

Several Latin American and Caribbean nations, meanwhile, have been offering three-to-six-month programs for youth that typically involve training in technical and socio-emotional skills with a brief internship, all supported by the government through wage subsidies and daily stipends.

The gold standard in such initiatives are those offered in European countries, like Germany, Austria and Switzerland, which involve full-fledged apprenticeship programs of one to three years for 15- and 16-year-olds. These programs, co-financed by the government and the private sector, blend technical job training with opportunities to learn critical socio-emotional skills, like leadership, problem solving and working in a team.

Socio-emotional training is not the only path to develop these skills, of course. Individuals can improve their socio-emotional abilities by sheer force of will. After years of preening, boorish and undisciplined behavior, for example, Agassi turned his life around, soaring back to be the No. 1 tennis player in the world at age 29. And upon retirement, he helped raise tens of millions of dollars for the education of underprivileged children, both at his own Andre Agassi College Preparatory Academy and dozens of other schools.

The impact of ageing on socio-emotional skills

Ageing clearly has an important effect too. A comprehensive study revealed that critical traits of agreeableness, conscientiousness, and emotional stability steadily improve during adolescence, adulthood and during the first years of old age. These strong positive ageing effects may be behind the redemption of Steve Jobs, that hot-tempered and indecisive maverick who was forced out of Apple at age 30 and   returned 10 years later with greater patience, self-control and social skills that allowed him to encourage the talents of employees and lead the company to unprecedented heights.

But waiting until old age or even our mid-twenties to develop socio-emotional skills is usually too late. If we don’t have those skills, we need to learn them fast. As revealed in the IDB’s 2017 Development in the Americas flagship publication,  there  are numerous programs that have been successful in helping individuals in that way. Broadening and deepening such programs in Latin America and the Caribbean is essential. They can empower people to reach their full potential. They might even help generate greater peace and productivity in the region.