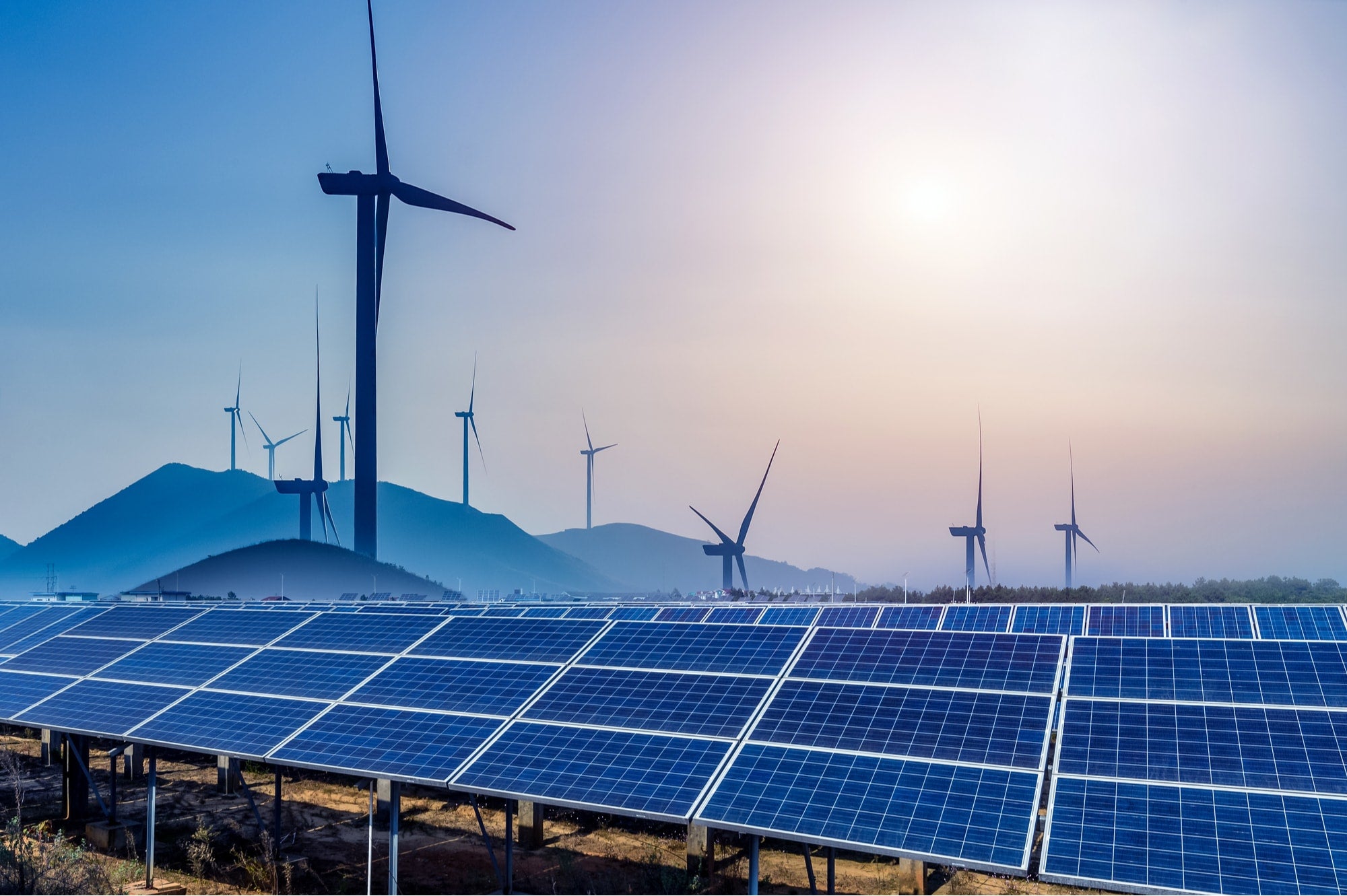 Part of our “behind the scenes” series of posts for our 2020 flagship publication From Structures to Services: The Path to Better Infrastructure in Latin America and the Caribbean

Recent news items indicate that in 2020, Chile is experiencing one of the most significant droughts in its history; the province of Córdoba, one of Argentina’s most productive agricultural areas, has been devastated by wildfires; and the hurricane season in the Caribbean has been one of the most active in decades. These events underscore how climate change is impacting lives in Latin America and the Caribbean.

To mitigate them, concrete actions must be taken now to prevent worse harm in the future. One crucial pillar of mitigation strategies is reducing CO2 emissions to comply with the commitments under the Paris Agreement. To do so, it will be crucial to significantly increase the share of renewable energy in the power generation matrix.

The region’s starting point is not bad. Latin America and the Caribbean has the greenest energy matrix in the world thanks to abundant hydroelectric power. But it is not enough. The transition to an even “greener” energy matrix requires the addition of “non-conventional” sources (wind and solar). However, progress toward this has been difficult because of the supposed dilemma that assumes meeting environmental targets would mean higher energy costs that impact productivity, competitiveness, and household payment capacity. However, the drop in the generation cost of renewable energy (Figure 1) shows that this is a false choice. On the contrary, investment in large-scale wind and solar production could already provide electricity at competitive costs compared to generating power using fossil fuels.

Figure 1. Evolution of Wind and Solar Power Costs Globally and in Latin America and the Caribbean

In the 2020 IDB Development in the Americas flagship report “From Structures to Services: The Path to Better Infrastructure in Latin America and the Caribbean,” we present simulations measuring the potential impact of increasing the percentage of wind and solar power in the Latin American and Caribbean power generation matrix from 5% in the first year to 40% within 10 years. The exercise assumes that, as the power sector uses an increasing amount of solar and wind power, it saves the equivalent amount on fossil fuels (coal, petroleum, and natural gas). The proportion of nonrenewable sources replaced by wind and solar power sources varies by country depending on the energy matrix, the type of fossil fuels used, and renewables installed capacity in each case.

The results of the simulations vary depending on the investment required to add wind and solar renewable sources to the power generation matrix, given the downward trend in the costs to generate power using these technologies. In this context, two simulations were carried out. The first uses estimates based on the current cost of capital. The second considers a 40% reduction in the costs of capital for wind and solar generation over a 10-year period. Specifically, for the first scenario, it was assumed that investment would have to be raised by between 5% to 7.5% of GDP over the course of a decade in order to incorporate renewable sources. In the second scenario, the increase in capital investment ranged between 3% and 4.5% of GDP, a value that is lower because it assumes a lower cost of renewable power generation.

The estimated impacts on GDP of increasing the percentage of solar and wind power vary by country: in Argentina, GDP increases by approximately 0.5 percentage points above initial equilibrium within 10 years; in Bolivia and Jamaica, the increase is less. At the same time, GDP contracts compared to initial equilibrium by close to 2 percentage points in Peru and Chile and by 0.2 percentage points in Colombia (Figure 2, panel A). These outcomes reflect the country specific impacts based  on the costs of the specific source of energy matrix that gets displaced in each countries (coal in Chile and Colombia and natural gas in Peru). By displacing energy sources that pollute but are cheap with unconventional renewables, the benefits in terms of cost savings of moving to a “clean” power generation matrix are reduced.

However, panel B of Figure 2 shows that, when the investment needed to reach the same penetration of unconventional renewables as panel A is lower, estimated impacts on GDP are greater, particularly in Ecuador, Chile, and Peru.

Figure 2. Impact of the Increase in Renewables on GDP

Panel B. With a Reduction of 40 percent in Investment Needs

The difference in outcomes reflects two opposing forces that impact the simulations. On one hand, decreasing dependence on fossil fuels leads to lower electricity prices ; on the other hand, because new capital investments are needed, prices have to increase to generate returns in order to attract more investment. In each simulation, one of the two forces prevails depending on the specific conditions of each country.

These outcomes lead us to conclude that renewable energy can help reach environmental goals while also fostering higher growth, the opposite of the false choice between the environment and the economy. The technology is advancing and costs are falling, but in order for the benefits to materialize, the regulatory agenda has to be put in place to facilitate the transition to a power matrix that incorporates a larger share of nonconventional renewable sources. The accelerating downward trend in the cost of wind and solar generation shows us it is both possible and desirable to move decisively in that direction.