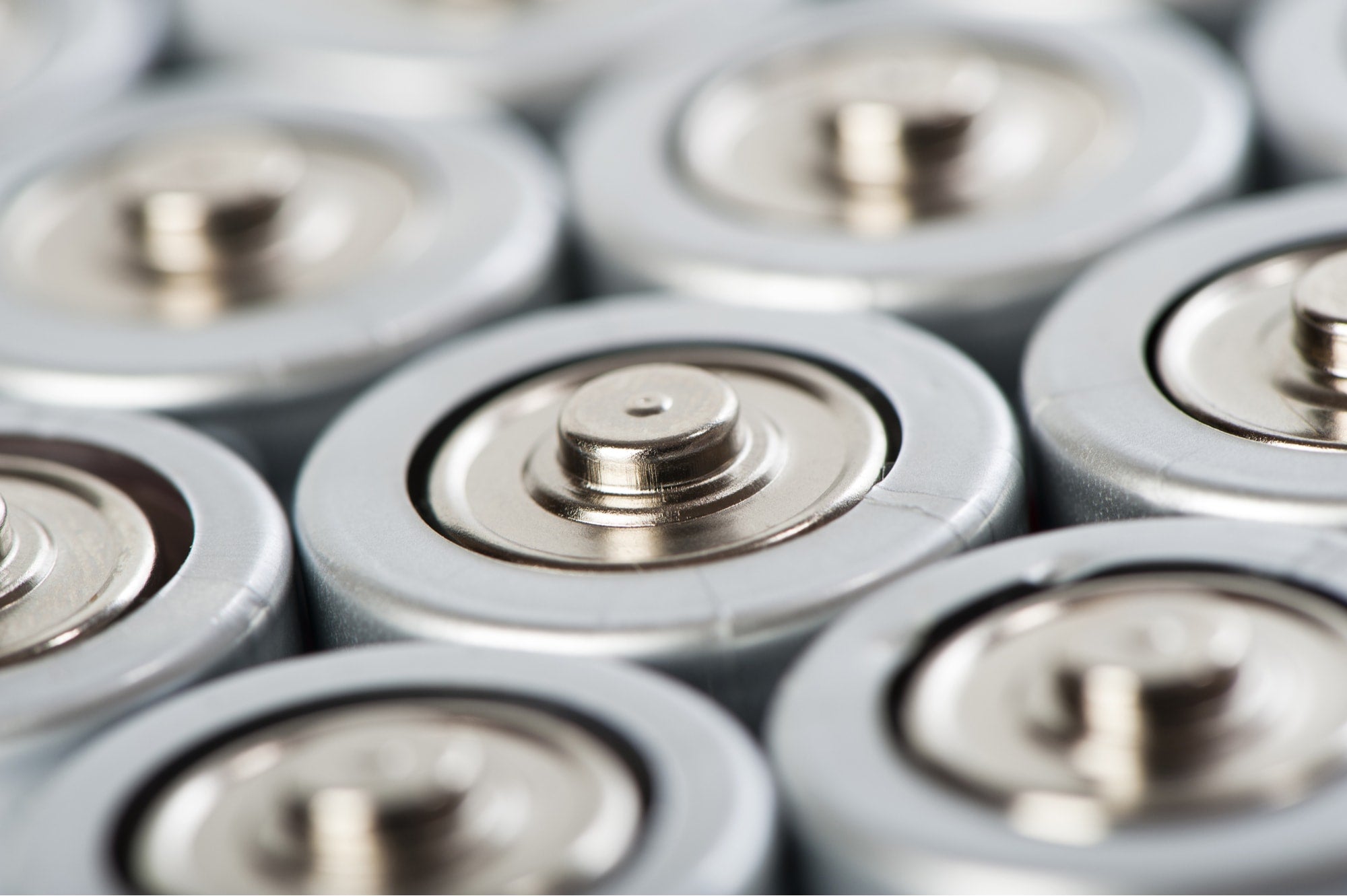 With plenty of hydropower and recent additions of wind and solar generation, Latin America and the Caribbean boasts one of cleanest electricity grids in the world. And yet, as we show in our recent flagship publication “From Structures to Services”, we are falling short of the goal of limiting warming to 1.5° C and even 2° C.

Due to their declining costs, wind and solar power can play a larger role to meet the climate goals and improve air quality in the region, as they already do in Mexico, Brazil and Uruguay. Scaling up these renewables will require storage to deal with their daily and seasonal output fluctuations (known as intermittency). Both hydropower and batteries can smooth wind and solar intermittency by either storing water or charging during hours in which demand and electricity prices are low in order to supply energy at peak demand hours with high prices (or arbitrage, to use the technical term).

The recently launched 2020 Development in the Americas (DIA) flagship publication discusses how different forms of storage can contribute and shape the future of the power grid in the region. In broad terms, there are four forms of storage: hydropower, centralized utility-scale storage, decentralized small-scale storage and even storage with the spare battery capacity of electric vehicles. It is very likely that all four forms will play some role in greening the grid, and their mix will depend on the resources, economics and policies in each country.

Countries where hydropower supplies most electricity (such as Uruguay, Costa Rica, and Brazil) have some buffer against wind and solar intermittency. The other three forms will play a complementary role. Countries like Mexico, Argentina and Chile rely less on hydropower and will need substantially more battery storage to scale-up wind and solar.

Hydropower and Batteries Smoothing Solar and Wind Intermittency in Mexico

For these reasons, in a background paper for the 2020 DIA, I explored the impact of solar and wind power intermittency on hydropower generation, electricity prices, arbitrage opportunities and the profitability of utility-scale battery storage in Mexico. Using econometrics based on hourly data on prices, demand, and renewable generation for 2018 to 2019, the paper estimates how zero-fuel-cost wind and solar power reduce wholesale hourly electricity market prices in different ways throughout the day.

While wind power reduced prices throughout the day, solar power decreased them during daylight; and their combined effect flattened the price curve in the last two years (Figure 1). These reductions affected arbitrage profits, and hydropower operators responded by holding water during the hours with the largest price reductions in order to generate during those hours with lower price decreases. Hence, hydropower already changed its generation patterns by acting as battery storage to smooth some of the intermittency of wind and solar. However, hydro only represents 10% of total generation, reservoir capacity is limited and even the planned future projects could not offer a total buffer against intermittency.

Figure 1. More Solar and Wind Power Plant Installation Will Increase the Volatility of Hourly Prices and Arbitrage Profits in Mexico

Note: With more solar and wind plants, the price curve in 2025 and 2029 would resemble the “duck curve” with even zero and negative prices as presently occurs with significant solar and wind capacities in California.

For the 2018 and 2019 intermittency levels and price volatility, arbitrage profits could not cover the costs of battery storage. However, using the econometric estimates of the effect of renewables on prices, I projected how installing more wind and solar power plants in the coming years will amplify price differences and create more profit opportunities for battery storage. If Mexico could achieve its goal to triple its current joint wind and solar capacities by 2029, these profits would double, making 4-hour batteries financially viable based solely on arbitrage. The 4-hour battery can be fully charged or discharged in 4 hours, independent of its total capacity. Profits would increase from $74.5 to $145.8 USD/kWh from 2019 to 2029.

Moreover, battery storage could be feasible sooner if it can monetize other services such as frequency regulation. The technologically mature pumped-hydro storage would not be feasible sooner than the batteries since it arbitrages power at a lower rate, it does not have fast declining costs, and it is restricted to feasible sites.

The Path Forward for Energy Storage

The Covid-19 lockdown drop in demand combined with lower natural gas and diesel prices further reduced electricity prices and arbitrage opportunities in Mexico. Electricity demand and prices have also changed in most countries in the region. Even as the pace of the recovery is uncertain, the region can still take advantage of its cost-effective storage in hydropower. Investing in modernizing and digitizing current hydropower as well as new plants can also support dealing with the intermittency of renewables. Recent incorporation of electric vehicles (buses, taxis, private) can also provide some form of storage while not in use and charged for transportation.

It is always difficult to predict the evolution of a new technology. Battery costs can drop faster than expected. Nevertheless, as in the case of solar panels, centralized utility scale systems have been historically less expensive than decentralized systems. It will be challenging to coordinate all decentralized and small-scale sources of storage in households, industries and electric vehicles to provide the same capacity that could be added by one large-scale battery. The ideal regulation should not favor any single solution, but encourage specific and continuous assessments for each grid, allow for competition and let the most cost-effective mix of technologies develop. As the region continues to invest in clean alternatives for powering its recovery and its future, storage will be a key piece for scaling up this new green grid.

Miguel Castro is a consultant at the IDB Research Department. His areas of interest are energy, environmental and natural resource economics, and applied econometrics. His work uses time series, econometrics, and market optimization models to assess the challenges of integrating renewable energy, battery storage, and electric vehicles into power grids. He has also worked on ecosystem services valuation, economic incentives for conservation, and deforestation in Ecuador. Miguel holds a Ph.D. in Agricultural Food and Resource Economics from Michigan State University, an MSc in Sustainable Energy Development from the University of Calgary and a BSc in Economics from Pontificia Universidad Católica del Ecuador. He previously worked as an instructor for Michigan State University and as an economist for international organizations, governments, and NGOs in South America.