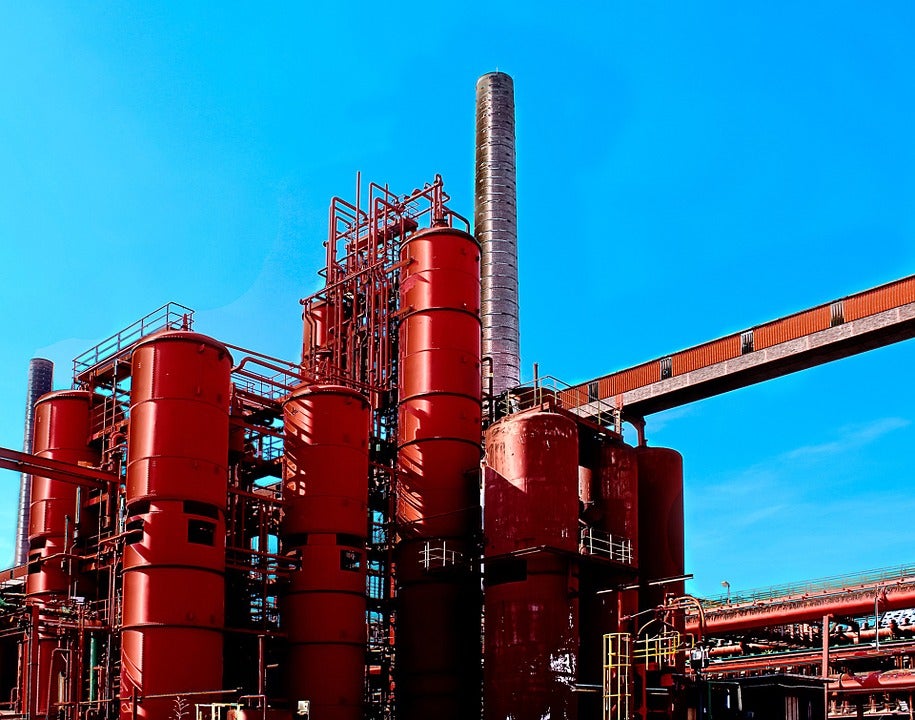 Latin America boasts a wealth of creativity and resources. Since the turn of the century, its creative industries—from Argentina to Colombia to Mexico—have been flourishing. However, the region has been getting bad grades in productivity, a key ingredient for development. Its levels of research and development are low. Compared to rich countries, its productivity has been … END_OF_DOCUMENT_TOKEN_TO_BE_REPLACED

The Research Department of the Inter-American Development Bank (IDB) is accepting applications for its Research Fellow Program. The program was created to bolster the department in providing research to other IDB divisions as well as governments, universities and opinion makers throughout Latin America and the Caribbean. Research fellows work in teams dedicated to issues … END_OF_DOCUMENT_TOKEN_TO_BE_REPLACED 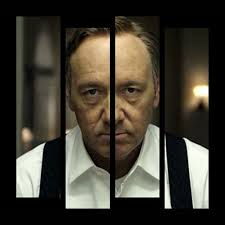 House of Cards returned to Netflix this weekend, along with Kevin Spacey’s Machiavellian politico Frank Underwood, who now holds all the cards as president of the United States. House of Cards transports millions into Washington’s corridors of power, offering a glimpse into the backroom machinations of policymaking. Of course, as the show suggests, any similarities to real … END_OF_DOCUMENT_TOKEN_TO_BE_REPLACED 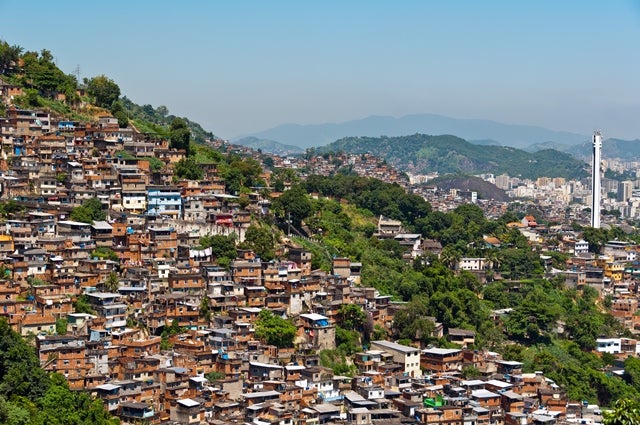 In 2014, for the fourth year in a row, the growth rate of Latin America and the Caribbean, although still positive, has been lower than the year before: a bare 1.2% compared to 2.8% in 2013. The price of non-energy commodities —soybeans, copper, iron, etc.— has fallen 7.5% on average and will do so by at least another 10% in 2015, while the price of oil will fall a total of … END_OF_DOCUMENT_TOKEN_TO_BE_REPLACED 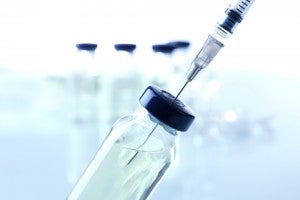 Public information campaigns are a complex undertaking; how the message is delivered matters at least as much as the content of the message itself.  Moreover, getting it right is paramount since undoing the damage of misinformation is difficult indeed. In this regard, the debate over vaccination provides a difficult lesson—one in which the repercussions of poor messaging are, … END_OF_DOCUMENT_TOKEN_TO_BE_REPLACED