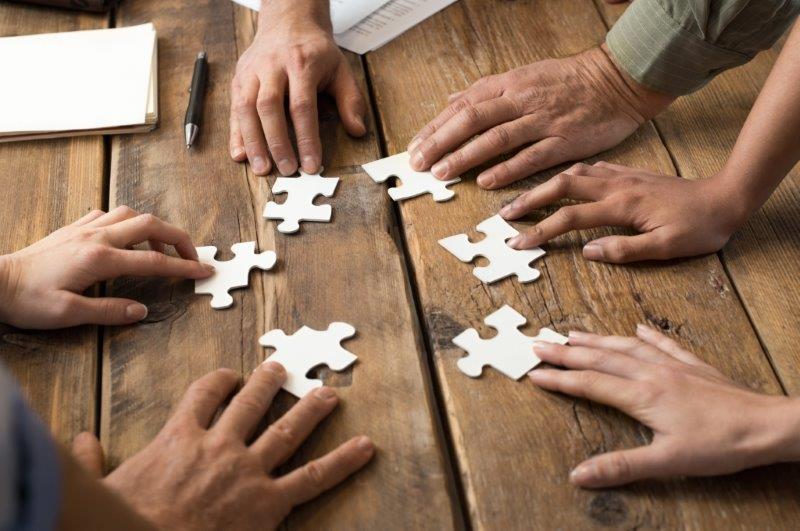 I have two sons. One majored in history. The other graduated with a degree in Spanish and French literature. Despite my urgings – or maybe because of them – neither opted to study something scientific or mathematical, the so-called STEM fields that underpin modern economies.

Should I worry? Every parent wants their child to be happy doing what they like. Yes, as long as it pays the bills.

This is also one of the big development challenges for governments: what policies are most effective at helping people acquire the skills they need in a world that will surely include more robots, more creativity, and innovations that we can’t yet fathom.

This issue is cut and diced in our upcoming 2017 flagship publication, Development in the Americas,  titled Learning Better: Public Policy for Skills Development (you can register to receive book updates and a PDF copy when it is released).

As our researchers were putting the book together, we asked subscribers to IDB blogs five questions related to skills development, from what government policies they thought worked best to their thoughts on the quality of the education their sons and daughters were receiving.

We also asked about skills most demanded by employers.

Several employers responded that technical skills were, indeed, important. But many pointed to the ability to work in teams, and socioemotional skills such as empathy. In fact, 23 out of 187 responders mentioned communications as a critical workplace skill.

“The skills required by companies are ever changing as technology advances,” said Jaime Zavala, who has 30 years of experience in the public sector and works for the Chilean government’s training agency, known as SENCE. “The skills that don’t change are the so-called soft skills.”

“I’m a teacher and the required skills are analytical ability, the power to synthesize, communication, and empathy,” said Jorge Edilberto Zegarra. “Robots will have a hard time acquiring these skills.”

Of course, most folks already understand this, either intuitively or through experience. However, it is worth underscoring how big a change this is. I doubt that, at the height of the industrial revolution when many labored at assembly lines, bosses were looking for employees who could convey complex ideas to their co-workers.

Diana Senior Roca, of the Barranquilla Chamber of Commerce in Colombia, said in our questionnaire that the Chamber did its own survey of 220 firms to identify the skills gaps. “Without a doubt, the bottleneck is not in the number of persons available in the labor market,” Senior said. “Rather, it is the lack of skills, and especially soft skills, for the core functions of companies.” The Chamber, she added, was working with local authorities to have schools focus more on those skills at an early age.

The question is, what public policies serve best to help people develop soft skills. This is a key theme of our upcoming book. The book takes a broad view by looking at skills acquisition throughout a person’s lifecycle, from birth to adulthood. One chapter analyzes the effectiveness of policies that develop skills outside the educational systems, such as work training programs. It will be required reading for all who look to implement public policies that ensure citizens can cope with a dynamic world.

Maybe it is less about what one can do and more about how one can better learn to do new things.

“Many jobs require specific skills or technical knowledge,” said Mariela Oppici of Argentina, a workplace labor specialist and ontological coach. “At the same time, it is increasingly more important to have people with good communications skills, who are flexible, who can adapt to change, who are proactive, and can work in a team. This goes hand in hand with important values, such as the ability to compromise, responsibility and trust. Much of this can be encouraged in schools, but you also need to involve families and young people need safe spaces.”

Back to my kids, so should I worry that they have not undertaken a technical or scientific career? Happily, they are finding their own path. One is doing a postgraduate degree in public policy and the other teaches. But, as a parent, it is hard to know if we transmitted skills that will carry them through the next four decades. Governments have to do their part, and our upcoming book, Learning Better, provides policymakers with the tools to do so.

*Pablo Bachelet is Communications principal specialist at the IDB. Before joining the IDB in 2008, he worked as a journalist for almost 20 years, focusing mainly in corporate and economic affairs for different international publications. At the IDB, he works on issues related to macroeconomics, citizen security, strengthening state institutional capacities, the environment, integrity, and press, among others.