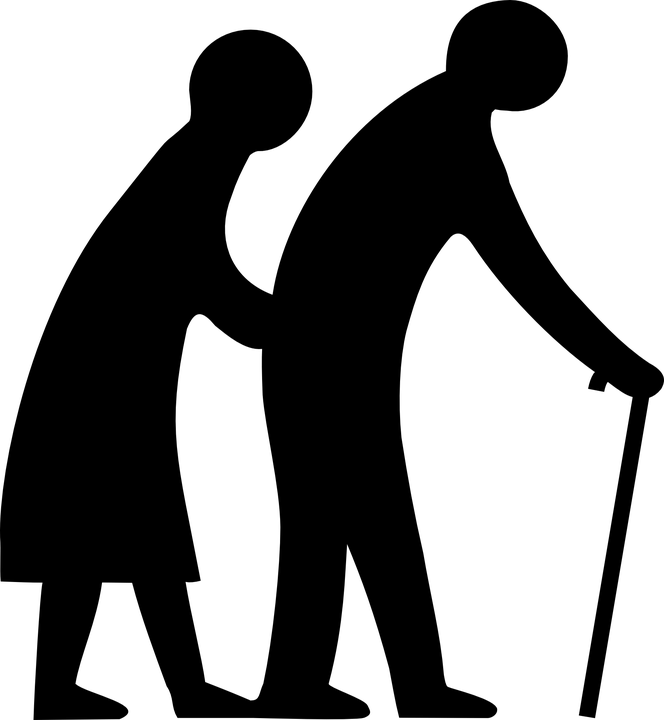 For decades, Latin America and the Caribbean has been a young region, with lots of people in the workforce compared to the number of elderly. But it is aging. By 2085, the region will surpass Europe as the area of the world with the highest share of elderly and, given current rates of savings, will have insufficient resources to pay for the immense health care, pension, and other needs of a swelling population of seniors.

Some of this is demographics, pure and simple. Virtually all countries in modern times have experienced what is commonly known as a demographic dividend, when the share of non-working (dependents) to working population declines. For Latin America that began in the mid-1960s, spurred by factors including urbanization and declining infant mortality rates. In 1965, for each 100 individuals of working age – 15 to 65 years old – there were 90 young and old dependents. Today there are less than 50. By the end of the century, however, there again will be close to 90 dependents for every 100 individuals of working age, and the percentage of the population over 85 years of age, will stand at around 8%, more than four times the percentage today.

With greater obligations, societies will find that their low rates of saving only deepen the burden. The demographic dividend has been a window of opportunity. The injection of young people into the workforce, with fewer dependents, spurred production and growth. But most of that that didn’t go towards the future: The amount of income set aside for pensions and other forms of savings has been relatively small. In Asia, for example, where the demographic dividend roughly coincided with that in Latin America and the Caribbean, saving rates increased to approximately 30 percent of GDP from 12% in the 1960s. In Latin America and the Caribbean, by contrast, it has stagnated for more than two decades at around 18 percent. That has left the region unprepared for that moment when the high number of dependents, many of them with high needs and without pensions, could overwhelm societies. And time is running out.

For many countries in the Caribbean, as well as Chile and Costa Rica, the demographic dividend is all but over. For other countries, including Bolivia, Belize, Guatemala, Guyana, Haiti and Paraguay, it will last two or three more decades. If there is a silver lining, it lies only in the fact that even in countries where dependency ratios are climbing, they are still doing so at a slow enough rate to allow a change of course.

What can be done? One of the biggest problems in Latin America and the Caribbean is the high degree of informality in labor markets. Around one-third of the labor force in the region, and as much as 70% in some countries, is self-employed. As a result their pension contributions are either voluntary or unenforceable. Moreover, most of the poor scarcely have enough money to cover basic needs, much less to set aside for retirement.    Indeed, on average, only 15% of workers with incomes below $4 a day (the standard line for moderate poverty) contribute to pensions. Even among the middle class, pension coverage at 53% is low.

Changing that will require reforming distortions in the labor market that encourage informality and educating the population to the importance of saving. There are few alternatives. As families become smaller, the traditional household safety net for the elderly may well begin to disintegrate. Governments will be hard put to pick up the slack. On average in the region, they already are spending five times more on social security and pensions for those older than 65 than they spend on education for those under 20. If expenditures on pensions remain at current levels, that will have to increase five-fold. This would sacrifice the young for the old and, in the process, the formation and training that constitute the human capital required for growth.

There is still time. But not much. Without behavioral changes at the household level and society-wide reforms to encourage saving, Latin America and the Caribbean could find itself in very straightened circumstances in the second part of the century, without money to either pay for the old and sick or nourish the potential and promise of the young.

*Guest Authors: Solange Berstein, Mariano Bosch and María Laura Oliveri are economists in the Labor Markets and Social Security Unit of the IDB