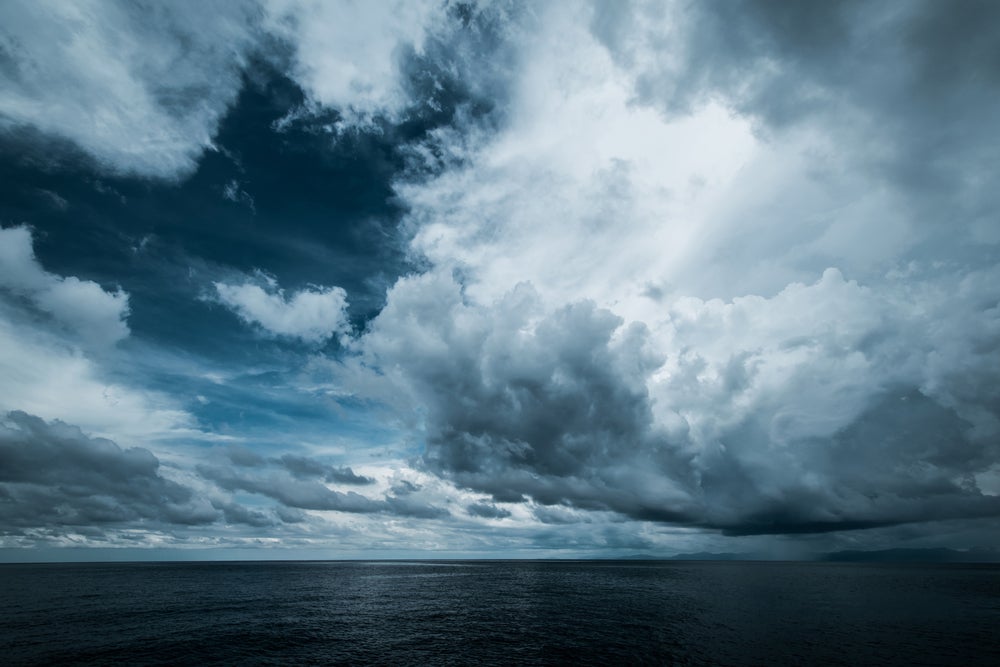 When residents of the Caribbean think of hurricanes, like Irma and Maria that whipped through the region last fall, they think not only of the loss of hundreds of human lives and homes, but of the widespread destruction of tourism assets like hotels, yachts and coral reefs. And they fear that the devastation is just a preview of what is to come.

Tourism is the lifeblood of the Caribbean accounting for more employment than all but the public sector, and some 41% of the export of goods and services of the region. It also is under ever growing threat from climate change, which has increased the intensity of hurricanes and storms and, with them, threats to beaches, coral reefs, and tourism infrastructure.

Risks for tourism will increase

Things are only likely to get worse. Between 2025 and 2050, the Caribbean will become the world’s most at-risk tourist destination, predicts the World Travel and Tourism Council. According to an IDB estimate, climate change could cost the region over $22 billion by mid-century, or roughly 10% of the Caribbean’s current GDP.

The question is what can be done. Long-term planning and prudent macroeconomic management is key. They count because they enable vulnerable countries to save and employ the resources to build the seawalls, early warning systems, and retrofitted infrastructure necessary to survive severe weather events and then rebuild what has been destroyed.

Another potentially important tool is a particular kind of disaster insurance, known as catastrophe (or cat) bonds, that can be issued by governments or reinsurance companies and backed by U.S. treasury bills. Though expensive, such insurance provides clear benefits. Because it is based on the severity of an event, rather than estimates of damages, payments are made quickly and without contention so that funds can flow to the most stricken parts of the economy—an essential lifeline after a storm or hurricane passes through.

In March, the Mexican state of Quintana Roo, along with the local tourism industry and the non-governmental Nature Conservancy, established a trust to purchase a similar kind of insurance directed strictly at coral reefs in the Yucatan peninsula. The idea,  focusing on a particular ecosystem, is unique. Coral reefs protect coasts from storms and generate billions of dollars annually in scuba diving, snorkeling and fishing income for Caribbean communities. But hurricanes  can devastate them. Insurance to quickly get the reef-recovery process rolling could help get the tourism industry back on its feet and help restore reefs to the point where they buffer beaches and hotels from future severe weather events.

Of course, none of these efforts will be enough in and of themselves. Better oversight will be needed to prevent farms and hotels from spewing their untreated wastewater and agricultural runoff into the sea and weakening coral reefs. And better enforcement of regulations will be needed to stop the removal of mangroves, a vital ecosystem that also protects coasts from storm surge and serve as an essential nursery for fish.

That is not to mention other climate-related issues, including but not limited to, growing sea level rise, drought, and water shortages.  All of these are threats to tourism. While the Caribbean already has taken innovative approaches to many of these problems, it will have to do more. Climate change poses perhaps the greatest peril to the region, and the Caribbean will have to focus relentlessly on the necessary adaptations to meet the challenge.