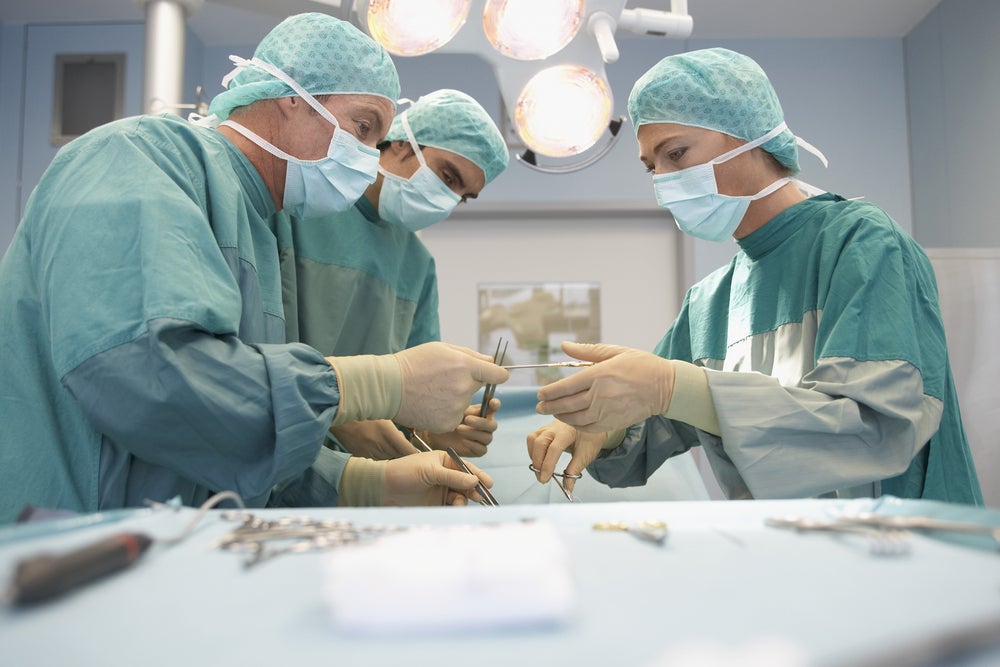 It is a rare for a single company’s arrival in a nation to be transformative. But the decision of BeamOne, an American firm, to begin operating in Costa Rica in 2008 marks an exception.

Medical devices producers need sterilization. BeamOne’s arrival to fulfill that need for a growing cluster of multinationals in the life sciences industry meant a mini revolution in the sector that helped triple its exports to nearly US$3 billion between 2007 and 2017 and  propel it to  the No. 1 spot among the nation’s exporters, an important development in a country long known for agriculture.

That, as described in the recently published IDB report, Building Capabilities for Productive Development, meant a triumph for the country’s continued evolution towards more  knowledge-based and high-value-added exports. Moreover, it   signified a victory for the Costa Rican Investment Promotion  Agency (CINDE), a non-governmental, non-profit organization that helped bring the medical equipment sterilizer to the country and has helped remake the nation’s productive capabilities in ways that stand as an example for other development organizations in the region.

An organization with a mission

The story begins in the 1980s when a group of business leaders, together with people who had worked in policymaking and academia, founded CINDE as a way to help rebuild the economy after the debt crisis. The organization had no long-term plan. Instead,  it tried dozens of different initiatives ranging from improving English-language education for the tourism sector to facilitating   private banking, eventually focusing on attracting and assisting foreign investors in the high-tech and promising medical field.

CINDE’s mission was two fold. It maintained close contact  with foreign companies to help them upgrade and expand their operations in Costa Rica, using its network of relationships with the government, the private sector and universities to intervene where the sector needed help. And it  sought to attract additional multinationals that it thought could help grow the sector.

Those roles made CINDE keenly aware in the early 2000s of a major deficiency. Multinational firms in the free trade zones were frustrated by the fact that they had to send their medical devices to the United States for sterilization, an inconvenience  that led to additional inventory costs and delayed delivery. So CINDE went to work trying to lure a foreign sterilization company  to Costa Rica.

Seven years later, in 2008, BeamOne (later acquired by Synergy Health) set up shop, followed by Sterigenics, another US-based firm in 2010, allowing for direct packaging and shipping from Costa Rica and the establishment of logistics and marketing operations in the country. A barrier had been breached and a virtuous circle established. Economies of scale and a more integrated supply chain  took root, and the  sector began to grow at a vertiginous pace, so that today 72 multinationals are present in the Costa Rica’s life sciences field, including seven of the world’s 20 largest medical device companies, with employment of more than 22,000 people. Costa Rica, now the second largest medical device producer in Latin America, after Mexico, had taken a leap.

Along the way, CINDE took other actions that helped speed the development of the medical device sector, and, in turn, move the country towards more knowledge-based, value-added production. An outmoded regulation, for example, forced companies in the free trade zones to export any product they produced and then re-import it before selling it to another company in the local supply chain.  The regulation was intended to prevent companies from diverting products from the free trade zones into the local market at an unfair competitive advantage. But it made little sense in the context of the increasingly sophisticated medical sector industry. So CINDE negotiated with the Customs Service to change the regulation, allowing companies within the medical device industry to sell directly to each other within the free trade zones and speed product completion and delivery.

CINDE also was instrumental in establishing– together with the University of Minnesota – Latin America’s first Master’s degree in medical devices.

Jorge Cornick, an expert in Costa Rica’s productive development, describes CINDE’s role in as critical to helping the country overcome public sector limitations, boost public-private sector collaboration, and confront the middle-income trap. It is, an example, he describes in the IDB study,  of how a highly capable, publicly-interested, but independent organization, willing to experiment and seek solutions can be crucial in helping a nation move up the ladder in capabilities.

What lies ahead is anyone’s guess. Can Costa Rica, with CINDE’s help, move the medical sector industry to yet another stage where companies are not only manufacturing and shipping medical devices but doing research and development and designing new products there? Will it be able to develop  the human capital in biological sciences, computer science and engineering  that can make the country’s transformation to a high-tech center complete? That might require still more progress in public capabilities, but the trends are in the right direction.