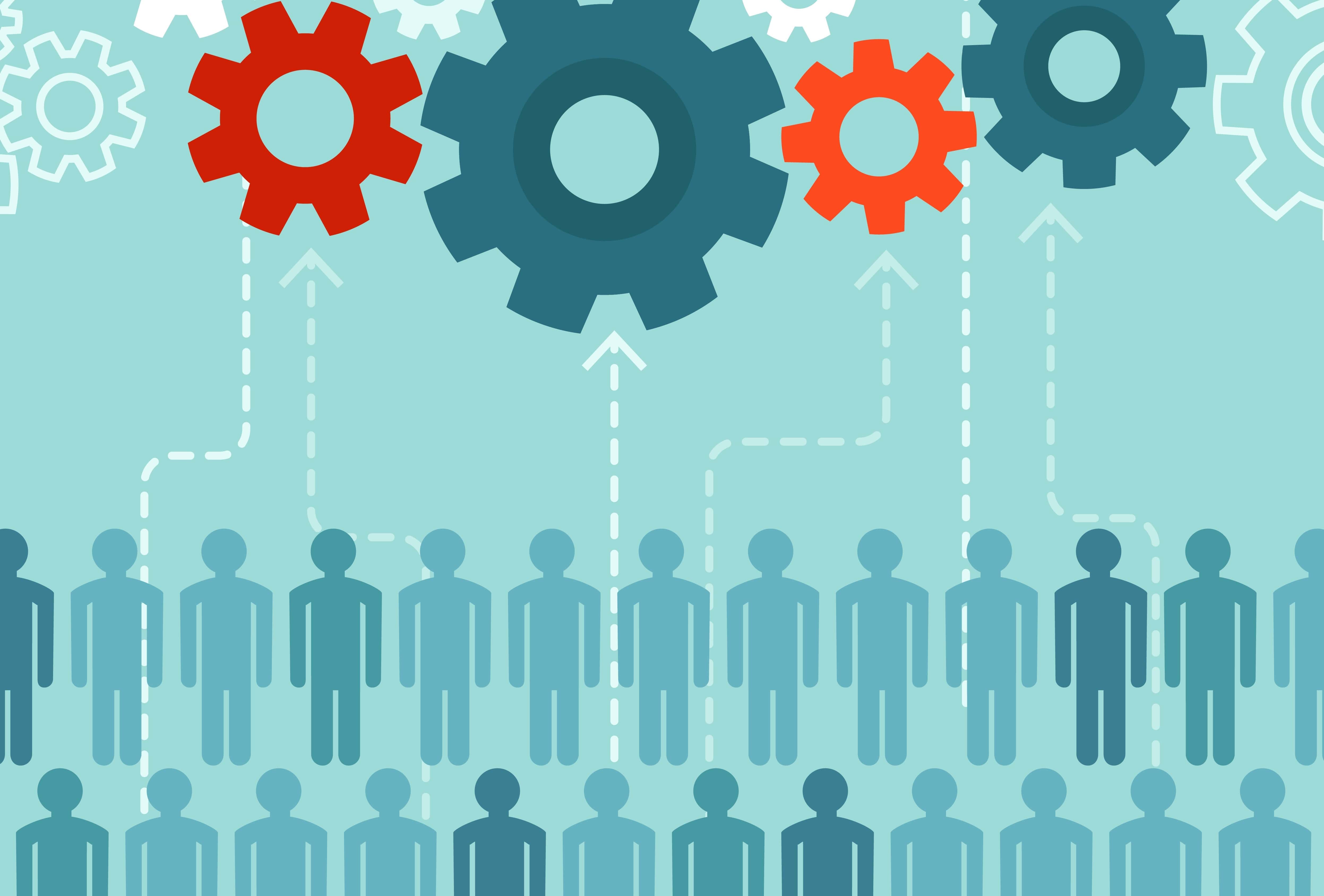 Suppose you are a government facing various social crises. Traditionally, you might send out teams of government researchers, create government-led commissions, and hire consultancies. You might host public hearings.  But you wouldn’t bring your problems to the internet “crowd.”

Over the last 10-15 years, however, governments and non-governmental organizations in both the developed and developing world have been increasingly tapping the internet’s power to resolve problems based on real-time reporting on everything from crime and corruption to government services and disease epidemics. They have found that by crowdsourcing—creating new or leveraging existing online platforms for citizen or firm participation—they can tap the reporting powers and problem-solving creativity of a seemingly limitless pool of online amateurs and experts.

Latin America, one of the fastest growing regions for the internet, with roughly 15%  possessing fixed broadband access and half of the population online, has turned into a fertile place for such endeavors—at least outside the private sector.

In Brazil, several websites and mobile applications allow users to anonymously report crime incidences in real time, contributing to crime maps that warn the public and help the police. The Colombian government, with support from the IDB, uses an online program to get citizens to report municipal water problems and contribute to resolving them. Crowdsourcing also has been used throughout the region to solicit advice from the public on everything from new legislation to ways to combat social problems, like drunk driving.

Crowdsourcing’s great virtue is its astounding ability to marshal the talents of people working in a wide range of disciplines and possessing insights that are removed from the often insular cultures of the bureaucracies and institutions that need help.

Still, the trend has not spread rapidly into Latin America’s private sector. Today, the developed world is filled with crowdsourcing companies like InnoCentive and Kaggle. These charge other firms a fee to post challenges on their platforms, and thus reach out to networks of tens of thousands or hundreds of thousands of potential problem solvers.

Hundreds of major firms, especially in the United States crowdsource challenges. Those range from getting fluoride powder into a toothpaste tube, to machine learning of human gestures, and the data science required to determine what articles to feature on a newspaper’s web page. Moreover, the firms are paying rewards to successful problem solvers that are usually far below the cost of getting the job done through consultancies or in-house.

In fact, the culture of crowdsourcing has even led companies, ranging from start-ups to multinationals, to hold hackathon events where amateur developers can play with, test, and improve the companies’ existing products using their computer programming skills. The byproduct of such events is evident: companies get innovative new ideas and, at the same time, identify talents that may be able to help them in the future.

While crowdsourcing potentially provides great value and a few dozen mostly large companies in Latin America have embraced it, however, it seriously lags in the region compared to the United States or Europe. This may have to do with lack of competition in many economic sectors where companies have monopoly or near monopoly control and are less motivated to innovate. It almost certainly has to do with the slower adoption of technology and technological sciences in the region at both the corporate and university levels.

Time and the inevitable advance of technology will change this. The region’s corporate sector will almost certainly be forced into greater use of crowdsourcing, not least because of coming competition from the disrupters of the digital economy: from Amazon, Uber and Airbnb or their soon-to-be-born homegrown equivalents. “What is the next Uber in my line of business and what can I possibly do to mitigate the threat?” These are among the questions firms are now asking themselves.

To their credit, many universities in the region, often with IDB support, have created master’s programs in innovation. It will be left to the private sector to take advantage of this talent to open itself to the seemingly infinite possibilities that lie in crowdsourcing, just as the government and non-governmental sectors already are doing in the social realm.