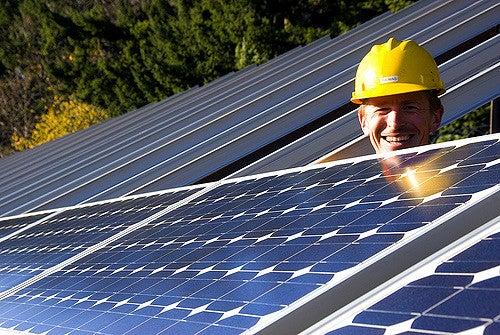 For a region that is very vulnerable to climate change, Latin America remains highly dependent on fossil fuels. Around 40% of the region's energy generation still comes from oil, natural gas, and coal. Moreover, supporting fossil fuels is costly to governments. According to a paper by the International Monetary Fund, the average country in the region spends around 1% of its GDP … END_OF_DOCUMENT_TOKEN_TO_BE_REPLACED 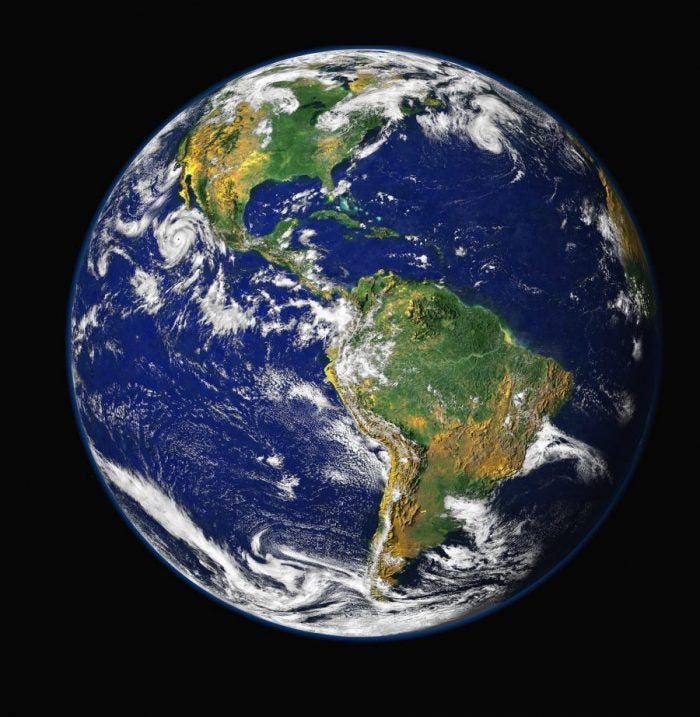 What's the big fuss over 2 degrees Celsius? That's the temperature increase to which 195 countries agreed to limit global warming at the 2015 Paris climate talks. And it would seem to be trivial. A 2-degrees-Celsius (3.6 degrees Fahrenheit) increase from 4.4 to 6.4 Celsius (40-43.6 Fahrenheit), after all, doesn't have us shedding our Shetland sweaters for shorts and a tank top. … END_OF_DOCUMENT_TOKEN_TO_BE_REPLACED 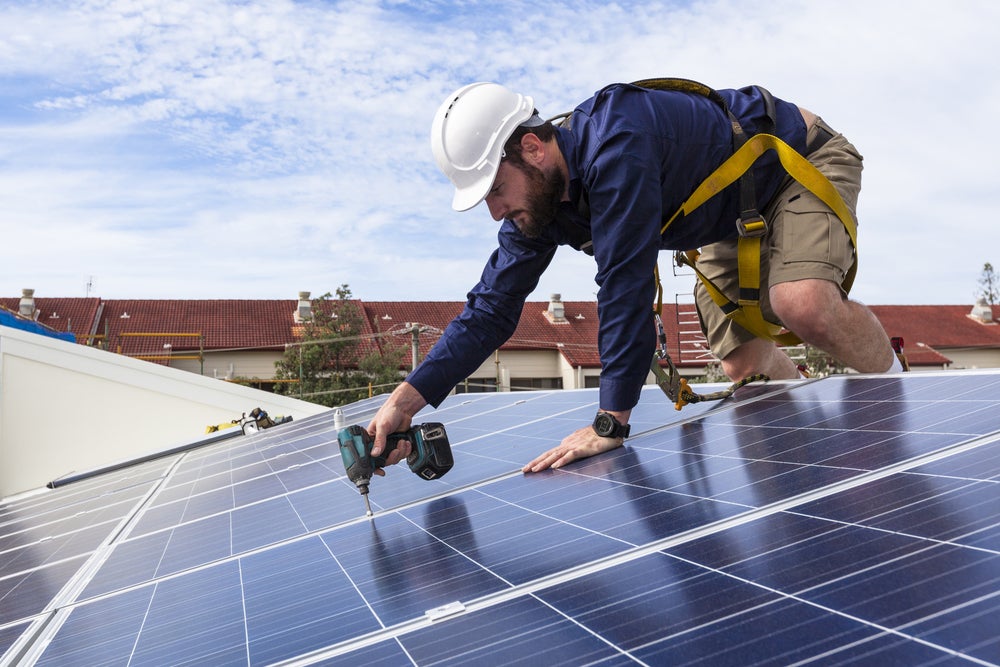 The epic droughts that have devastated Latin America over the last five years, drying up river beds and crippling electricity generation, stand as a clear warning. Latin America and the Caribbean may be one of the world's most important regions for hydroelectric power, with nearly half of generation capacity currently supplied by dams. But ever increasing dry spells engendered … END_OF_DOCUMENT_TOKEN_TO_BE_REPLACED 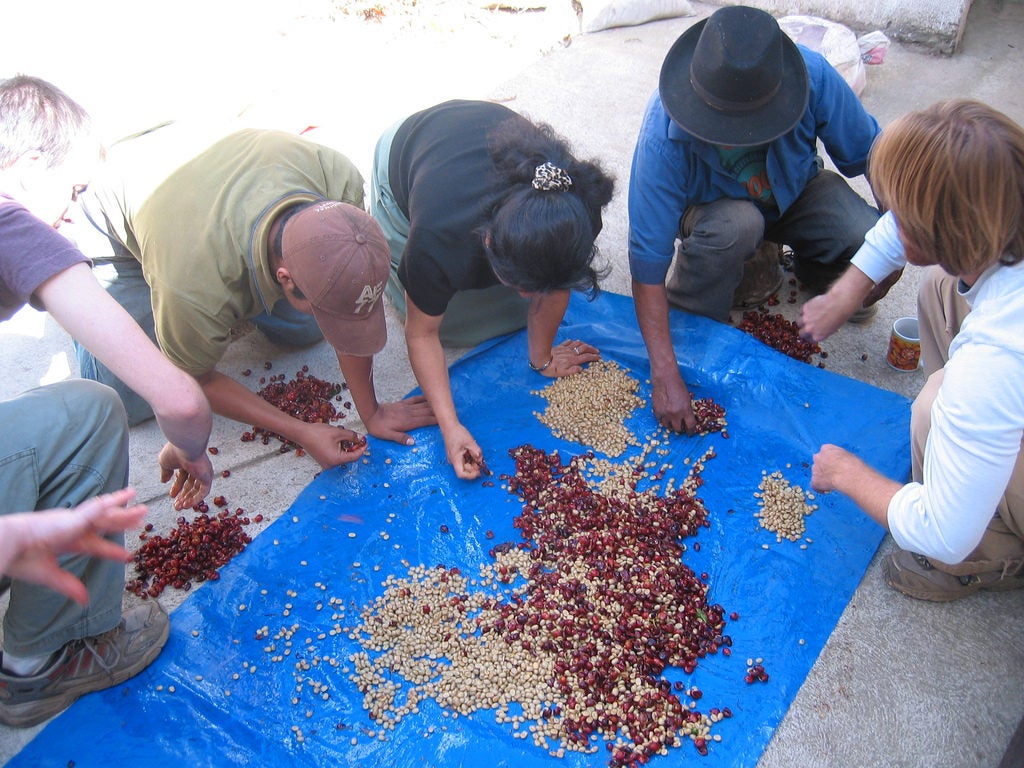 In recent years, developing countries have struggled to make social welfare programs for the poor and vulnerable more efficient. The distribution of preventative health products is an important example. Such products can help the poor stave off malnutrition and disease and improve overall productivity. But they have traditionally been distributed using subsidized pricing, and … END_OF_DOCUMENT_TOKEN_TO_BE_REPLACED 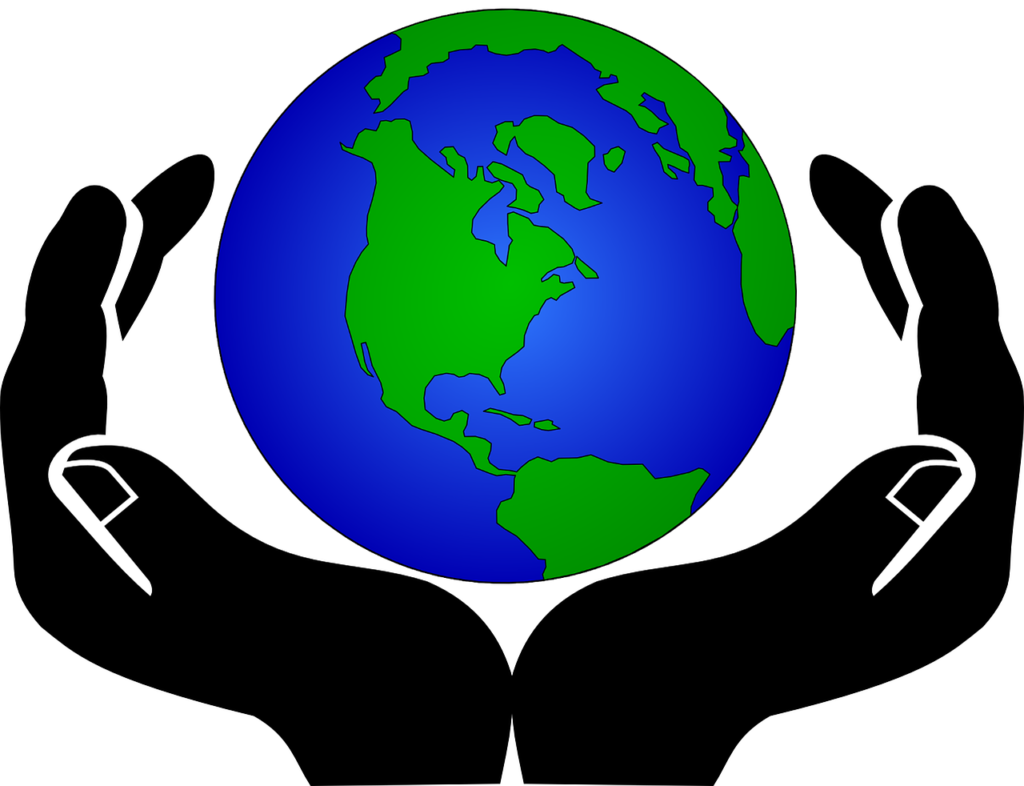 The shriveled crops and bleached bones of livestock across large areas of South America following recent droughts may be just the beginning. By mid-century climate change is likely to boost temperatures by 2 degrees centigrade or more. Droughts and downpours are likely to become more intense and frequent; floods and storms, more destructive. As discussed in a recent report by … END_OF_DOCUMENT_TOKEN_TO_BE_REPLACED