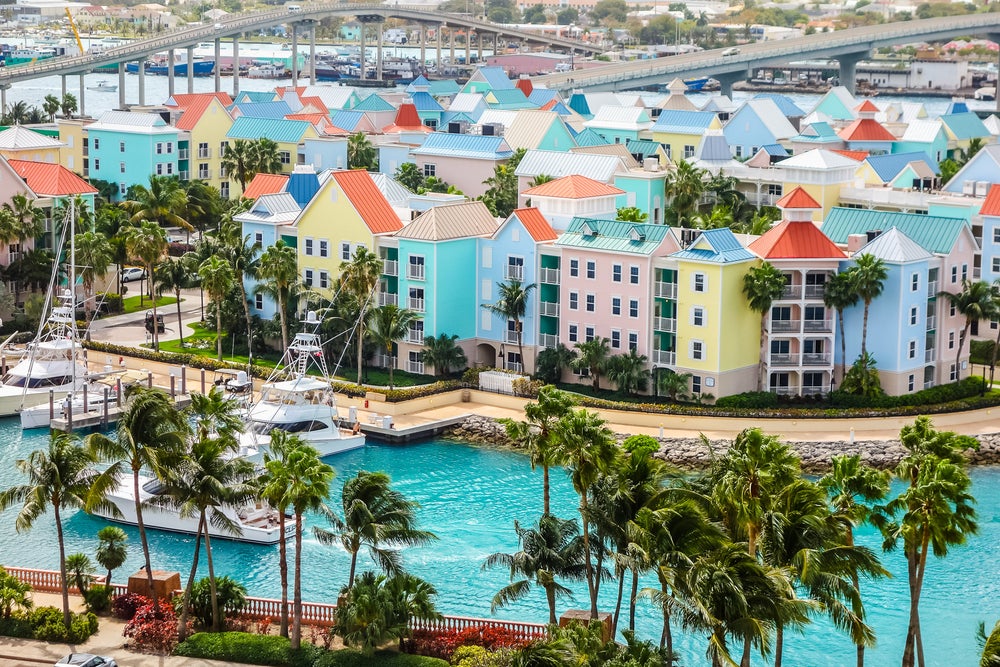 When people think of climate change’s effects on the Caribbean, they tend to think of rising seas and extreme weather, like Irma and Maria – the Category 5 hurricanes that ripped through the region in September 2017, killing hundreds and causing billions of dollars in damage. Those calamities are a key reason that the Caribbean region, though a small emitter of greenhouse gases, has been vocal at international summits about the need to address global warming.

But apart from its collateral effects on oceans and weather, rising temperature in the Caribbean is in-and-of-itself, a reason for concern. That is because consistently hotter days affect labor productivity and, through that and other channels, a wide range of economic activities. Some sectors are directly exposed to weather, like agriculture. But even other sectors, not so exposed to weather, like manufacturing, industry and services, could be harmed.

Overall the impact could be significant. My rough estimates suggest that rising temperatures alone over the course of the century could cause Jamaica to lose more than 1 percentage point in GDP growth, with  the Bahamas and Barbados losing around half a percentage point each.

Temperatures and growth in the United States

My departure point is a recent study that Riccardo Colacito,  Toan Phan and I published on the relationship between growth and rising temperatures in the United States. Looking at the years 1997-2011, we found that a mere 1 degree Fahrenheit increase in average summer temperatures decreased the growth rate of the retail sector by .24 percentage points; the food services and drinking places sector by .39 percentage points, and the insurance sector by 1.3 percentage points.  Other sectors were negatively impacted as well.

We also looked into the future where we discovered that rising temperatures could cut  U.S. economic growth by up to one third over the course of the century. Indeed, combining the historical results with climate projections provided by the online Climate Wizard tool at the World Bank, we found a potentially enormous impact.

How would this occur? A study of production in U.S. automobile manufacturing plants sheds some light. It shows that six or more consecutive days of temperatures above 90 degrees Fahrenheit reduces average weekly production by an average of 8%. Inadequate air conditioning and reduced labor productivity in hot, outdoor loading and unloading areas could be potential reasons for this heavy toll.

Extreme heat can also increase the risk of hospitalizations and boost insurance payouts for hospitalizations in ways that  negatively affect the insurance industry. It can cause temporary declines in the cognitive ability of office workers and may harm  restaurants through crop failures and rising food prices.

Applying an analysis of the United States  to the Caribbean

The losses will be significant. I used temperature projections for the Caribbean and a breakdown of GDP across sectors for each country, and combined those with the impact estimates from my analysis of the United States to reveal the magnitude of the effect on the region. In Trinidad and Tobago, there may be a tiny increase in economic growth  because a larger share of its economy lies in the industrial sector. This includes the utilities that stand to benefit from the need for cooling. But in Jamaica, where temperatures are expected to surge as much as 7 degrees, to 87 degrees Fahrenheit, the services sector, which makes up the largest share of the economy, is expected to take a particularly large hit. And the same is likely to happen in Barbados and the Bahamas, though the impact may be smaller due to less dramatic increases in temperature.

All this suggests that for all of climate change’s potential to do harm in terms of rising seas, the increasing frequency of natural disasters, the dying off of coral reefs, floods and drought, we have to think of economic losses in the broadest sense. Hotter and hotter days  may affect even those activities that we think of as insulated from weather, such as those taking place in factories, shops, offices, restaurants and other indoor locations. And they will call for imaginative forms of adaptation to limit the negative impacts on economic growth.