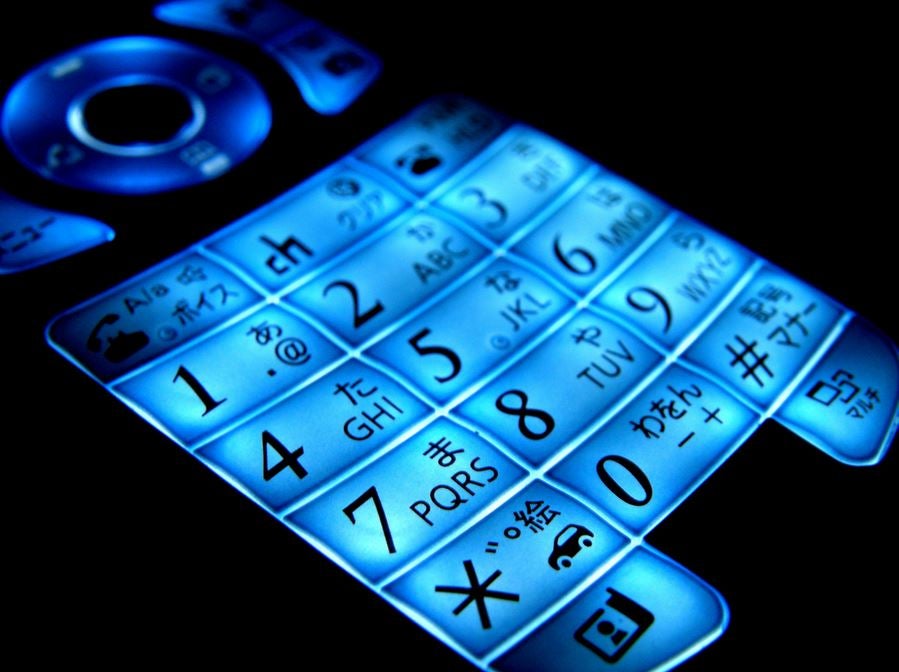 While the technology world is caught in a flurry of speculation about the potential new features of the next iPhone, expected to be released in late September, a simple mobile phone with basic features is having a meaningful impact as a tool to alleviate poverty in the developing world.

When it comes to the poor, telephony is the Information and Telecommunications Technology (ICT) with the greatest penetration and influence. Innovative programs in Latin America have shown that a plain SMS text message can help a potato grower in Honduras negotiate a better price with the wholesaler, or be the source of information about job opportunities for a young, unemployed woman in Peru.

A channel to improve access to information and communications, mobile phones are being used in developing countries to allow people with low incomes to perform tasks such as opening a bank account and thus have access to basic banking operations that improve their quality of life. Or they can acquire skills through applications designed for educational purposes, where smartphones are available.  As smartphones become cheaper in developing countries, it’s likely that poorer people will soon be able to afford them.

However, using a smartphone requires access to the Internet, which is still low in terms of global penetration; the majority of Internet users are in developed countries and the more affluent sectors of the developing world. Mobile telephony, on the other hand, has emerged as the most important ICT for low-income countries, and as the principal gateway to increased ICT access and use. Among its numerous advantages, mobile telephone infrastructure can be installed without ever deploying the expensive network of wires necessary for land-based phones.

The use of mobile phones has tangible economic benefits, improving the efficiency of agricultural and labor markets, as well as producer and consumer welfare. Low-cost access to more, better and faster information can help low-income families find economic and social opportunities.

These effects can be particularly dramatic in places where mobile phones represent the first modern telecommunications infrastructure of any kind. Rural areas of developing countries had the least access to telecommunications technology before the introduction of mobile phones, which are now being adopted at break-neck rates. Thus, mobile telephony is acting as a “digital bridge” that will help reduce the connectivity divide that separates developing countries from others with a more developed fixed-line infrastructure. This divide is expected to narrow more and more.

The impact of increased access to mobile phones and associated applications and services may be particularly important in rural areas. In many developing countries, markets are dispersed and communications infrastructure is poor. By improving access to information, ICTs may help poorly functioning markets become more efficient and thereby increase incomes, lower consumer prices, or both.

In Latin America, this potential has been illustrated by innovative, successful programs to increase profitability among agricultural producers in Colombia and Honduras, as explained in the IDB’s publication Development Connections. For years, support programs for farmers and small producers have focused on providing technical assistance, credit, and infrastructure investment. In very few cases have interventions focused on reducing information gaps between farmers and markets that allow intermediaries and wholesalers to take advantage of the asymmetries.

Thanks to ICTs, Honduran vegetable growers are better able to negotiate prices for their produce and obtain higher returns. Vegetable growers assisted by the Entrenamiento y Desarrollo de Agricultores (EDA) served as a representative sample of Honduran vegetable producers. Farmers were sent SMS text messages containing market prices for high-value vegetables in the markets of Tegucigalpa and San Pedro Sula. Then these farmers were asked about the benefits of having price information. More than 90% of the farmers surveyed answered “Yes” to the question of whether they obtained some benefit from receiving the information. For six of nine crops, the farmers who received market price information via SMS lowered price differentials against average market prices, compared to farmers who did not receive the SMS messages. Farmers with access to SMS reported landing prices that were 12.5% higher, on average, thanks to better market information.

In Peru, a study examined the impact of installing public pay phones in isolated villages in rural areas to identify the effects of telecommunication technologies on agricultural productivity and child labor. The study exploited a quasi-natural experiment, in which the Peruvian government through the Fund for Investments in Telecommunications (FITEL) provided at least one public (satellite) pay phone to 6,296 rural villages that previously had no communication services (either land lines or cell phones). The main results of this study suggest that the price received per kilogram of agricultural production increased by 16% following the installation of the phones, while agricultural costs fell by 23.4%. Together, these impacts imply a 19.7% increase in agricultural productivity. Moreover, as family incomes grew, the need for children to work the fields lessened, resulting in declines in child labor and child agricultural labor of 32% and 26.3%, respectively.

Living in poverty is not only about not having enough money to purchase valuable goods and services; it is also about lacking access to the resources to break out of poverty and guarantee well-being. Access to information—through something as simple as a phone call or a text message—can enable the poor to use their own knowledge and strengths to escape poverty traps.