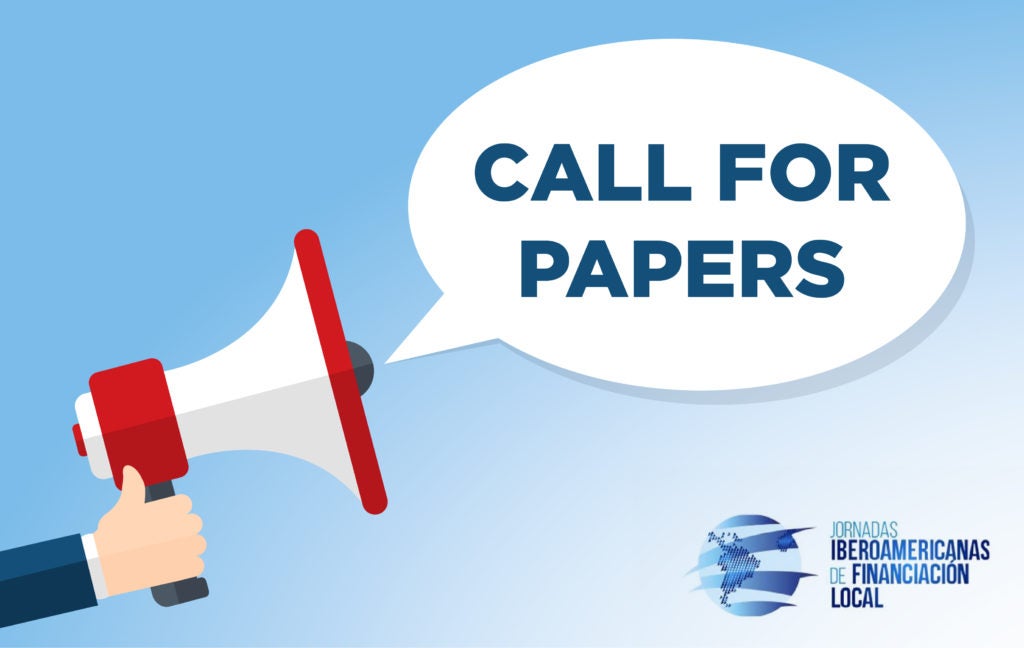 Are you interested in topics related to subnational government financing? This is your opportunity to present your research work. The Inter-American Development Bank (IDB), the Economic Commission for Latin America and the Caribbean (ECLAC), the Universidad Iberoamericana (UIA) and the Centro de Investigación y Docencia Económicas (CIDE) have launched a call for proposals … END_OF_DOCUMENT_TOKEN_TO_BE_REPLACED 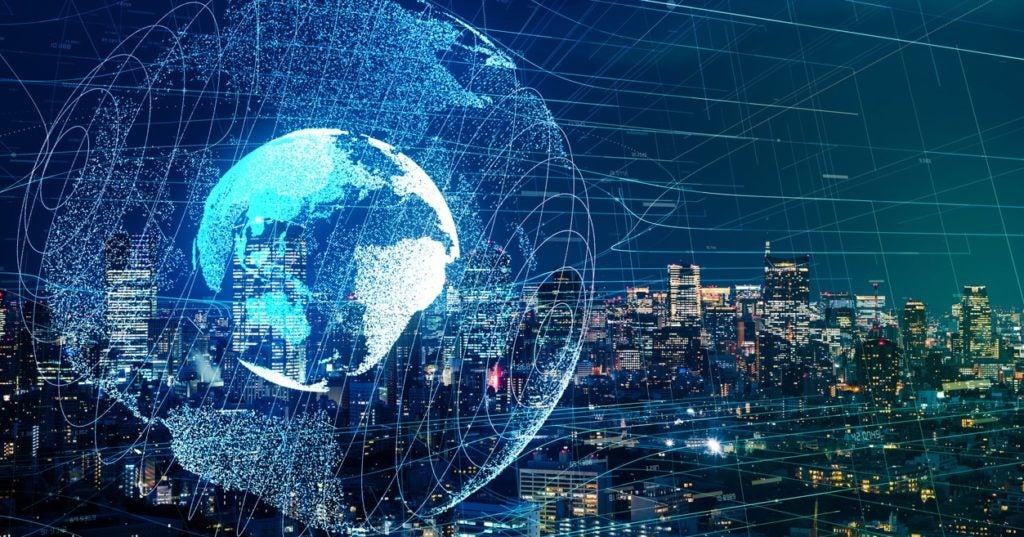 Member countries of the Organisation for Economic Cooperation and Development (OECD) rely on the use of committees and networks of country delegates as vehicles to promote cooperation and technical dialogue on decentralization and subnational fiscal management (SFM). Since countries in Latin America and the Caribbean face similar challenges, we have invited Sean Dougherty, … END_OF_DOCUMENT_TOKEN_TO_BE_REPLACED 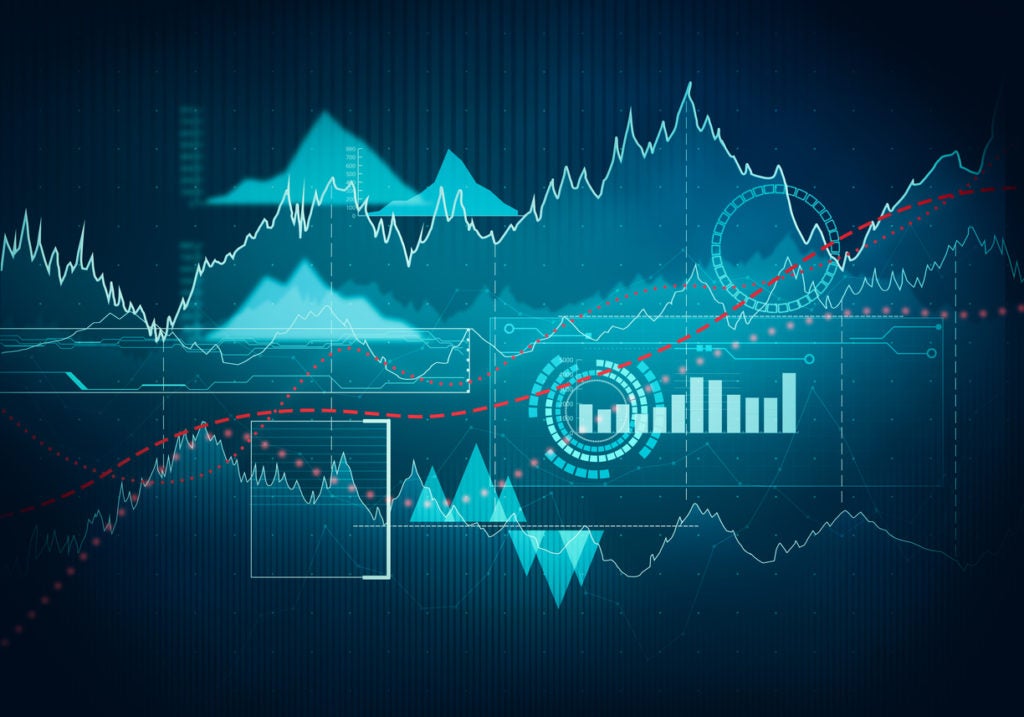 In response to the international crisis of 2008 and the ending of the commodities super cycle (circa 2013), the countries of Latin America reacted with countercyclical policies to tackle the impacts of the global economic downturn. In fact, Latin America’s average fiscal balances deteriorated, from -0.3 percent of GDP in 2006 to -3.6 percent in 2017. Hence fiscal rules (FRs) … END_OF_DOCUMENT_TOKEN_TO_BE_REPLACED 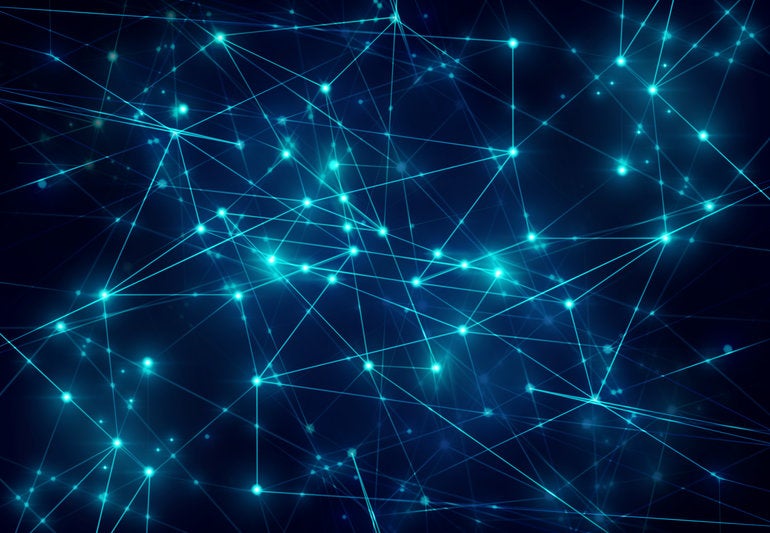 Chile remains one of the more centralized unitary countries within the OECD and also among emerging markets. Regional governments have traditionally been deconcentrated arms of the central government, with virtually non-existent own revenues. Municipalities have also a more limited range of responsibilities than is typical internationally. Successive governments of different … END_OF_DOCUMENT_TOKEN_TO_BE_REPLACED