Hiranya Mukhopadhyay is currently the Chief of ADB’s Governance Thematic Group. Prior to joining ADB in 2001, he worked at the National Institute of Public Finance and Policy (New Delhi, India). He holds a Ph.D. degree in Economics from the Jawaharlal Nehru University, New Delhi. He has also visited Boston University and Oxford University as a Post-Doctoral Fellow and completed research projects. His areas of specialization are open economy macroeconomics, and public finance (with special emphasis on subnational finances). He has published several articles in Indian and international journals. He has edited two books published by the Oxford University Press. As a team leader, he has processed and implemented many policy-based loans in ADB for South Asian, and Central and West Asian countries. Some of these loans deal with reforms in the areas covering public financial management, trade policy, state-owned enterprises, expenditure rationalization etc. He has processed the first special policy-based loan (SPBL) in ADB. 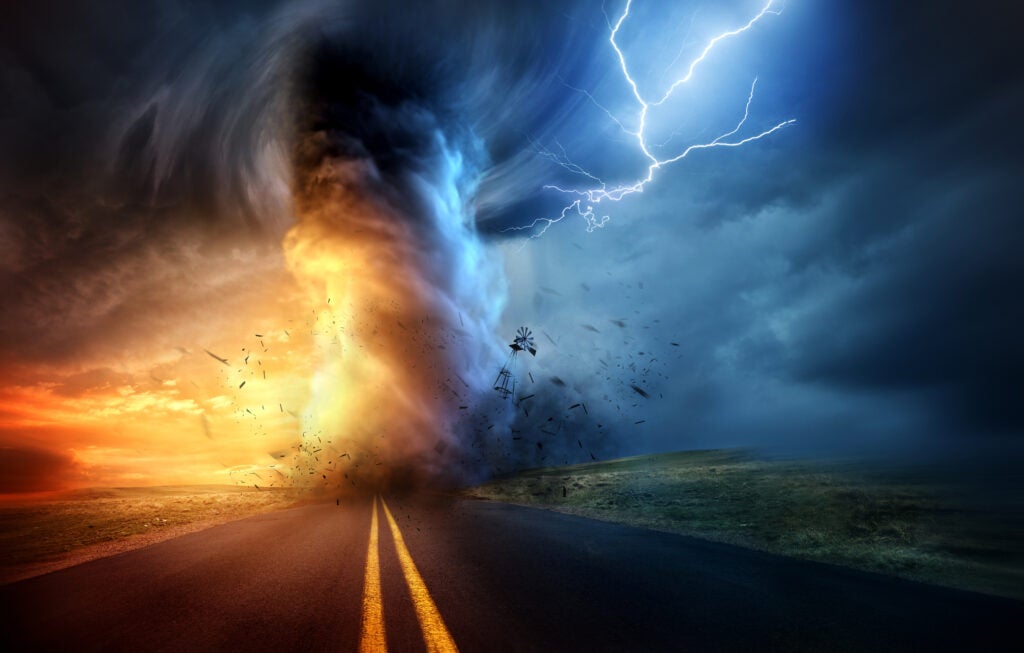 Increasing disaster risks in developing countries call for strategic planning and investments in resilient and low-carbon infrastructure. The tsunami that caused extensive destruction and loss of life in Tonga in January 2022 stressed the vulnerability of developing countries, especially small island developing states, to disasters triggered by natural hazards, such as … END_OF_DOCUMENT_TOKEN_TO_BE_REPLACED