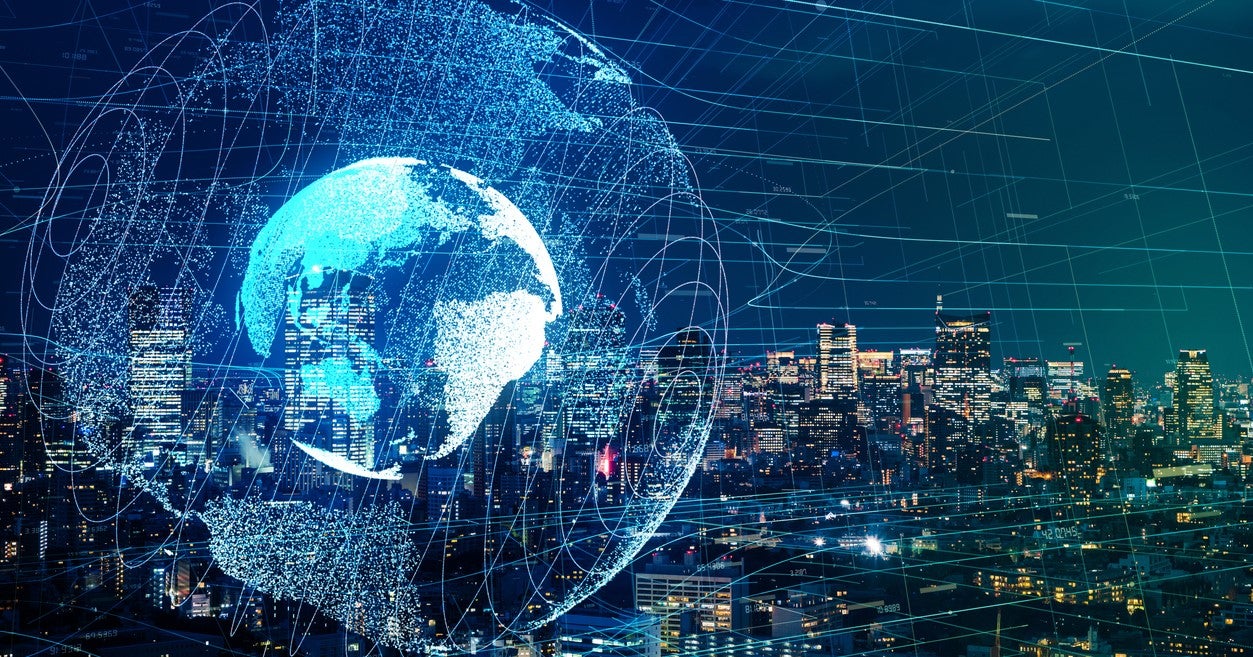 Member countries of the Organisation for Economic Cooperation and Development (OECD) rely on the use of committees and networks of country delegates as vehicles to promote cooperation and technical dialogue on decentralization and subnational fiscal management (SFM).

Since countries in Latin America and the Caribbean face similar challenges, we have invited Sean Dougherty, Head of the Secretariat of OECD´s Network on Fiscal Relations across Levels of Government, to share OECD´s experience and lessons learned surpassing the challenges of decentralization and SFM through networks. Here´s a summary of our conversation.

¿What is the OECD Network on Fiscal Relations across levels of Government and how is it structured?

The Fiscal Network, as we call it, is a special top-level body at the OECD that involves countries interested in issues about decentralization and assignment of responsibilities between central, mid-level and local governments. It’s an opt-in group of countries interested in these issues. We also involve outside experts –both academic and policy experts – and try to foster discussions, typically on an annual basis, about the types of challenges these countries face. They include large federal countries but also smaller and decentralized countries such as Denmark and Austria. Increasingly we are working with a few emerging markets, such as India and Brazil, both of which have joined the network. Our work is about sharing experiences, challenges, and best practices, as well as gathering data and putting it on a comparable basis for further analysis.

¿What kind of products and services does the Fiscal Network provide to strengthen SFM?

We carry out some regional programs beyond our annual meetings and targeted workshops. For instance, we recently created an Asian Roundtable, allowing countries and experts to come together to share specific challenges. We held our first meeting in 2017 in Seoul, where we had the opportunity to share experiences throughout the Asian region. We are holding our second Asian roundtable in the coming months, where we will look at local capacity and how to improve fiscal management at the subnational level.  We also work directly with countries and recently held a workshop with the Indian government and their Fifteenth Finance Commission (FFC) to try to share the OECD experience and other interesting cases tailored to the kind of issues they are grappling with. For instance, the FFC is trying to improve the assignment of responsibilities and the fiscal transfers system, and to enhance the incentives for local governments to comply with overall national objectives.

¿How does the OECD identify best practices or lessons learned for SFM?

We do a lot of reviews of countries. This is done within the Fiscal Network as well as with its sister networks. We do reviews of regional policies; reviews of economic challenges related to regional development and assignments of responsibilities across levels of government. In these analyses, we work hands-on with government officials, trying to identify the main bottlenecks and challenges. Then we try to make policy recommendations on a consensus basis, which are also reviewed by committees, such as the Regional Development Policy Committee or the Economic and Development Policy Committee.

These committees help to get buy-in from participating governments about the best ways to address particular challenges, whether it’s local governance capacity, or giving subnational governments greater tax capacity and greater control over tax handles, or structuring incentives in a way that allows them to deliver better quality services.

¿Could you mention a few examples of relevant SFM products, programs or lessons learned?

A lot of our recommendations come out of particular country experiences. I think one of the stronger and broader lessons is to more carefully align responsibilities of different levels of government in specific policy areas. For instance, in education and health, the assignment of certain parts of the system may be assigned to different levels of government but coordination is not always very good across these levels.

Another area where there is a lot of potential for countries to improve practices, is in building better information systems and improving coordination across levels of government. I think the rapid advance in Information Technology tools, whether it’s blockchain or more basic technologies, offer a lot of new opportunities that are currently under discussion. We are doing a lot of work in exploring this area.

But we shouldn’t ignore some of the more basic challenges, such as equalization systems. When you think about local government capacity and fiscal management, you need to make sure subnational governments have enough resources to be able to carry out their activities, in a fair and sufficient way. For instance, Australia has carried out a major review of its system and it’s currently doing some important reforms.

¿What are the future topics on agenda for the Fiscal Network?

We are putting a lot of effort in trying to assess and better understand how to improve public service delivery, particularly at the subnational level. For instance, we are studying the right assignment of responsibilities across levels of government for healthcare. This is a very complicated policy area where there is significant country variation. However, we are trying to draw out some useful lessons by involving experts from the different levels of government and health experts since these are issues that require a lot of specialized knowledge. We are now also doing similar work in education and infrastructure.

Huáscar Eguino is a Leading Specialist in Fiscal Management at the IDB. He is an economist specialized in fiscal management of subnational governments, fiscal decentralization, management of public investment, and financing of territorial entities. He has over 20 years of experience in the IDB, having worked in 17 countries in the Latin American region and provided direct advice to more than 75 subnational governments. Currently, his work focuses on the management of public investment and the strengthening of subnational fiscal management. He holds a Master’s degree in Local and Regional Development from the Institute of Social Studies (ISS, Netherlands) and has postgraduate studies at the Massachusetts Institute of Technology, Harvard University, University of Pennsylvania, and Universidad de los Andes.