Mr. Bès joined the Bank in 1993 as a country economist and worked on fiscal reform projects between 1994 and 2000. He served as Alternate Executive Director for Argentina and Haiti at the Boards of the IDB and the IIC between November 2000 and July 2012. Mr. Bès worked as a consultant in several multilateral institutions in the areas of organizational design, strategic planning and fiscal studies between August 2012 and April 2014. Mr. Bès was a Special Advisor at the Office of the Presidency of the IDB Group between May 2014 and October 2019, leading the institutional reforms on Non-Sovereign Guaranteed operations and other special projects and focusing on group-wide coordination issues. He was the IDB Group’s Secretary between November 2019 and March 2021. He currently works on fiscal issues. Before joining the Bank, Mr. Bès worked in economic and financial planning at the Argentine affiliate of Bunge Corporation, a global agribusiness firm. Mr. Bès obtained Master degrees in International Public Policy from the School of Advanced International Studies of Johns Hopkins University and in Economics from the Pontificia Universidade Catolica do Rio de Janeiro. His undergraduate degree is in Economics from the University of Buenos Aires. 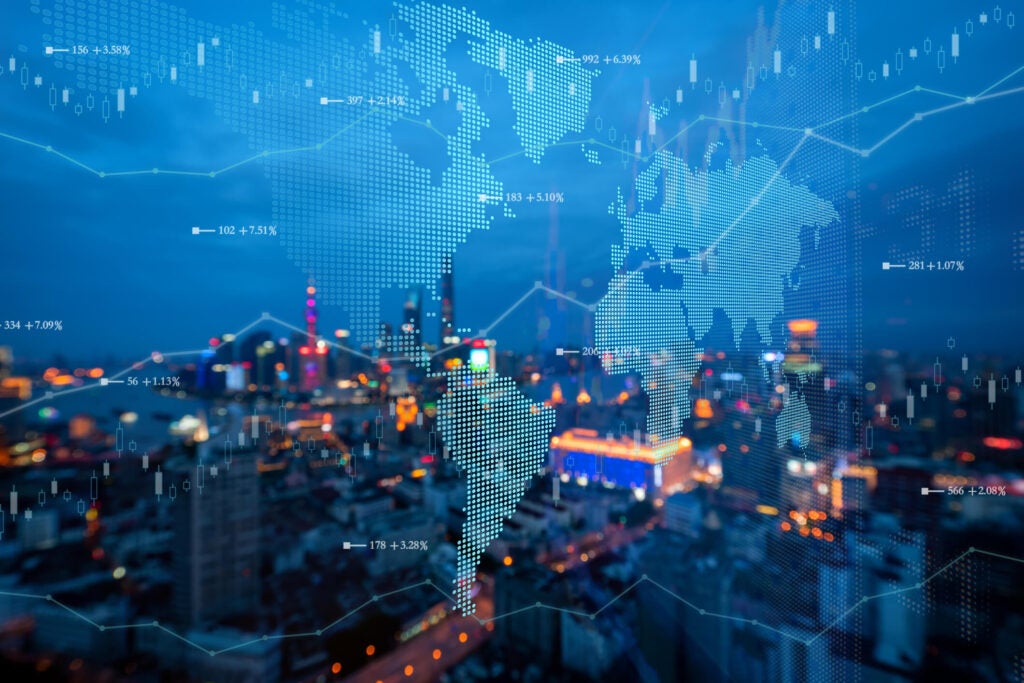 In the fourth quarter of 2021, 137 countries reached a ground-breaking agreement on the reform of international aspects of Corporate Income Tax (CIT) within the OECD-coordinated Inclusive Framework (IF) on BEPS (Base Erosion and Profit Shifting). Thirty-one of these are Latin American and Caribbean (LAC) countries, and they are currently working to ensure that the voluntary … END_OF_DOCUMENT_TOKEN_TO_BE_REPLACED 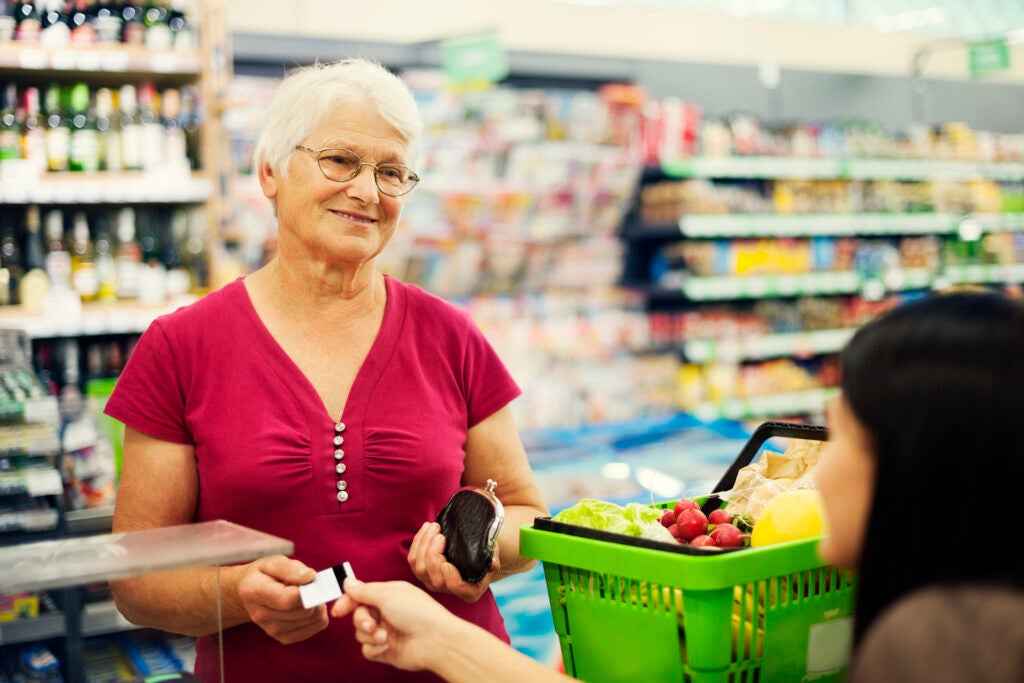 The economic contraction tracked by the COVID-19 pandemic has created large fiscal imbalances that will lead Latin American and Caribbean (LAC) governments to pursue fiscal consolidation policies to increase revenues and reduce expenditures. In the tax realm, questions inevitably arise as to the adequacy of tax revenues and the equity of the proposed measures. That calls for … END_OF_DOCUMENT_TOKEN_TO_BE_REPLACED