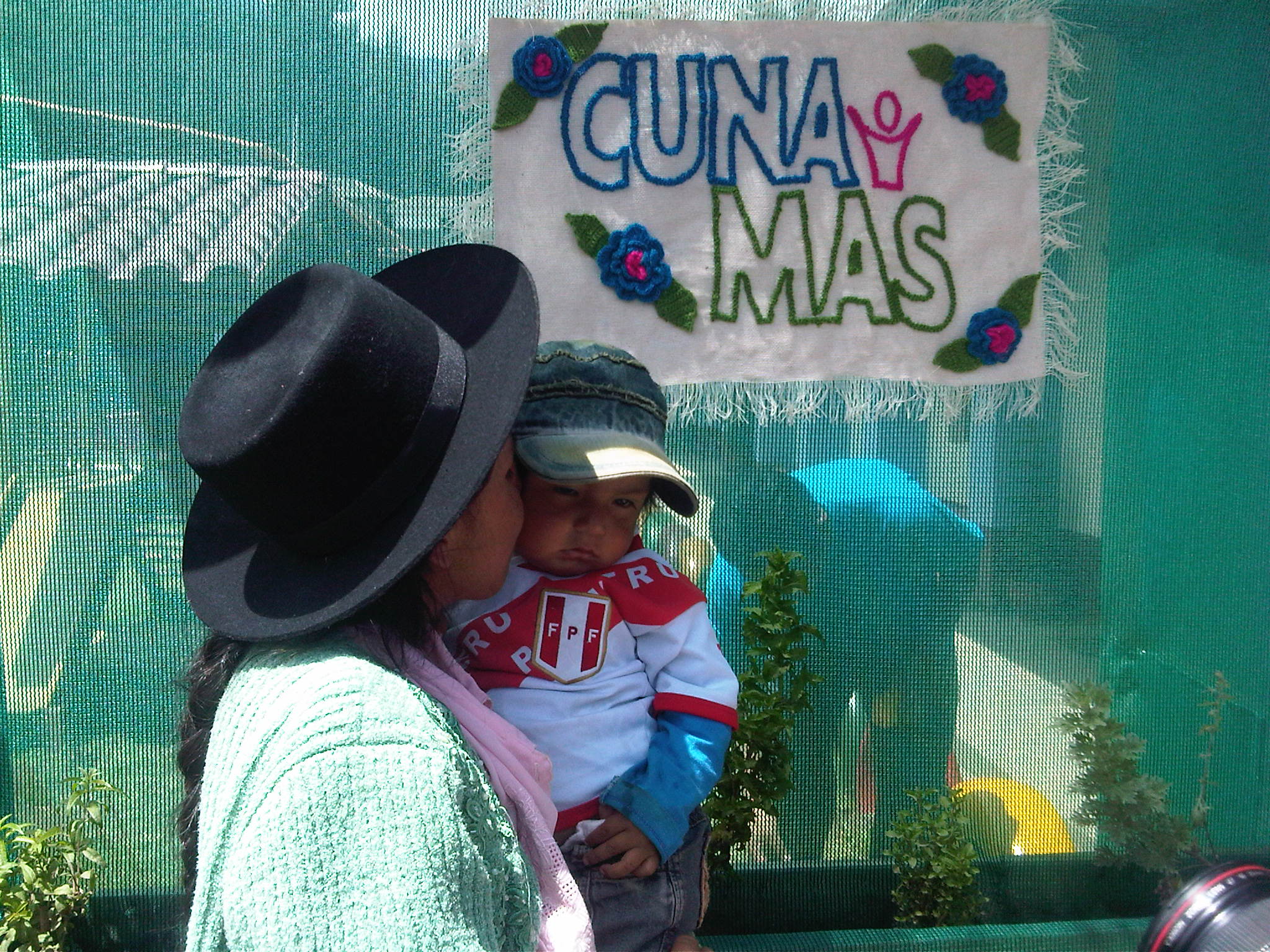 March 24 is an important date for early childhood development in Peru. That’s the day when Cuna Más, an innovative program under the Social Inclusion and Development Ministry (MIDIS), will be launched.

Some think of an inauguration as being good for little more than a photo opportunity. However in this case, it’s the culmination of a process that has been unfolding behind the scenes, step by step, over the past few months; a process in which the team at the IDB has been privileged to collaborate.

During his campaign, President Humala pledged to create a socially inclusive childhood development program to address the needs of Peru’s poorest children living in rural areas. Once in office, the new administration created MIDIS (Ministry of Social Inclusion and Development) in October, 2011. Establishing an agency for social policy oversight was a milestone in early childhood development (check out the agency’s results in its first 100 days). Little by little, Cuna Más was born. Its strategic design incorporates the experiences of existing programs (such as Wawa Wasi, a community service targeted at children living in urban and peri-urban areas), childhood development conditions in Peru, and the experiences of successful family service programs in rural areas.

The Minister of MIDIS, Carolina Trivelli, said at the beginning of 2012, that “the development gap between rural and urban children is enormous; there is a divide, and we owe it to the children to close it.” Thus, Cuna Más is aimed at children under age 3 who live in poor, rural areas. The program supports families by providing them with information and training on caring for their young children and stimulating their developmental capacities. It includes home visits by specially trained health promoters as well as the use of child development community centers, which provide a space for play and stimulation. Cuna Más will begin its work in Ayacucho.

For the past few months, with technical support and financing from the IDB, the team at Cuna Más has worked on designing a curriculum that will be used to train the families, and on developing training materials that incorporate international and national best practices. Progress has also been made in designing the operational aspects of the program. The preparation process has focused on service quality and gradual expansion, allowing for an impact evaluation of the program.  Incorporating impact evaluation into Cuna Más’ operations will enable the team to quantify exactly how the program influences its child beneficiaries, according to each distinct developmental dimension.  To date in Latin America, no other program of the size of Cuna Más has undertaken such a rigorous impact evaluation.

Thus, on March 24 in Ayacucho, one more step—a very important one—will be taken on the path toward improving childhood development for Peruvian children.

María Fernanda Merino is a Social Protection Senior Specialist at the IDB´s office in Peru. In this position, she coordinates the dialogue with the Peruvian government in health and social protection topics. She is also working in El Salvador with Salud Measoamérica 2015 Initiative, a public-private partnership between the Bill and Melinda Gates Foundation, the Instituto Carlos Slim de la Salud, the Government of Spain and the IDB to close the health equity gap in Central America and the southern states of Mexico.