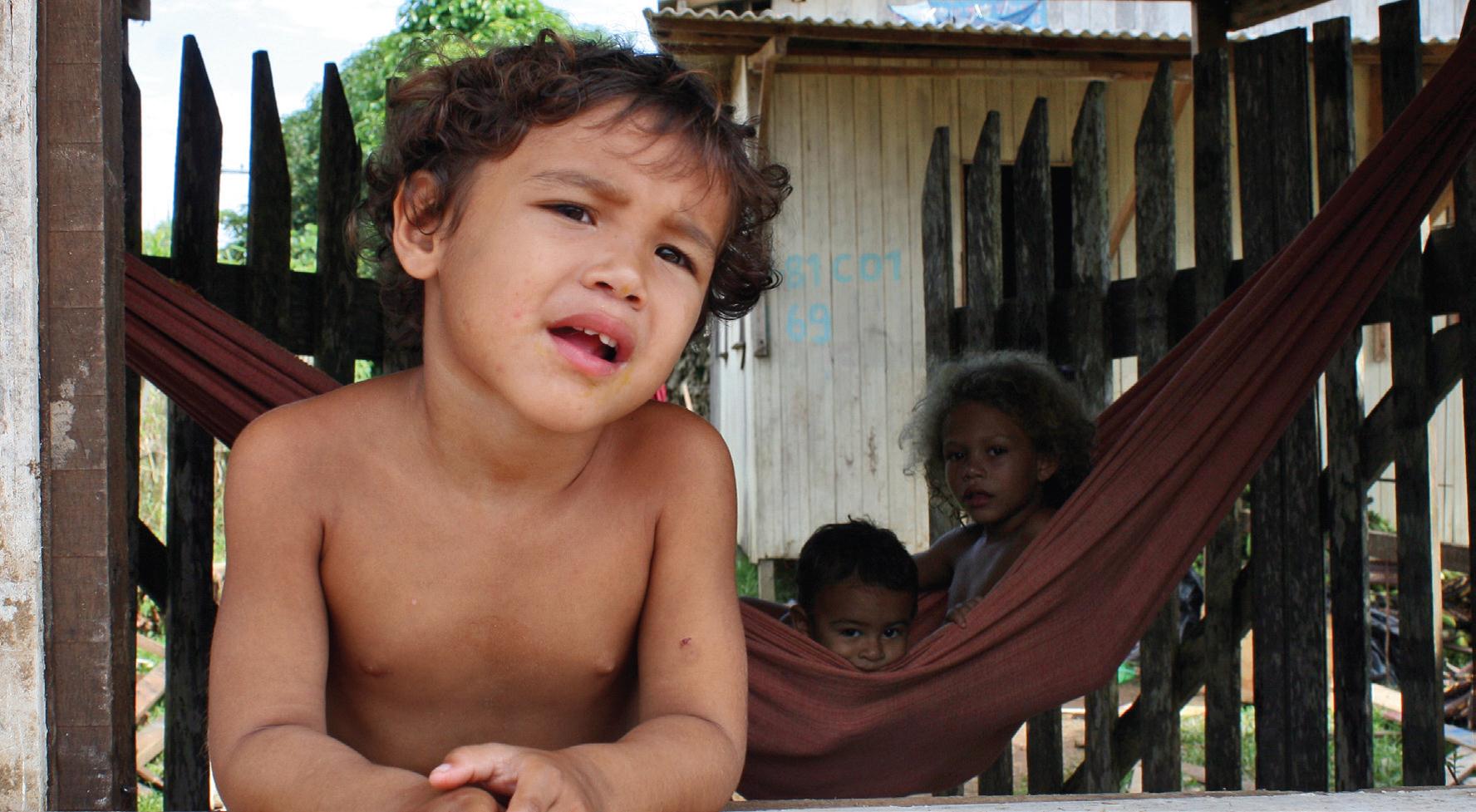 The Ministry of Social Development currently estimates that 78% of children live in extreme poverty in the North and Northeast areas of Brazil. Of those, 68% are afro-descendants.

The initiative seeks to reverse this regional inequality and protect children whose families live in extreme poverty through interventions in three main areas: health, education and cash transfers.

Interventions in the area of health include the distribution of iron sulfate and vitamin supplements through the primary healthcare system for anemia control and prevention; these supplements will be given when families come for vaccinations. In addition, families will receive free asthma medicines; asthma is the second most frequent cause of hospitalization in children under age 6 in Brazil.

In education, resources are being provided to finance food programs in nurseries and preschools (i.e. institutions that provide care for children up to age 6). In addition, the capacity of the country’s childcare network will be expanded through the construction of more than 6,000 schools by the end of 2014.

Through ABC, the expansion of the Bolsa Familia Program will help Brazilian families with children under age 6 to escape extreme poverty by guaranteeing them a per capita income of at least R$70 Brazilian reais per month (US$ 35).

ABC will directly benefit close to 2 million families, including 2.7 million children. It is expected to reduce overall extreme poverty by 40% among all age groups, and by 62% among children under age 6.

As part of the Plano Brasil Sem Miséria, ABC integrates a set of strategies that seek to address extreme poverty in Brazil and promote early childhood development. Another important program along similar lines is Rede Cegonha (Stork Network), which seeks to improve maternal-child health by focusing on the quality of healthcare services offered to pregnant women and children throughout their first years of life. We’ll tell you more about this initiative in another post.