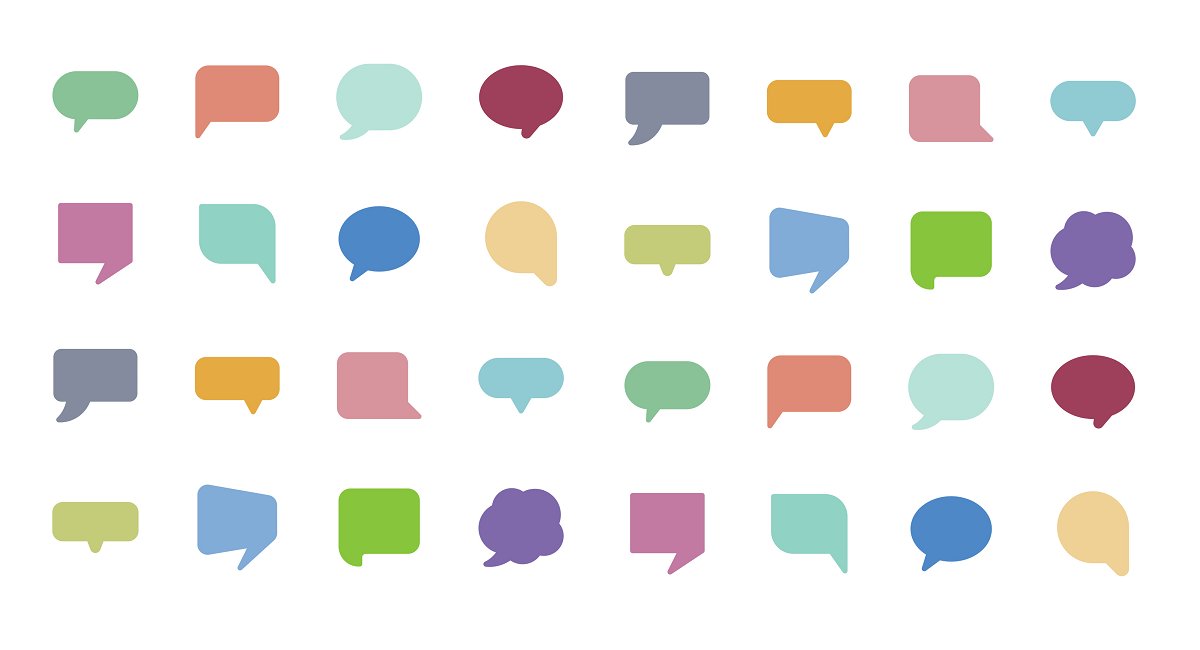 Journalists are said to write “the first draft of history.” These references later become part of the collective bodies of information that are discussed as “knowledge”. But whose voices are included in this history? Agenda Propia (Our Agenda) proposes a methodology for the co-creation of journalistic work and data to report on indigenous issues and alongside fellow indigenous journalists and sources in a more inclusive way.

News coverage of indigenous issues has been limited in news of the day, stories often lack indigenous voices, and in many cases, mainstream news reporters are unable to access the territories. On the other hand, indigenous peoples have not had much representation and participation in the same information which is generated and circulated about them, and have even demanded and invited those of us from the media and journalists for news treatment that is more respectful of their processes, worldviews, and cosmo-vision.

Those are some of the reasons that at Agenda Propia – an independent media project of Colombian origin specializing in research on issues of underrepresented and minority groups in Latin America – has designed new ways to increase the visibility of the realities, needs and worldviews of indigenous peoples.

In 2018, we created the Intercultural Collaborative Journalism methodology that consists of uniting actors from civil society, such as indigenous reporters and advisers, in the construction of the journalistic agenda and in the production of stories, allowing content to be developed using plural methods. .

This co-creation exercise is required to be carried out to develop deep reports, chronicles or multimedia formats that with slow times, specifically understanding indigenous contexts, walking the territories, listening and incorporating more voices and including emerging narratives, for example databases, sound maps, or those informative styles constructed by the same communities.

There are eight phases for journalistic co-creation that we put into practice in Agenda Propia. We start with “word circles” (a traditional, shared storytelling dynamic) and editorial sessions to define the topics to report. These are topics of public and collective interest, for example, displacement of a community due to armed or territorial conflicts. The pluralistic journalistic team, a mix of journalists who identify as indigenous and non-indigenous, photographers, designers and data analysts, among other actors, participate in this session.

During the discussion of the topics, a component of opening and constructing databases is added. Returning to the example, official public databases of this displacement or event are accessed, but data is also added with information provided by the community, many with elements specific to culture, for example, with this displacement, which is put at risk in terms of social fabric, languages, etc.

Another step is the identification of the actors to achieve diverse voices in the stories, giving more space to stories of women, girls and boys, elders and knowledgeable of the communities.

One of the most important phases is to walk the territories. For us at Agenda Propia, getting to places is the basis of good reporting. It also allows non-indigenous people to understand the ways of life of native communities. At this point, we include observation and immersion formats, all to explain and put the stories in context with humanity.

In the guide, it is disclosed that the processes of editing and assembling the stories (chronicles, reports, multimedia or web specials) are collaborative and the opinions of indigenous reporters and / or advisers are valued. Here we stop to review the use of language and the treatment of the image so that it is respectful.

And finally, it is contemplated to carry out activities and participation sessions in the content publication stage. That is, that the stories return to the communities, that they comment the same reports, see themselves and give us feedback.

Exchange of knowledge with the journalistic team and indigenous experts or advisers in an effort to understand their realities.

2. Dialogue the agenda of the piece

The thematic threads of the periodistic piece are defined together. Dialogue tables or open editorial committees are held.

Requests and construction of databases to analyze the facts. The data is also useful for mapping territories. Together the information is collected, processed, cleaned and analyzed.

The plurality of the voices is the sustenance of a good story. Add attributed stories from experts, women, elders, children.

Take a tour of the territories in the close company of community actors. Getting to know the places and spaces from their perspective is a basis of good reporting.

At this stage, the language is revised so that it is respectful of the indigenous peoples. It is key to review the texts, audiovisual material and any other media in collaboration with the persons involved, to achieve an appropriate, accurate and respectful treatment of their worldviews.

The editorial development and design teams create and define the pieces for the feature, taking into account the opinions of the entire group.

The results are presented in open spaces and through open channels, weaving alliances with media and organizations for the dissemination of content.

One of the experiences with the Intercultural Collaborative Journalism methodology is Bogotá Indígena, the initiative we led in Agenda Propia with the support of the Organization of American States, OAS. Eight journalists – indigenous and non-indigenous – a documentary photographer and a data analyst for four months joined together to understand, narrate and portray the realities of the more than 37,000 indigenous people who live in the Colombian capital and who arrived in the city for reasons of armed conflict, territorial narrowing, and seeking new opportunities to study and work.

At the end of the day, the work of multimedia journalism is a woven fabric of stories. In this case, with our work at Agenda Propia, it is one that seeks to show the indigenous diversity of the Colombian capital.