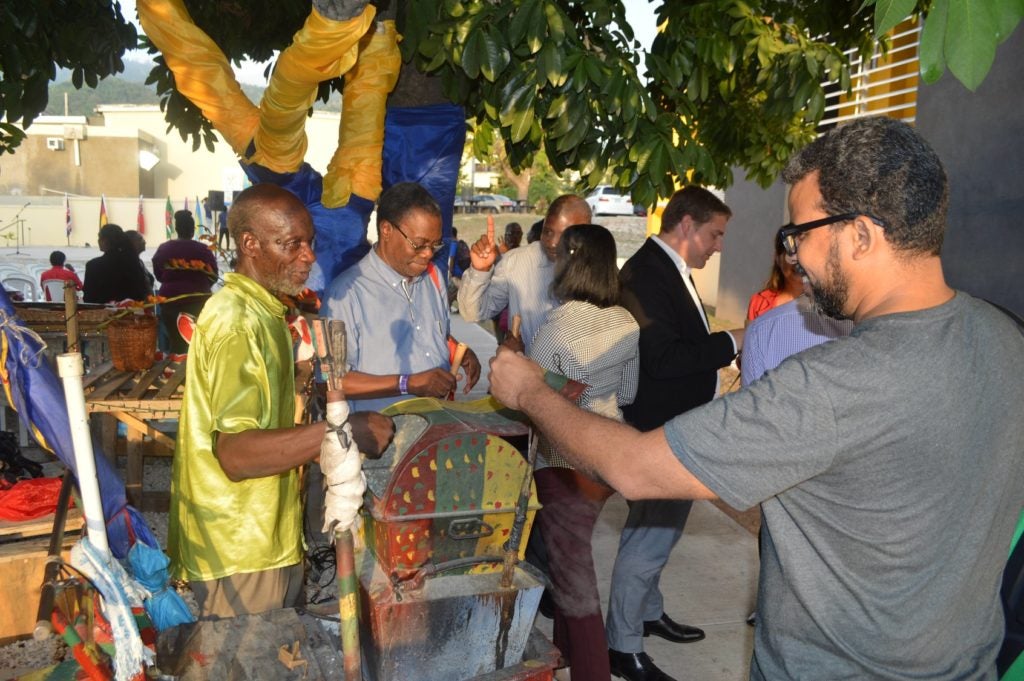 Informality is not irrationality! This was my main take-away from the recently concluded 8th Caribbean Urban Forum held in Kingston, Jamaica. The theme was forming the informal, a deliberate deviation from the more conventional prescription of formalizing the informal. Narratives of the resourcefulness and resilience of Caribbean communities in the face of very challenging … END_OF_DOCUMENT_TOKEN_TO_BE_REPLACED

With more than 80% of its population living in cities, Latin America is one of the most urbanized regions in the world. Never before have so many people lived in urban centers and never before has it been so necessary to improve the way we understand, plan and manage cities as collective human projects. The increased scale and number of cities bring a whole array of new … END_OF_DOCUMENT_TOKEN_TO_BE_REPLACED 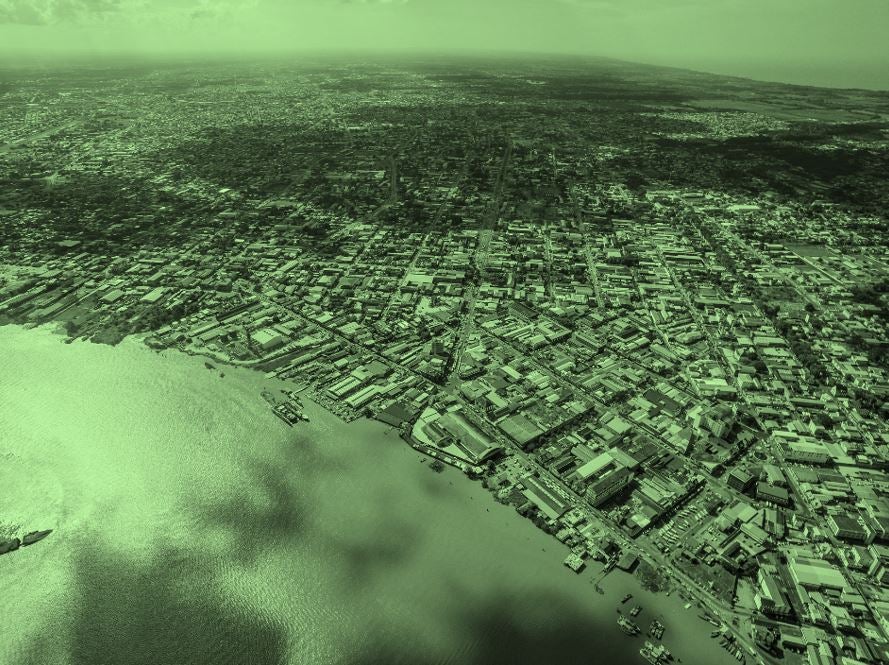 Pick us! We’ll do anything you want. That’s one way of paraphrasing Maryland’s Transportation Secretary, Pete Rahn’s recent blank check offer to lure the retail giant, Amazon. Maryland’s Montgomery County, Northern Virginia, and Washington D.C., are thrilled to have made it through to Amazon’s reality-show-esque short listing of 20 possible locations for its second headquarters … END_OF_DOCUMENT_TOKEN_TO_BE_REPLACED 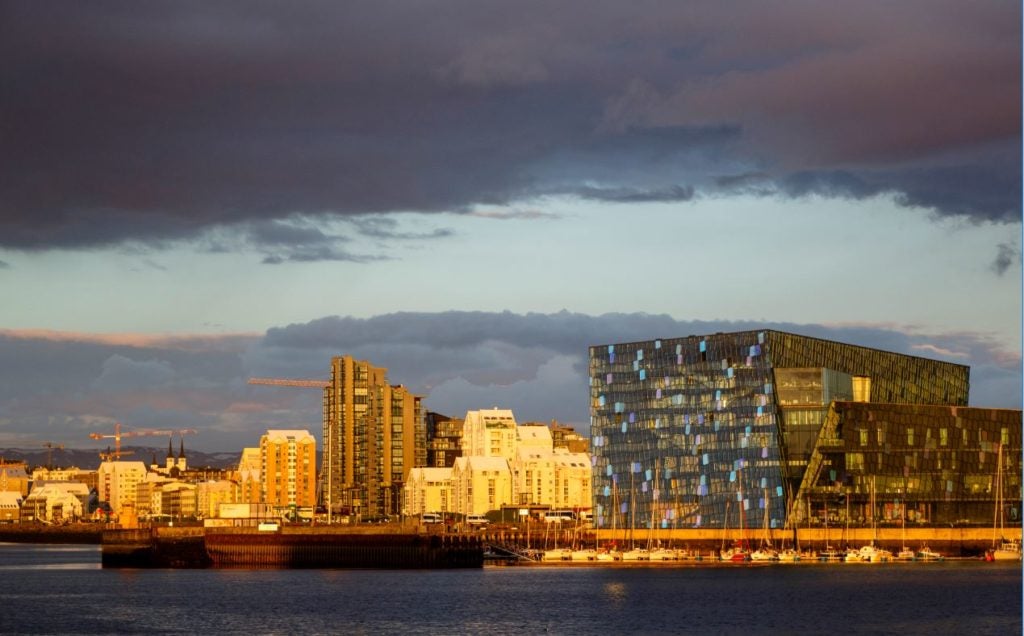 There is no silver-bullet towards sustainability, and every city is unique as well as are its stakeholders. But there are many fundamental concepts that can be followed in the process and a lot of inspiration to share and learn from when it comes to practical solutions that have worked well. As the challenges world-wide are mainly caused by the same underlying issues, such as … END_OF_DOCUMENT_TOKEN_TO_BE_REPLACED