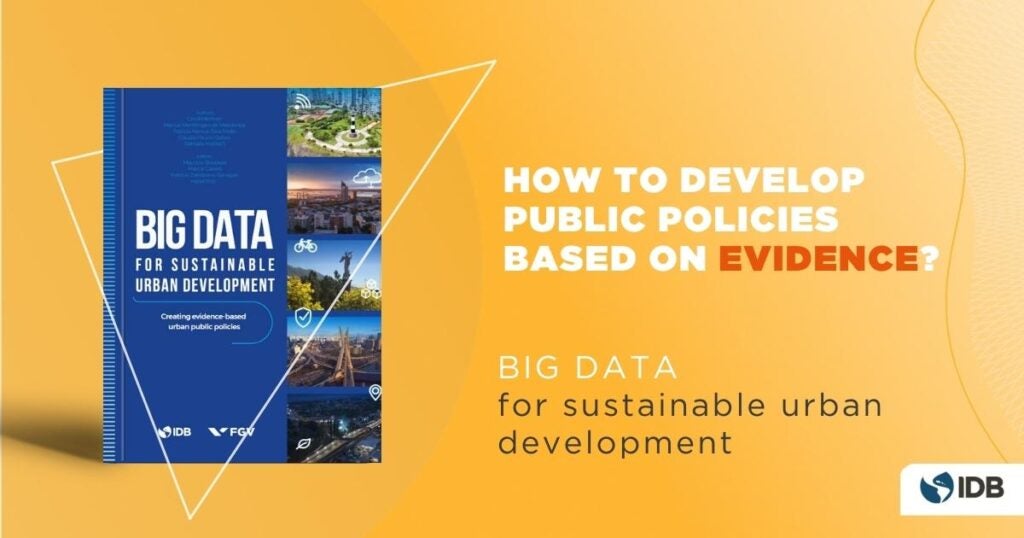 Citizens, despite we may not be aware, generate enormous amounts of data every minute. Our cell phones and computers, traffic sensors, or video surveillance cameras are continuously producing and storing information. If municipal administrations would process, analyze, and use this data correctly, many of the common challenges in our cities, such as traffic jams, pollution … END_OF_DOCUMENT_TOKEN_TO_BE_REPLACED 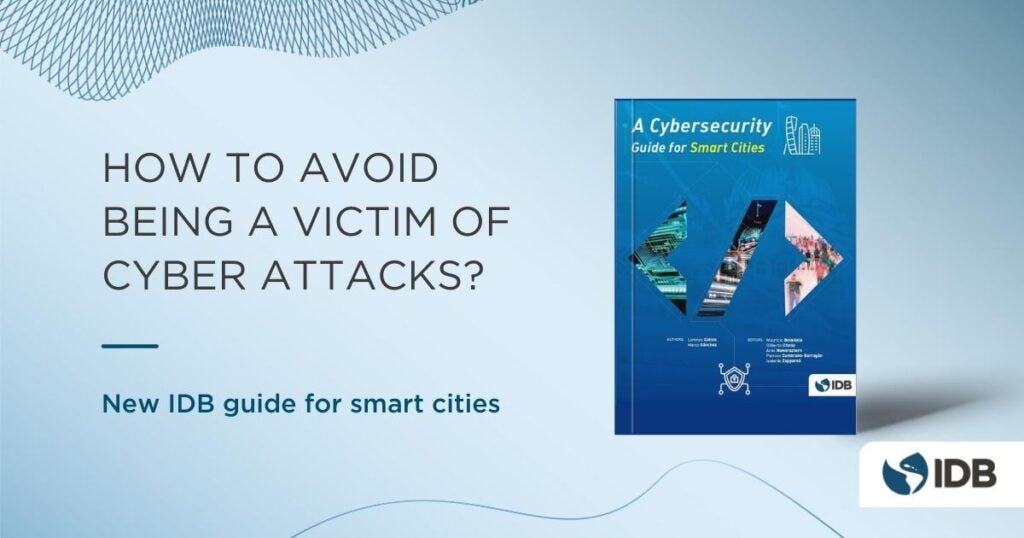 Many aspects of our daily life, although we are not aware of it, are fully dependent on the proper functioning of the internet. A cyber-attack on a company, or a local public entity, a few years ago would have been almost anecdotal. However, as digitization increases, so does risk exposure and vulnerability to cyber-attacks. On today’s blog we present a guide prepared by the … END_OF_DOCUMENT_TOKEN_TO_BE_REPLACED 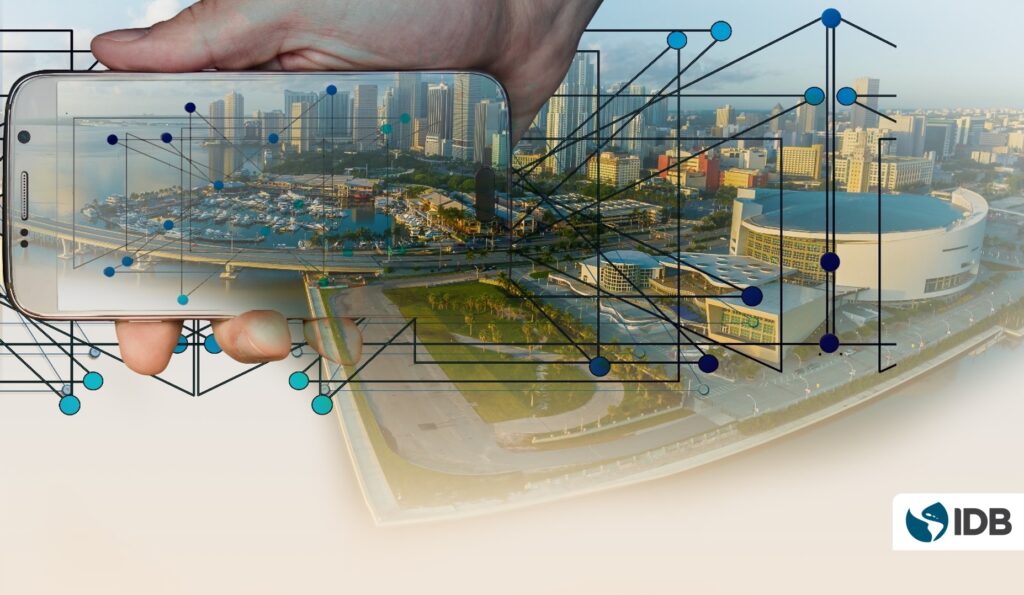 Latin America and the Caribbean (LAC) is one of the most urbanized regions in the world. However, only a small number of the cities in the region could be considered as " smart cities". Nevertheless, many municipalities are working to maximize the potential provided by the use of information and communication technologies to improve the lives of their inhabitants. The … END_OF_DOCUMENT_TOKEN_TO_BE_REPLACED 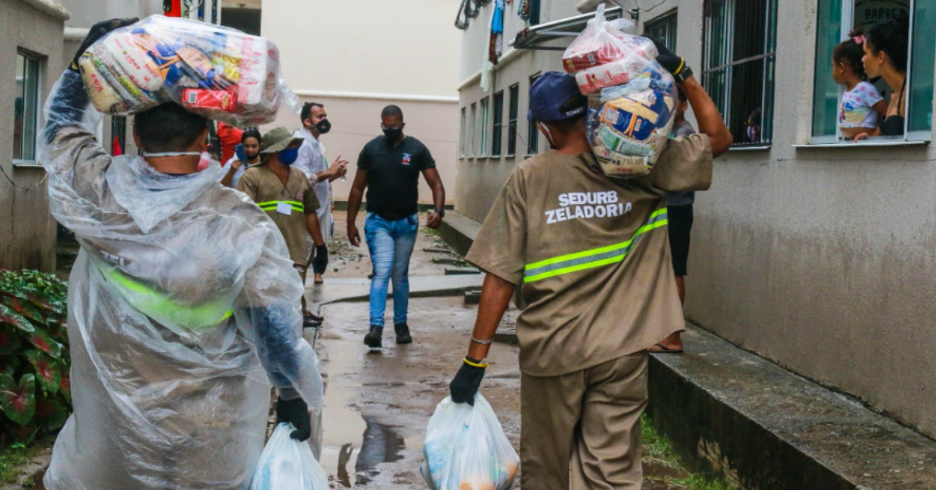 Like the rest of the world, us team  of the João Pessoa Sustentável Program were not ready to face the pandemic caused by the new Coronavirus. In March 2020, we were celebrating a bit more than a year since the launch of our association between the Municipality of João Pessoa and the Bank. We were organizing activities in various components of the program, to promote urban … END_OF_DOCUMENT_TOKEN_TO_BE_REPLACED 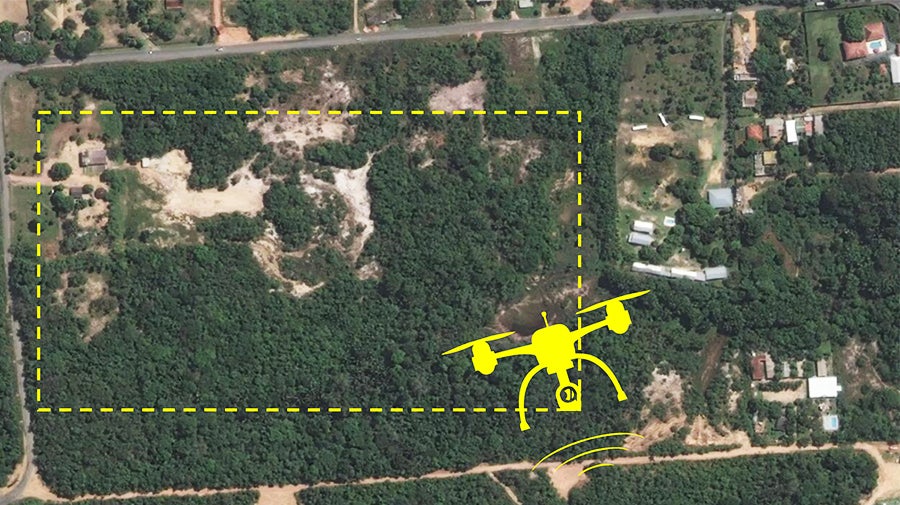 Many cities in Latin America and the Caribbean (LAC) face the challenge of rapid informal urban growth, which prevents them from providing basic services to their citizens and have a sustainable urban development. Today, drones, artificial intelligence (AI) and machine learning (ML) provide key information for cities to better understand informal growth patterns and improve … END_OF_DOCUMENT_TOKEN_TO_BE_REPLACED