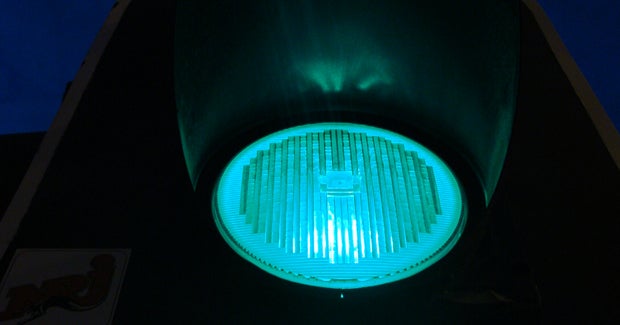 The Accountability Workshop is the centerpiece of transparency as it gives all stakeholders the opportunity to follow the implementation of the action plans for the 3 areas which the CGF targets reforms. A simplified traffic light system is used which shows progress and allows for transparency and accountability. Each action is reported on using either green, yellow, or red, depending on whether the action has been completed within the targeted timeframe, is in progress, or has not met all the targets during the review period, respectively (white is only used when no action was required during the period preceding the accountability workshop). This ‘dashboard’ is a public mechanism that allows all stakeholders – public and private – to easily track progress and recognize areas that require more attention.

The CGF Jamaica Chapter provided a detailed  report on the progress for 46 actions contained in in their dashboard.

Progress to date indicates that 5 actions were fully completed, 18 were in progress, 9 were delayed and 14 actions did not have any milestone during the reporting period and in the spirit of transparency, the event was streamed live on the radio station Power 106.

Jamaica will hold a second Accountability Workshop in the next six months to take further stock of progress. In addition, a regional event is envisioned later in the year where countries will have an opportunity to share experiences and lessons learned in the effort to move reforms forward, through public-private dialogue.

The accountability workshop was held as part of the National Competitiveness Council Business Environment Reform Roundtable, during which the NCC Secretariat presented the key reforms for the period 2014-2016 as well as its priorities for 2014. Given the strategic goals, both initiatives are strongly aligned and complement each other. The NCC reforms are broader and contain actions that have a longer horizon, while the CGF focuses on key reforms that can be implemented in a shorter time span. Together, the two will continue to strengthen collaboration to improve the business climate in Jamaica.

Other progress workshops from the Caribbean Growth Forum expected this Quarter: The Bahamas, St. Lucia, Suriname, and St. Vincent and the Grenadines.