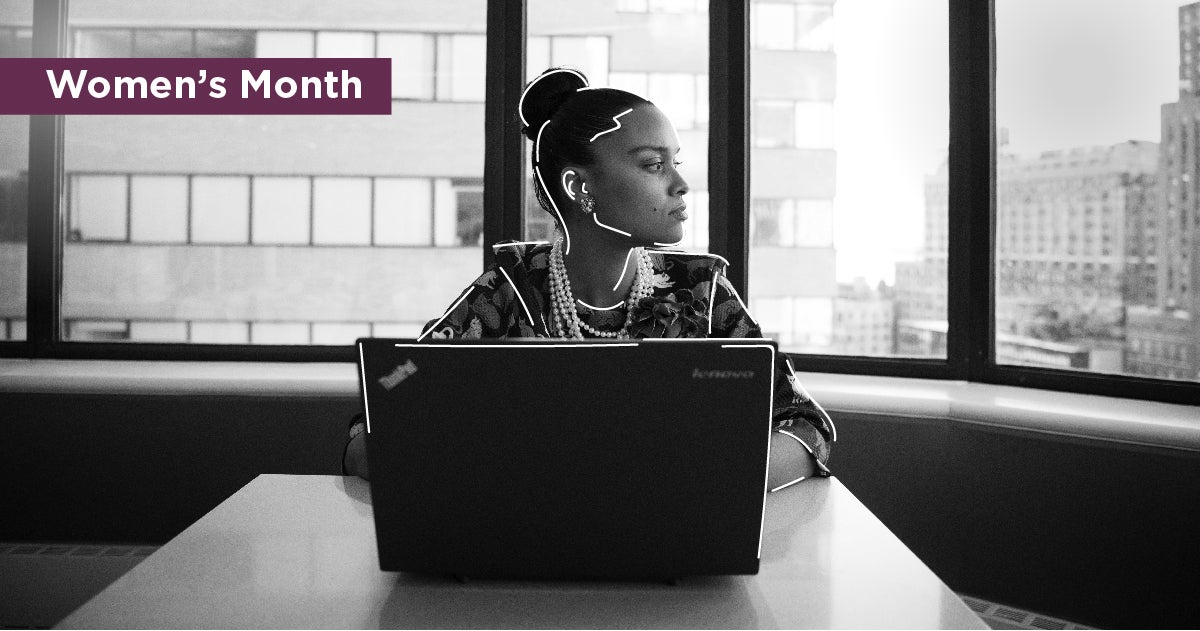 Tricia loves math and science. She has always excelled at them too.  She is now completing her last semester at The University of the West Indies where she majors in Computer Science with a focus on cybersecurity. Because of her position as a top student, at least two of the region’s premiere financial institutions are hoping to hire her as a Security Software Developer. As she navigates the transition to the world of work, Tricia is confident in herself and her abilities. She is ready to take on the challenges of a young Caribbean woman working in tech.

But in many countries of the Anglophone Caribbean, the life of a woman like Tricia holds a singular paradox:  Women have more years of secondary school education and enroll in tertiary education institutes more than men, yet once outside the gilded doors of academia women are confronted by challenges such as lower pay, lack of parental support, insufficient protection from violence and harassment, and other obstacles to career progression.

Data from the University of the West Indies for at least the past 3 years, puts the number of female students at more than 65% but Caribbean women make 60 to 70 cents for every dollar made by men. And the protections against pay discrimination vary widely across the region. According to the WB Women, Business and the Law 2020 report,  scores for the Caribbean range from 7 to 75 out of 100; Guyana is the exception, with a score of 100, with a legal framework that establishes equal pay for women and men and no constraints on a woman’s decision to work where she chooses.

Tricia is likely to have 2 children, the average fertility rate in the Anglophone Caribbean.  Maternity leave alone (and not parental leave which is available to both parents) means the burden of caring for children falls mainly to women. Tricia will take the maximum maternity leave allowed and coupled with the vacation time she has saved (about 3 weeks tops in the Caribbean), she is likely to return to work in 3 months.  Tricia’s husband has made use of his vacation time to be with his family for 3 weeks. Sleep-deprived and stressed, Tricia relies on her mother’s support since her husband will not benefit from paternity leave.

Few workplaces in the Caribbean are legally bound to provide at least 14 weeks of maternal leave and even less, paid maternal leave.  Paternity leave has been shown to increase fathers’ participation in child-caring duties, participating in their children’s most influential developmental years.  Yet, most Caribbean countries have not enacted paternity leave. The longest maternity leave benefit in the Caribbean is 14 weeks and is offered in Trinidad and Tobago and Belize. Compare this with parental leave of up to 33 weeks in the UK and 30 weeks in Canada.

The company where Tricia works hires a substitute to complete the last phase of the software development during her maternity leave. And upon her return to work, Tricia hears grumbles about how much she costs them.  Only in Barbados, Belize and Guyana does government pay 100% of maternal leave.  When government does not reimburse 100% of maternity leave, it makes it more expensive for firms to hire women. This has the potential to impact a firm’s hiring practices to the disadvantage of women. But that’s not all, it may also have the negative effect of obstructing women’s career path and decreasing their income, which in turn may lower their pensions upon retiring.

Tricia’s fictive story will resonate with many women, full of talent and promise, but who have found themselves unprotected by the absence of a legal framework.  Our social policies and laws have propelled us to the rank of countries with high human development indices, just about 50 years after gaining our independence, but more needs to be done to achieve equality among our citizens. Policy makers must take a stand to reduce the gender gap in the workplace. They should legislate and encourage parental leave for both men and women and offer protection against gender-based violence and sexual harassment at work. But while legal protections are crucial, they are not enough.  We all have an important role to play. We must be prepared to challenge our personal ideas on issues related to gender equality. This is the only way to fully support women like Tricia and help them to reach their full potential.