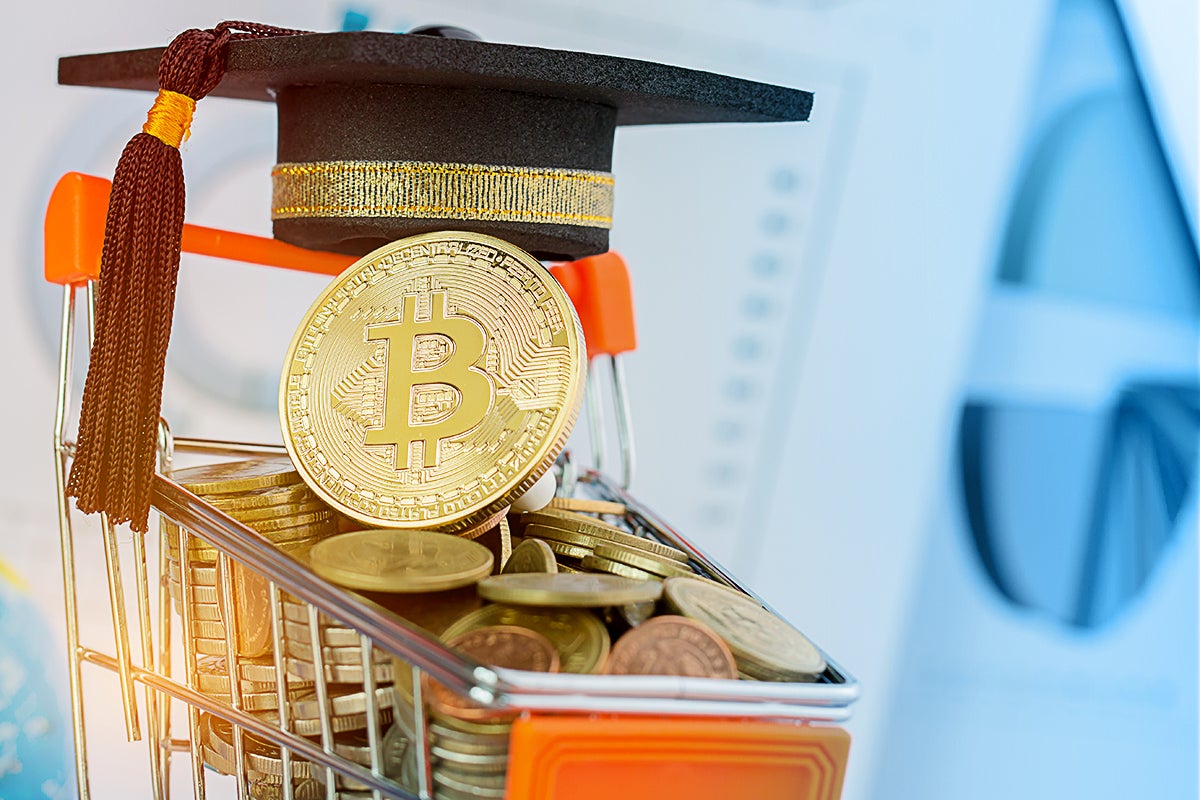 Making it easier to get jobs and start a business

In July of 2018, the Ministry of Labour in The Bahamas issued an exciting announcement: The first ever group of students in the Latin America-Caribbean region received their graduation certificates on the blockchain. The lucky graduating class was the first cohort to pass through the National Training Agency’s (NTA) Workforce Preparedness Programme, which aims to get young people ready for participation in the 21st-century workforce.

The Bahamas has issued their first blockchain certificates on the 3rd of July to all 78 students in their Mandatory Workforce Preparatory Programme graduating class which will be delivered under the Inter-American Development Bank project as pre-apprenticeship!

Understandably, NTA students are very excited to be the first in the region to have digital credentials they own and can verify anywhere. What we want to do in this post, however, is explain our rationale. Why did the Inter-American Development Bank (IDB) choose to pursue this project, out of all the other workforce development initiatives out there? Why the blockchain, and why Blockcerts?

A major reason why is simple: How often do you get to do something that will bring immediate delight to citizens? We don’t talk enough about joy when we talk about development, but one of the major features of an economy moving in a positive direction is that there are more and more things ordinary people can simply enjoy. These things make their lives easier, more fun, and more fulfilling. With easy shareability, instant verification, and recipient ownership, Blockcerts brought joy to both the NTA administrators who issued the certificates and to the Bahamian graduates who received them.

However, joy by itself isn’t enough: Above all, the project has to impact long-term development goals. And, this is where we focused on two in particular:

2) ease of starting a business.

In The Bahamas, you often need to present multiple documents to get a job, such as skills certifications (degrees, transcripts, professional licenses), drivers’ license; passport; and National Insurance Card. Many people don’t have one or more of these documents and are overlooked for job opportunities, or they don’t even apply to begin with. That’s a problem that can be easily fixed with Blockcerts.

Here’s how: Because they use the blockchain, Blockcerts are digital records that are tamper proof and directly owned by issuers and recipients. If I have my ID as a Blockcert, I can prove that it was issued by the right authority and that I am the person to whom it was issued. And, since Blockcerts is a community-driven open standard, I don’t need to depend on a third party, like a software vendor, to verify my credential for me. Verification is universal, instant, and free. In addition, I can store my Blockcerts wherever I want, since they are a standard, interoperable file format that works with many platforms. There’s no Facebook-style or Google-style lock in to store my credentials.

From a development standpoint, using Blockcerts also allows countries to leapfrog the digitization process and go straight to the most secure, portable and, interoperable digital documents. There is no need to duplicate work by digitizing everything in advance. Blockcerts can be issued by any institution, wherever they are in the process of digitizing their records (even if everything is still on paper!). And, they can continue to use the legacy software infrastructure in which they’ve already invested. By adding a few lines of code, already-existing databases can automate the verification and screening of records at scale.

Call-out quote: From a development standpoint, using Blockcerts allows countries to leapfrog the digitization process and go straight to the most secure, most portable and interoperable digital documents.

Open standards, interoperability, rapid results, and not reinventing the wheel are all pretty good reasons to invest in a development project. And this is why we’re excited for the impact Blockcerts is poised to have on our second development goal: ease of starting a business. Today, the process of getting a business license in The Bahamas takes nearly 22 days on average. We can do much better. Since getting a license also depends mostly on records verification, having those records as Blockcerts could eventually make the whole process a same-day affair. Moreover, having a verifiable digital business license in hand can prevent a whole host of administrative headaches. We’re taking this second goal step-by-step, starting by issuing the licenses themselves as Blockcerts, then moving to the identity documents that are necessary to apply for a license.

The Bahamas has taken the first step in the region to create an open, automated, and verifiable digital records ecosystem using Blockcerts. The sky’s the limit, and the IDB looks forward to supporting the Bahamian government and other governments interested in investing in innovative solutions, such as Blockcerts, to deliver both joy and progress for their citizens.

Fernando Pavón is a specialist in the Labor Markets and Social Security Division of the Inter-American Development Bank, IDB, based in Jamaica. Since his beginnings in the Bank in 2004, Fernando has worked in offices in Honduras in supervision / project implementation collaborating with the World Bank as a Junior Professional Associate in the preparation of the country strategy. He also coordinated activities of educational technologies in the Education Division of the IDB in Washington from 2010 to 2012. During 2013-2015, Fernando was in charge of the preparation and supervision of Labor Markets programs in El Salvador. Fernando has a Master in Public Policy from the Maxwell School of Citizenship & Public Affairs at Syracuse University.

Fernando Pavón is an operations specialist in the IDB's Labor Markets Division, based in Mexico City. He focuses on the development of programs to support the productive sectors in the development and implementation of worker training strategies (improvement and retraining strategies) for their digital transformation processes. In this role, he provides regional support for these issues and for the development of digital skills strategies. He was previously based in Jamaica, leading the LMK portfolio in the Caribbean and designing and implementing projects directly related to industries such as Global Services, Maritime/Logistics, Medical Services and Digital Skills, in addition to digitizing the Caribbean regional certification framework with the use of Blockchain.