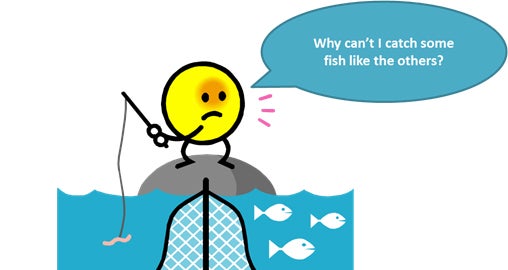 This blog is the second in our series of five blogs on economic stagnation in the Caribbean. Our first blog “Smallness hurts, but does it constrain growth?”  showed that, while smallness creates several economic problems, it does not constrain growth. With that as a starting point, in this post we illustrate two important ways in which the Caribbean stands out from rest of small economies (ROSE)—defined as countries with populations of less than 3 million—to explore what is wrong with the Caribbean that is preventing economic growth from taking hold.

As presented in Is There a Caribbean Sclerosis? and shown in the first chart below, the growth paths of the various Caribbean countries over time are quite telling. If we benchmark the growth rates for four groups of Caribbean countries relative to ROSE, the C6—The Bahamas, Barbados, Guyana, Jamaica, Trinidad and Tobago, and Suriname—underperform significantly since 1971. Within the group, the commodity exporters (Caribbean-C, comprising of Guyana, Trinidad and Tobago, and Suriname) outperformed the average during the years that relevant commodity markets boomed, while tourism countries (Caribbean-T, comprising of The Bahamas, Barbados and Jamaica) did marginally better during the years that the commodity countries fell behind. However, the OECS countries, largely outperformed ROSE over the same time period, a fact that indicates that there is not something wrong with the Caribbean per se, but something is amiss with the C6.

While there are several major differences between the C6 and OECS countries, one unique feature that stands out is the lack of the C6’s capacity to create employment since the late 1990s. The chart below shows that while during mid-1980s through mid-1990s, the C6 had an advantage over ROSE in terms of generating employment, since 1997 that trend has changed. For the same level of growth the C6 have a lower capacity to generate employment than the ROSE. In fact, the region would have to grow at over 12 percent per year for the next 5 years to eliminate unemployment. We will explore possible reasons for this economic stagnation in the next 3 blogs. Stay tuned!