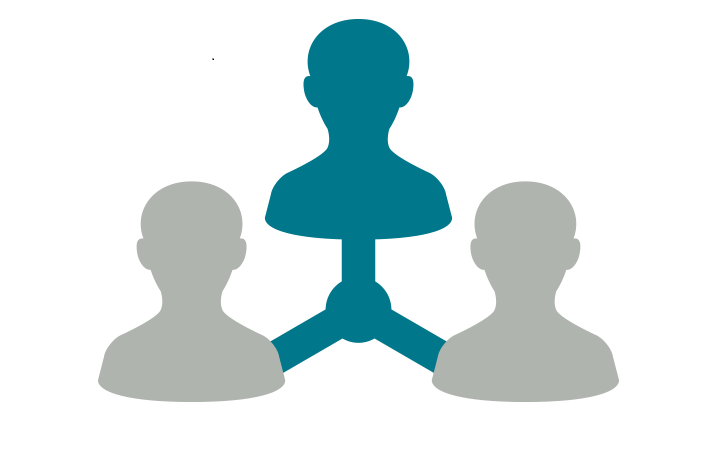 Imagine your reaction if you heard that a person holding public office was found to have fraudulently acquired oil, gas or mining contracts by using the name of a company that he or she secretly owns? Or, what if tomorrow’s newspaper headlines read: “Businessman found financing $TT 6 billion through a company set up in wife’s name.” It is likely that you will be outraged at the mere thought that someone is able to use their knowledge of company and banking laws to illegally amass wealth.  This pill may be harder to swallow considering how hard you may have worked to earn an honest dollar.

However, the truth is that our local laws do not obligate companies to identify publicly the ultimate real persons who benefits from the ownership of a company (i.e. the beneficial owner). As a result, an errant owner determined to conceal his identity can register the legal ownership of the company in someone else’s name while using a set of legitimate options (e.g. omnibus accounts, setting up chains of corporate vehicles and pyramid structures) to create opaque corporate entities. Given the difficulty of identifying the real owners of companies, billions of dollars can be illegally earned through tax evasion, money laundering and Ponzi schemes, among other means. This translates into wanton corruption and mistrust, lower levels of government tax revenue and the creation of company risks (criminal and reputational) within related sectors.

While T&T is yet to implement a beneficial ownership law, the rest of the world appears to have learned a lesson in the aftermath of egregious corporate scandals including the fall of Enron in 2001 and most recently the 2016 Panama Papers disclosures. The proliferation of disclosure laws and regulations, including the Sarbanes- Oxley Act of 2002 and EU Directives of 2004, signals a shift in attitudes whereby nondisclosure of clandestine company information is no longer tolerated.  But how effective are these legislative responses? Is adding more layers of rules and regulations the right lesson? Would such an approach work in T&T?

A World Bank 2016 study shows that the move towards stricter reporting rules alone has not and will not yield the intended results. As explained by the Bank, “…Even with a system of disclosure rules and regulations, the true ownership of a company can remain opaque or, in many cases, impossible to establish.” Having done an empirical review of the Annual Reports of 280 listed firms from 14 jurisdictions, the Bank found that the majority of firms report the barebones of their beneficial ownership structure in a dry, literal and legalistic manner without indicating how the control structure affects how it is governed. Therefore, only persons with a certain level of expertise or local knowledge can decipher the information.

Regardless of the reason for insufficient disclosure, a more transparent approach is necessary in the self-interest of companies and for countries to attract investors. “Open communication is increasingly vital to commercial success. It builds trust and facilitates the type of inclusive relationships that provide firms with the best opportunity to succeed in hypercompetitive global markets,” the report stated. This has significant relevance especially for companies operating in the oil and gas sector in T&T. It is “bad-for-business” if an oil and gas company seeking to invest funds through a joint venture with another operator conceals the identity of its real owner and has a muddy company structure. More local companies are seeking these partnerships given the twin evils of declining reserves and depressed commodity prices, which already make attracting investment difficult.

An alternative approach outlined in the World Bank study is an open communication approach that involves “nudging” companies to embrace the commercial and strategic benefits of being more open with stakeholders. To do this, disclosure should be seen and framed as an opportunity to add value to a company as opposed to being a burden or an obligation to be fulfilled.

The Extractive Industries Transparency Initiative (EITI) in T&T works with companies to ensure that persons holding ownership rights in oil, gas and mining projects – including those that are politically affiliated, are revealed. Fifty-one (51) companies submitted information on their beneficial owners, which was included in the last 2014-2015 TTEITI Report. In addition to the task of reconciling the accounts of the extractive sector, we plan to have the Independent Administrator ascertain the veracity of the beneficial ownership information submitted by these companies in our upcoming 2016 Report.

Our policy is to always be flexible and adapt our approach to incorporate new research and to adjust to changes in the environment. In pursuit of this, the TTEITI Secretariat is engaging a Legal Consultant to conduct a study that will help tailor our approach to meet the specific needs of T&T.  This dovetails well with the Government’s plans to make beneficial ownership disclosure a national legal requirement, as revealed by Prime Minister Rowley at the 2016 Anti-Corruption Summit in London. The TTEITI welcomes this opportunity to work with the Government to ensure that companies adhere not only to the letter of the law but also embrace the spirit of disclosure. This is ‘part and parcel’ of helping a company fulfil its own commercial objectives.

Successfully clamping down on secret ownership will require the happy marriage between simple laws, company collaboration and civil society oversight to monitor compliance. The extent to which nudging will encourage companies to be open about their beneficial owners, especially in an environment that facilitates an “eat-ah-food” mentality, will be revealed in time. Until then, the TTEITI continues to work with the Government, companies and civil society organizations to find the best ways to improve transparency around company ownership in both the energy and non-energy sectors.