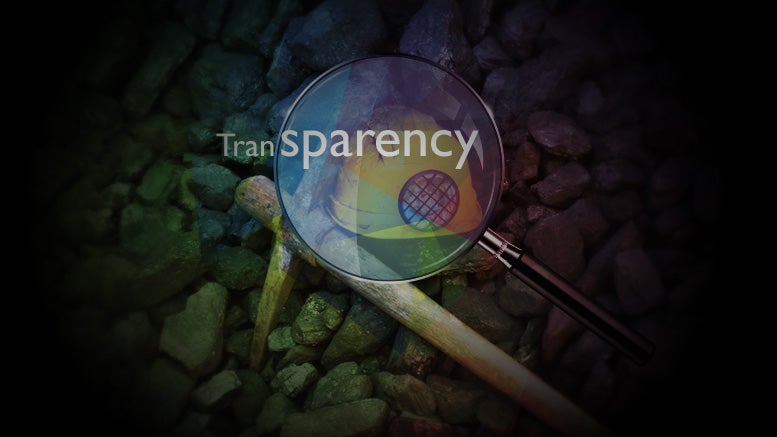 In natural resource management, the “trinity of transparency” centers on knowing how much a country earns from the development of its oil, gas or mining resources, who its partners/producers are, and whether the terms of its contracts are favourable to the country. Luckily, for Trinidad and Tobago (T&T), these questions can now be easily answered thanks to some pioneering efforts in implementing the Extractive Industries Initiative (EITI) standard for good governance of oil, gas, and mineral resources. T&T’s participation in the EITI has lifted the lid on resource revenue transparency and extractive company ownership disclosure. It has also help build a culture of trust as someone can now access and download the latest EITI report and know that for example in 2015, National Gas Company of T&T (NGC) paid $8.4 billion in taxes and dividends or that BHP Billiton Limited Company paid $606 million in taxes, or scan the beneficial ownership registry to see real owner’s declarations and if any politically exposed person is financially benefiting from one company’s contracts.

Despite T&T meaningful progress and achievements in contract’s transparency, the third body of the trinity remains an elusive part as the EITI reporting continues to be affected by the stakeholders’ inability to access the full terms and conditions of extractive companies’ contracts. Failure to make meaningful progress in achieving contracts’ transparency shall lead to questions. For example, how would a citizen know if the country will get the maximum financial benefit from a deal it signed with an extractive company? What are the linkages between this contract and Government’s policy on revitalizing the South West Peninsula’s decaying infrastructure? Are there any clauses in the contract as related to maximizing local content development? What are the extractive company’s responsibilities in the case of an oil spill? While these questions are not meant to be intentionally mischievous or to discourage companies from doing business in T&T, they are however necessary to protect the country’s best interest and natural resources and more importantly to build a culture of trust For example, in light of the recent oil spills and the debate over the government’s decision to not use local content to manufacture the Angelin platform due to project timelines and other competitive factors is a good example of why it is important to implement contract’s transparency. While the government of T&T must negotiate arrangements for the platform to be manufactured locally and to focus on local production and local content it should also consider time frame within which construction can be managed. Linking contract transparency to local context is a necessary exercise.

Some companies operating in this country may have justified reservations for not wishing to disclose details of contracts. As a country with an integrated energy value chain that is currently coping with declining oil and gas production and lower commodity prices, there will be nuanced ramifications stemming from contract disclosure. Depending on which link of the value chain you sit, this may be a tricky proposition. In fact, one could argue that to ensure parity, contract disclosure should be across the board. Let us use the NGC of T&T as an example. The NGC, a state-owned enterprise, whose shareholders are this country’s citizens, currently acts as a middleman/aggregator. It buys gas from the upstream producers, transports it via pipeline, and then sells this gas to petrochemical and other downstream users. NGC constantly negotiates with both upstream and downstream operators. If there was disclosure of upstream contracts would it weaken the NGC’s hand in negotiating a gas price with the downstream producers? Would having sight of the terms and conditions of an upstream contract allow downstream operators to get a greater understanding of what the NGC pays for its gas? While these questions are all hypothetical, they demonstrate the breadth and depth of the discussion required on contract transparency among stakeholders and the need to reach an agreement on the way forward.

Every conversation starts with inquisitive minds. We must recognize there is no magic bullet that will bring consensus on contract disclosure. While we can draw on examples from other countries, our unique energy sector requires that there be a dialogue among Government, companies and civil societies to achieve consensus. There will be tradeoffs on issues related to commercial sensitivity, trade secrets and whether stabilization clauses should be revealed or concealed. However, by vetting and talking about these issues through dialogues perhaps one day we could get closer to completing the transparency trinity either in full or in partial.