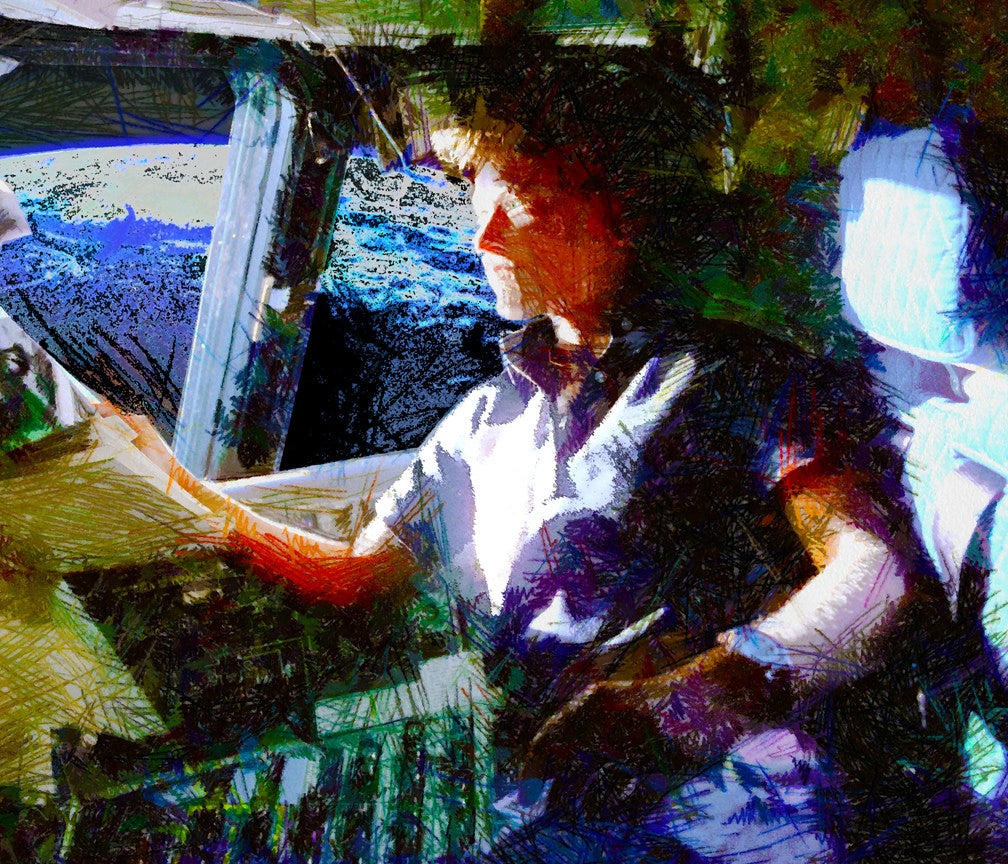 Many of us unconsciously remain prisoners of the past even as reality has changed. We suffer from thinking that some professions are for men and others for women. That is no longer true. In the Caribbean, there are increasingly more women enrolled in the University of West Indies than men — a pattern that has repeated in practically all the individual careers.

Women enrollment rates have been increasing their margin over men. In 1975, there was 3 and a half men for every woman enrolled. In 1980, there was one man for every woman. In 2015, there was only half a man for every woman. This is repeated by individual careers (see chart above).  In 2015, almost 80% of enrollment in Humanities and Education were women. In Law, the number was 72%. In Medicine, the number was 71%. Even in Science and Technology the majority of enrollment was by women, 53%. Only in engineering men still dominate, where women represented 36% of enrollment. But if past trends continue, this last bastion of male dominance will also succumb to women. Assuming no discrimination in the labour market, in the near future probably it will be a woman who answers when you call an engineer.

Image: “Sally Ride” by Bill Sargent is licensed under CC BY 2.0