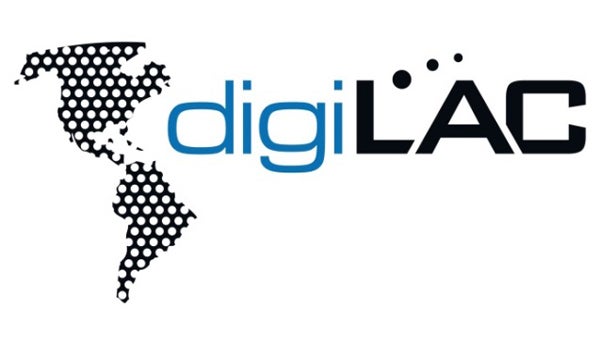 World Telecommunication and Information Society Day (WTISD), celebrated each year on 17 May, marks the anniversary of the signature of the first International Telegraph Convention in 1865, which led to the creation of the International Telecommunication Union (ITU). This year, WTISD-2014 will focus on the theme: “Broadband for Sustainable Development”. Broadband is a range of telecommunication technologies that provide high-speed access to the Internet. Usually these technologies use wires or fiber optic cables. Figure 1 illustrates that Caribbean countries are slowly catching up to the most advanced countries in fixed broadband penetration. While the European countries have an average of 30 installed broadband lines for every 100 people, the Caribbean countries on average have about a fourth of that, but from 2005 to 201 penetrations has increased on average.

The WTIS recognized the capacity of broadband to facilitate the delivery of a broader range of services and applications, promote investment and provide Internet access at affordable prices to all. In this respect, ITU and a Broadband Commission are at the forefront of advocating the implementation of broadband in Caribbean countries as a means of achieving sustainable development.

Because broadband policies bring about a large number of initiatives – from deploying infrastructure to promoting the use of ICTs by other economic sectors, a holistic approach is necessary to get the policy framework right. With this in mind, the Inter-American Development Bank (IDB) approved in 2013 the Broadband Special Program in an effort to support Caribbean countries in their endeavors to boost access, adoption and use of broadband. The Broadband Special Program is helping governments of the Caribbean region around three main areas of action: (1) development of public policies; (2) strengthening of the strategic regulatory framework; and (3) capacity building. Moreover, with the support of the Government of Korea, the Bank has developed digiLAC (http://www.iadb.org/digiLAC) a web portal where information and knowledge on broadband can be found.  DigiLAC contains, among others, two flagship products: (1) The Broadband Development Index (IDBA) that analyzes the status of broadband in each of the IDB countries and (2) the Infrastructure Maps that assess the status of all the municipalities in the region not only in terms of infrastructure but also in terms of other public services that may help deploy broadband infrastructure (e.g. roads, electricity, railways).

The IDB has made a strong commitment to support Latin America and the Caribbean in using broadband as a catalyst for social inclusion and economic growth.