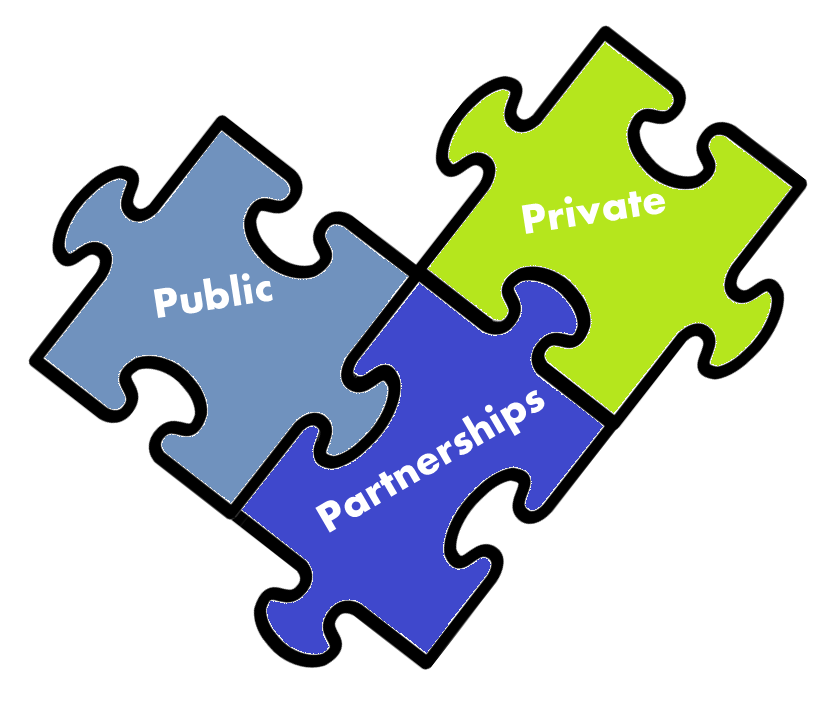 Image by the Financial Gazette http://www.financialgazette.co.zw/ppps-help-reconstruction-efforts/

by David Bloomgarden and Dennis Blumenfeld

The concept of public-private partnerships is in vogue in the Caribbean. Some governments mistakenly believe that PPPs allow the private sector to build and maintain infrastructure like roads, and provide public services like wastewater treatment, with little cost to the public sector. This is not the case. However, in certain PPP projects, private-sector efficiencies can allow governments to deliver much-needed and improved infrastructure and services with greater value to society.

We’re seizing this moment to apply the lessons we learned from early steps to develop PPPs—in Trinidad and Tobago and in Jamaica—by launching the Regional PPP Support Program for the broader Caribbean. We at the Multilateral Investment Fund and the Inter-American Development Bank partnered on this effort with the Caribbean Development Bank, the World Bank, and the Public-Private Infrastructure Advisory Facility, a trust fund that provides technical assistance to help governments in developing countries attract private investment. The program’s goal is to assist regional governments in planning their involvement in PPPs and in training their staff to develop and implement the projects. An expert coordinator for the new initiative is already based in the Caribbean Development Bank headquarters in Barbados. We and our partners will develop an online program toolkit that includes guidance documents on topics including a model government policy for PPPs, screening potential projects, managing contracts, and auditing results.

The program also will host PPP “boot camps”—training sessions that cover different phases of the PPP project cycle, from developing the necessary government policies, to conducting feasibility studies, to structuring transactions, to managing contracts. These boot camps will be highly practical endeavors, which the World Bank calls “pushups for the brain.” The first session begins in Barbados later this month, followed by a second boot camp in Trinidad and Tobago in November. Jamaican government officials will conduct some of the training, presenting their experience in developing and implementing an early PPP policy. The hope is that boot camp participants will return to their countries and communicate more effectively about PPPs to other stakeholders.

This regional effort will build on the early work in PPPs by Trinidad and Tobago and by Jamaica:

Trinidad and Tobago. The earliest attempt at establishing a PPP program in the Caribbean was in August 2011, when Trinidad and Tobago’s Ministry of Finance—with help from the MIF—established a PPP unit to coordinate the activities of the various government agencies necessary to begin structuring the new projects. Since then, the government has been working on innovative PPPs: two health diagnostic centers and ten early childhood and primary schools. In the case of the health centers (imaging and laboratory/pathology), the private sector would be responsible for designing, constructing, financing and maintaining the facilities, which would serve an estimated 300,000–500,000 people.

Jamaica. In October 2012, the Cabinet approved the country’s PPP Policy, a blueprint to guide screening, approval, and implementation of projects. It  included measures that created a formal system of checks and balances for developing and approving projects, and that gave authority to the Ministry of Finance to block projects that are not fiscally responsible. We were in Kingston meeting with Jamaican government officials when we learned of the approval, and immediately began planning technical assistance for the Development Bank of Jamaica and the Ministry of Finance, to help them implement the new PPP program. That assistance included drafting new agency procedures, organizing trainings, and screening projects to assess their viability as PPPs. Now, the government of Jamaica is developing projects in the port and airport sectors.

Here are a few lessons that we’ve learned from these early programs: