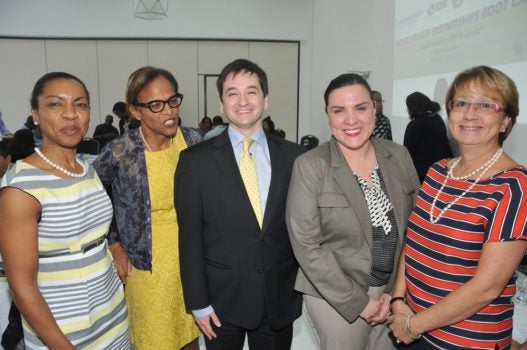 I just wrapped up my third and last boot camp on PPPs (Public-Private Partnership) in Kingston, Jamaica last week.  I was not alone; we did it together with more than 45 Caribbean public officials. The first was held in Barbados last September and the second was in Trinidad and Tobago last November. … END_OF_DOCUMENT_TOKEN_TO_BE_REPLACED 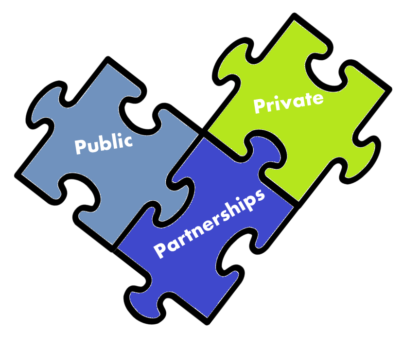 Image by the Financial Gazette http://www.financialgazette.co.zw/ppps-help-reconstruction-efforts/ by David Bloomgarden and Dennis Blumenfeld The concept of public-private partnerships is in vogue in the Caribbean. Some governments mistakenly believe that PPPs allow the private sector to build and maintain infrastructure like roads, and provide public services like wastewater … END_OF_DOCUMENT_TOKEN_TO_BE_REPLACED