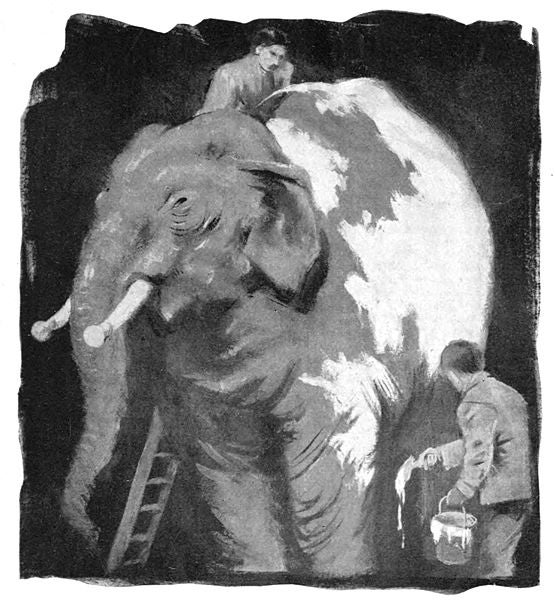 Yesterday, Day 1 of a conference on Public Private Partnerships (PPPs, 3Ps or P3s) in the Caribbean, I heard references to these animals and creepy crawlers.

As a new dog owner I took offense, as did several others. Speakers were trying to explain that a badly designed PPP turns out to be a dog, or a cockroach or a white elephant. Whichever is more palatable as a descriptor?

The point of this meeting is to explore how infrastructure gaps in the region may be closed through PPPs. There is no quick fix however, as PPPs can be complex deals with a lot of risk—fiscal, regulatory, operational, financial, exchange rate—as well as climate change. So what makes them such a hot topic now in the Caribbean?  Governments in the region are cash strapped and heavily indebted, leaving a lot of capital investment underfunded. PPPs can leverage public sector partnerships with the private sector (equity, knowledge) to get investments done quickly and efficiently.

The rub, however is to design the PPPs in such a way to balance risks among all partners and hold partners accountable. This means, for the public sector, managing fiscal risks (i.e. costs to the public purse and taxpayers) in such a way as to avoid a build -up of contingent liabilities—which can only add to public debt and future taxation. On the private partner, due diligence is required, not only to choose the right partner (must have a track record of success in carrying out projects).

PPPs can be successful, they remove constraints (government revenues no longer need be the only source of financing) and can generate efficiencies that public line ministries may not be able to deliver. The Caribbean should look to develop PPPs for roads, ports, airports, housing, health centers, and energy projects. To do this though, governments need to invest in creating knowledgeable teams (PPP Units for example) to lead the charge. The IDB stands ready to assist as it is doing in Jamaica and Trinidad and Tobago already.