Jason Christie is an economist with the Inter-American Development Bank’s Caribbean Country Department in Jamaica, where he focuses on economic research and operations, including related to strategy development and programming for IDB lending and related activities. He began his career as a Financial Economist with the Bank of Jamaica’s Financial Stability and Payment Systems departments, where he contributed to the design of Jamaica’s Counter-cyclical Capital Buffer framework, and also conducted research on topics related to monetary policy and financial inclusion. Jason is currently pursuing his PhD in Economics at the University of Delaware, and holds an MSc in Economics and BSc in Actuarial Science from the University of the West Indies. 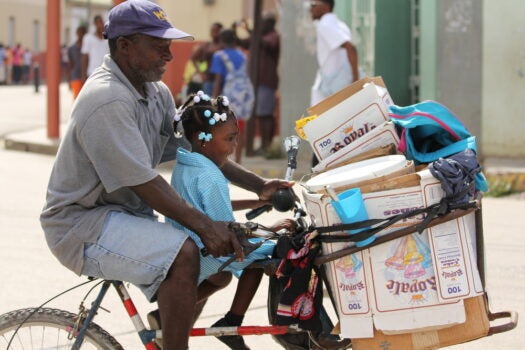 Caribbean countries have long been among the most indebted on earth, and related vulnerabilities have slowed growth and poverty reduction across the region. Our chapter in Economic Institutions for a Resilient Caribbean—entitled: Debt Management and Institutions in the Caribbean: Best Practices and Priorities for Reform—focuses on debt-related vulnerabilities affecting … END_OF_DOCUMENT_TOKEN_TO_BE_REPLACED 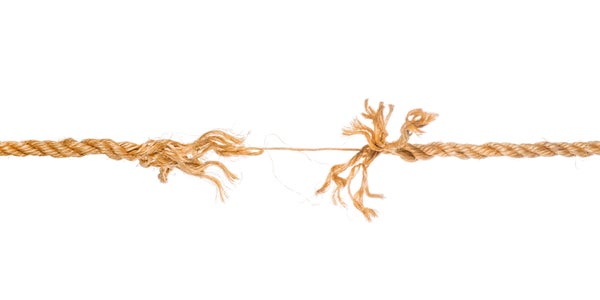 This blog post considers the theory and practice of monetary policy, particularly in the context of inflation targeting regimes such as the one recently adopted by the Bank of Jamaica (BOJ). We discuss factors affecting domestic prices, particularly in the context of persistently-low inflation when monetary authorities begin running out of scope for further conventional … END_OF_DOCUMENT_TOKEN_TO_BE_REPLACED