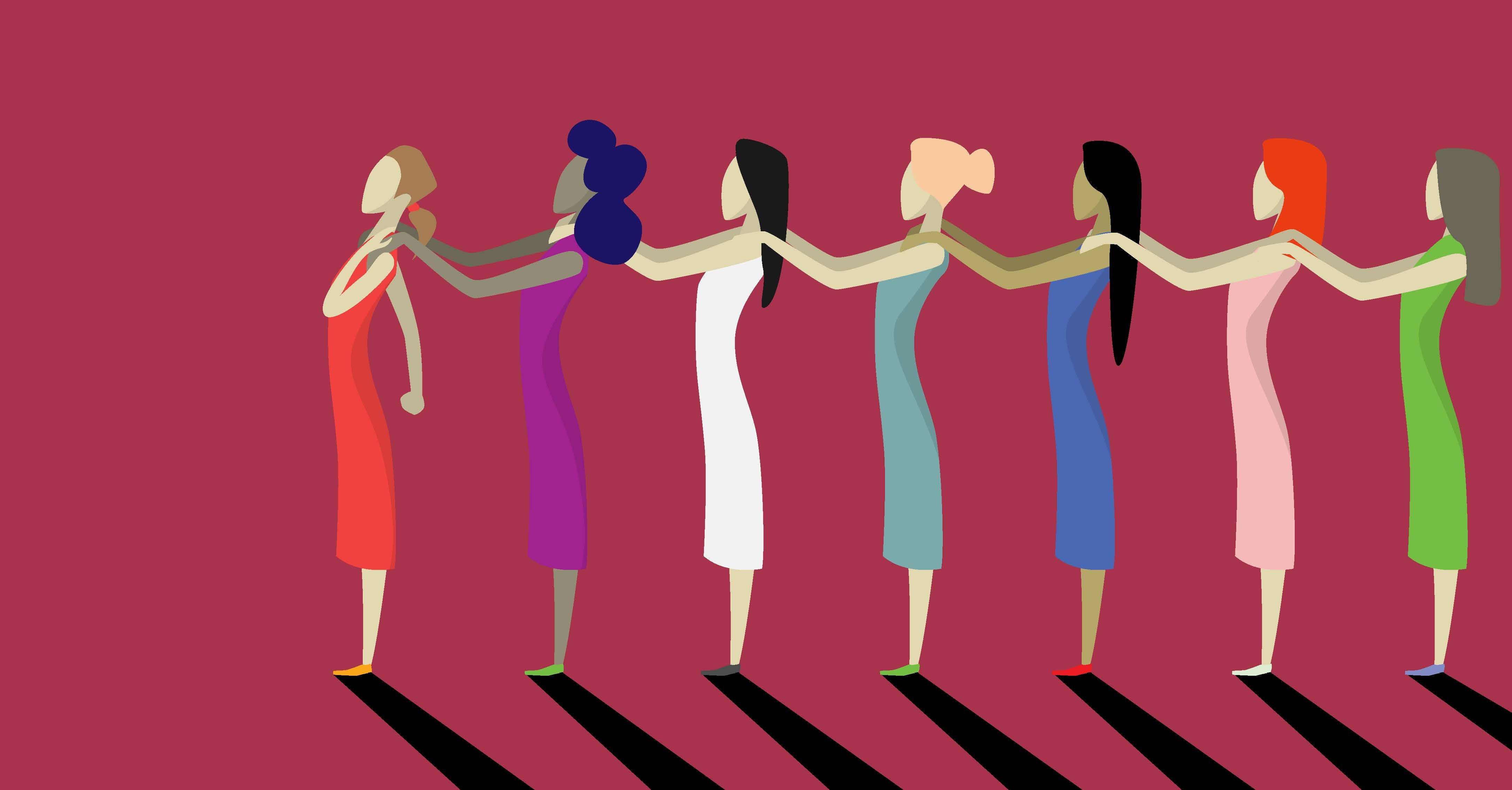 Violence against women (VAW) is a violation of human rights as well as a serious public health and public security challenge. Gender and power inequalities are at the root of this epidemic, which leads to worsening women’s vulnerability and increasing the frequency of their victimization. Research indicates that the cost of VAW worldwide could amount to approximately $1.5 trillion, approximately the same size as the economy of Canada. The issue of VAW is and should be a priority for governments, public policymakers, and all citizens.

Governments have in recent years focused their response to VAW by improving sectors such as health care and justice and helping victims with interventions after the violence has taken place. There is increasing evidence, which documents that a focus on prevention is more effective than other types of interventions. We can apply the following analogy: A survivor of VAW is very similar to a patient suffering from a health condition, who is in need of medication in order to get her condition stabilized and her health restored. Maintaining a healthy lifestyle would eventually prevent a possible health condition or at least reduce its risk, and therefore, it is a more effective strategy. The same approach applies for an individual who avoids becoming a victim of VAW by taking preemptive steps to prevent violence from occurring.

Based on this principle, governments are increasingly interested in addressing VAW in community-based approaches aimed at changing the attitudes and behavior of men and women. One of the best-known models is SASA!, a four-phase process, developed by Raising Voices in Kampala, Uganda that mobilizes communities for a change in social norms. The primary goal of SASA! is to reduce VAW by exploring the balance of power in intimate partner relationships and in broader community dynamics. Its methodology supports stakeholders from all levels of the community who participate in each step of the intervention. In the SASA! methodology, it is critical to engage all actors in the community – women, men, cultural and religious leaders, local police officers, and health care providers. The methodology seeks to prevent VAW by changing the attitudes and behaviors that perpetuate power imbalances in the relationships between men and women.

The four phases of SASA! take a total of three years, and are:

Throughout the four phases, SASA! introduces new ways of thinking about power imbalances between men and women in their own lives and their communities. The SASA! strategy focuses on how people can use their power positively to foster change at an individual and community level.

Among the participating women in various communities in Uganda, the implementation of the SASA! strategy resulted in a reduction of 52 percent in the risk of physical violence and 33 percent decline in the risk of sexual violence. These results demonstrate that SASA! was effective in changing underlying attitudes and norms, and it shows promise in reducing levels of Intimate Partner Violence (IPV) in the Ugandan context. It also shows that effective IPV prevention at a community level is possible within programmatic timeframes (three to five years).

Given those positive results, SASA! has been adapted to a variety of contexts throughout the world. the first adaptation of SASA! for Haiti was conducted from 2010-2014 by Beyond Borders, which also serves as the only hub of SASA! technical assistance outside Raising Voices to date. The Inter-American Development Bank (IDB) has supported research conducted by the Global Women’s Institute (GWI) related to the effectiveness of SASA! in Haiti. The IDB has also conducted an internal process evaluation that collected data throughout the implementation of the SASA! from 2010-2015 in five communities in Haiti’s southeastern departments, and showed positive changes in community knowledge, attitudes, skills, and activist behaviors on several indicators. An evaluation using a random convenience sample of 600 individuals and focus groups across the five participating Haitian communities found significant improvements in community-level indicators from the baseline data. The full impact evaluation from the GWI is ongoing, with results expected in 2021.

Given the increasing importance of community-based prevention of VAW and the successful implementation of SASA! in Uganda and Haiti, it is important that institutions like the IDB continue testing the effectiveness of methodologies — such as the strategy developed by SASA!  — and move forward with the application and integration of these community-based models in future IDB operations.

The critical lesson that we have learned from the experiences in Uganda and Haiti: It is always cheaper to invest in prevention, rather than to react to the urgent needs of VAW victims for emergency services.