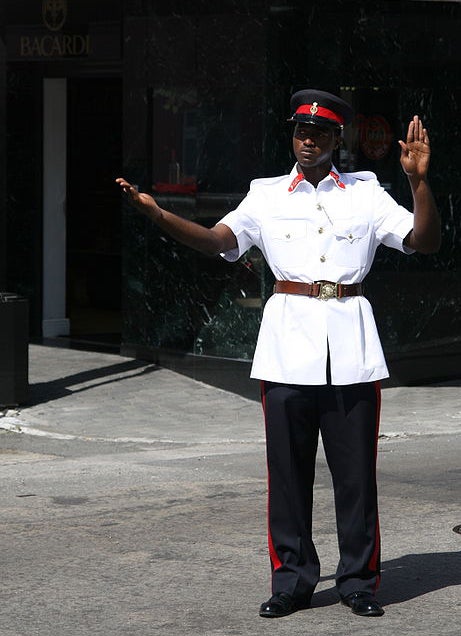 Earlier this month I attended “Crime and Violence in The Bahamas: Data-Driven Policies for Effective Citizen Security”, a workshop jointly hosted by the IDB and the Government of The Bahamas. The purpose of the workshop was to learn about evidence-based approaches to violence reduction that have been successful elsewhere, and consider how stakeholders in The Bahamas can work together to achieve similar successes. In addition to law enforcement, there were attendees from the attorney general’s office, social services, statistics, and various NGOs, to name a few.

Visiting speakers outlined several different ways of addressing violence. Former Detective Chief Superintendent John Carnochan, co-founder of the Scottish Violence Reduction Unit, discussed the public health approach, which identifies those at-risk of perpetrating violence BEFORE an incident has occurred, and works across multiple disciplines to mitigate that risk. He told the story of “David”, a young man with a troubled childhood, surrounded by peers who also had troubled childhoods, who starts carrying a knife because everyone else he knows carries a knife. An altercation becomes a murder, and after David is released from prison, he is returned to the troubled community that led him to prison in the first place. Carnochan identifies the multiple points in David’s story where an intervention could have drastically changed his life, and details a case-management approach now in place that brings together police, social services, education, hospitals, and other stakeholders to regularly share information on their clients and identify gaps in services.

Carnochan’s presentation followed opening remarks from the Minister of National Security, Bernard Nottage, who I learned is also an MD and used to be the Minister of Health. It was clear his former profession informs his current one as he highlighted recommendations that emphasize “a stronger focus on prevention” and the need for “better social services and programs for at-risk youth”. But what was truly great was hearing him emphasize that “Governments should create or invest more in units to address gender-based violence and adopt more preventive measures to ensure that violence against girls and women is no longer tolerated.” Carnochan went on to explain that violence is often learned at home, and therefore reducing community violence starts with reducing violence at home. It is incredibly important to see men, especially those in powerful positions such as law enforcement and government (or Star Trek), speak out against the abuse of women.

Scotland may never capture the Loch Ness Monster, but it has seen its violent crime rate sink to its lowest levels in 30 years. Having leaders like Minister Nottage, who, like his colleagues Attorney General Maynard-Gibson and Finance Secretary Rolle, so clearly understand the importance of multi-agency collaboration around prevention, at home and in the community, paves the way for doing the same in The Bahamas.