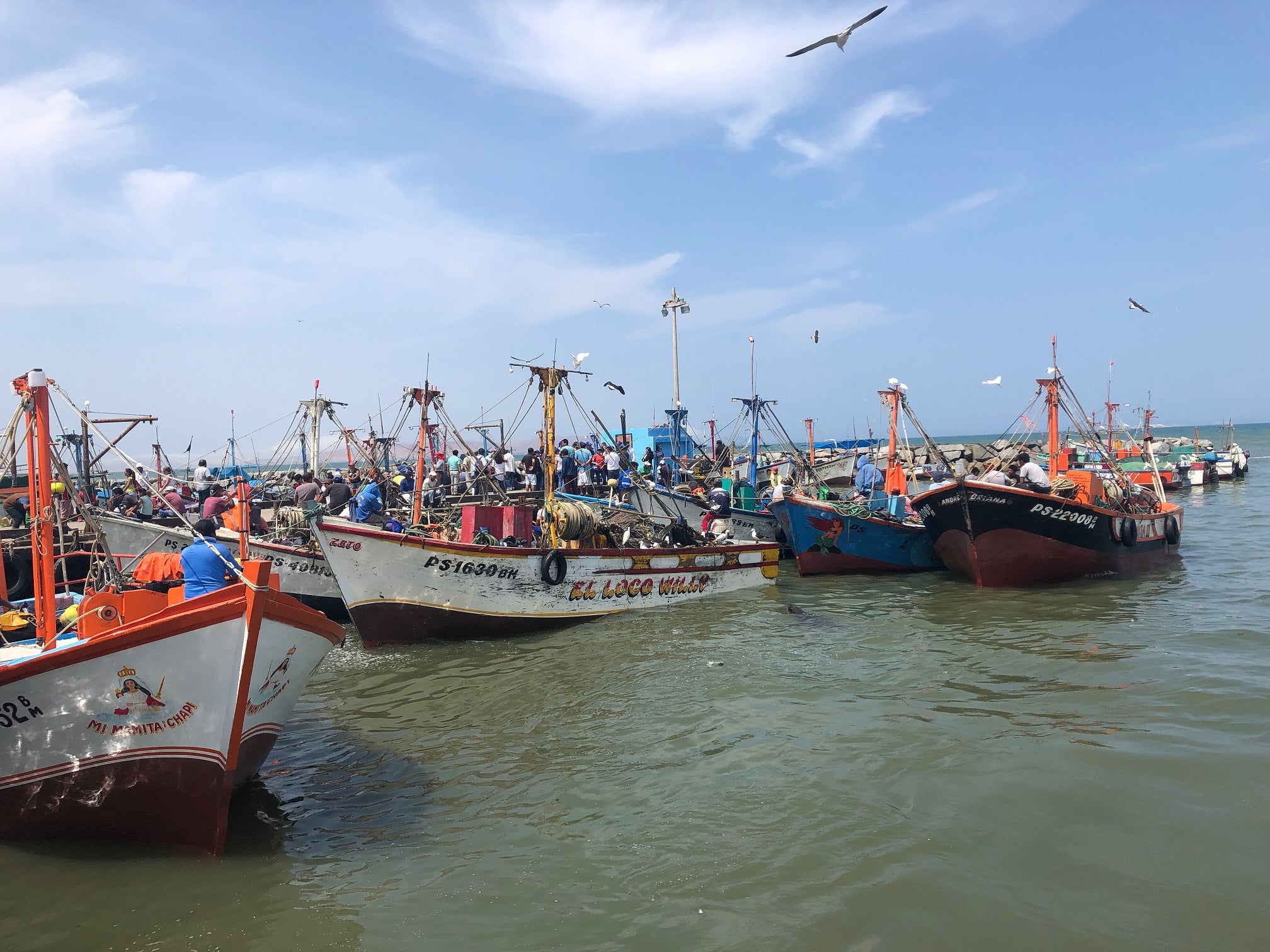 Have you ever visited the sea? Have you wondered how essential its services are in our daily life? Enjoying all that it gives us, in terms of food and entertainment, could be at risk if we do not take immediate action on the management of its resources and the protection of its ecosystems. This body of water, so old and so full of life, occupies 70% of the Earth’s surface, and it is estimated that more than a billion people depend on its products. Unfortunately, at this moment, the combined effects of environmental pollution, along with the warming of the atmosphere, products of the anthropogenic activity, are causing profound changes in our oceans, which could affect, among other things, our Peruvian seafood.

If we continue with this accelerated deterioration, enjoying a gastronomic menu as rich as that offered by countries like Peru could become a memory. That the best marine dishes of Peru are so popular, is not casual: this country is, after China, the second largest fishing power in the world, with 10% of the catches worldwide, the Peruvian sea is considered the most productive at a global level. The cold Humboldt current, together with the winds that blow along the Peruvian coast, generate an upwelling system that brings nutrients and cold waters to the surface from deep zones, fertilizing the Peruvian coast and increasing the availability of fish feed invertebrates.

According to several studies, the combination of the effects of climate change, combined with overfishing and environmental pollution, will generate severe impacts on the population of anchoveta and other species, which could affect the balance of the country’s fish populations and biodiversity of the coast, impacting the quality of habitats and the life cycles of marine organisms and ecosystems. This situation will also have significant effects at a socioeconomic level in coastal areas, affecting the subsistence of fishers and their ability to generate income.

Much of the sector depends on a single species, the Peruvian anchoveta (Engraulis ringens) – a small fish similar to sardine which, in addition to being used for human consumption, is used to make fishmeal and fish oil, two products in which Peru is a leader with 35% of global production. The anchoveta is not only important for the fishing industry: it also channels the primary productivity of the waters, bringing nutrients to higher trophic levels and it is food for some mammals, marine birds, and larger fish with a high market value such as bonito, horse mackerel, and Mackerel.

In response to this situation, the IDB and the government of Peru implemented a successful project to answer some of the questions related to the extent and nature of the impacts of climate change on the fishing sector. This project financed the acquisition of high-performance computers for the use and analysis of coupled ocean-atmosphere models, an autonomous submarine vehicle (glider), and other equipment for measuring and monitoring oceanographic and climatic variables, as well as an evaluation study of the vulnerability and ecological risks of the ecosystems of the coast of the country.

With these measures, we hope to have valuable information that allows us to sustainably manage the resources of the sea and conserve their ecosystems, thus helping communities that inhabit them to adapt to the challenges of climate change. Only in this way can we guarantee that the sea of Peru will continue to be one of the richest and most biodiverse in the world, and that future generations will be able to keep enjoying the natural (and also gastronomic) treasures of the Peruvian coast.