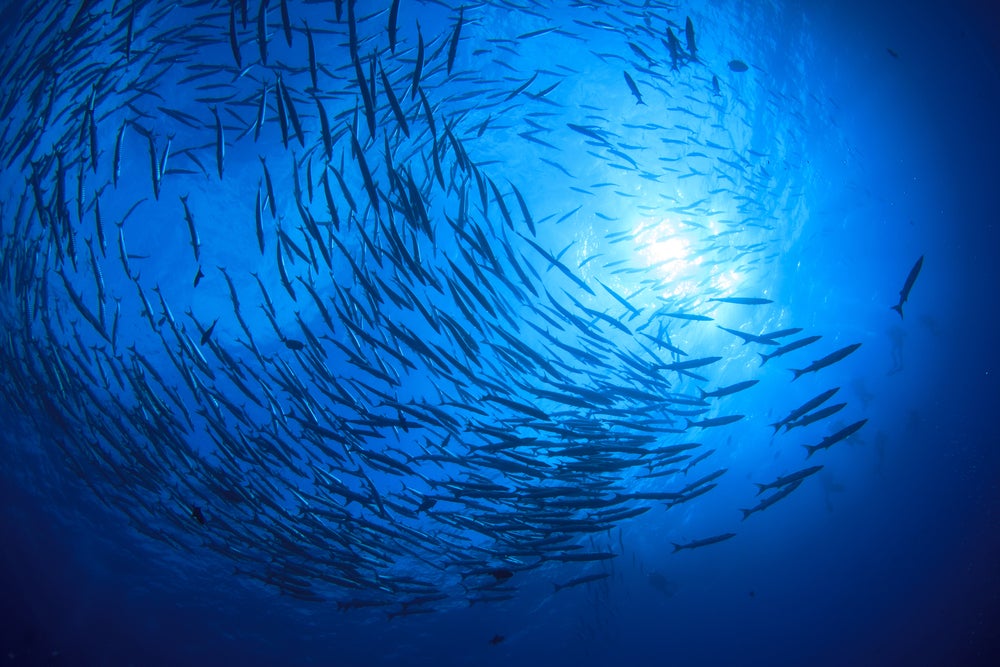 In a context where almost 200 countries have already committed to reduce emissions to keep the planet alive, concrete action to protect life in the ocean is critical if we want to fully address climate change, maintain livelihoods dependent on the ocean and build resilience in the face of an uncertain future. Oceans, which cover more than 70% of Earth’s surface are important regulators of climate and absorb excess heat from our warming atmosphere. Coastal ecosystems such as mangroves, seagrasses and salt marshes also capture and store carbon dioxide. At the same time, the ocean supports our communities and economies, from the air we breathe to the protein that nourishes us and the livelihoods that sustain us. Unfortunately, the ocean is also highly impacted by global climate change with challenges like ocean warming, acidification and sea level rise and other threats such as overfishing, pollution and coastal development.

This 8th of June, World Oceans Day, coincides with the dates chosen by the United Nations, the Government of Sweden and the Government of Fiji to convene all the parties connected via our global ocean and launch ambitious initiatives to #SaveOurOcean. The first ever UN Ocean Conference aims to tackle fundamental issues such as marine pollution, conservation and restoration of marine and coastal ecosystems, ocean acidification, sustainable fisheries, economic benefits in Small Island Developing States (SIDS) and Least Developed Countries (LDCs), scientific knowledge and technology transfer, and the international legal framework. These areas are directly linked to the measurable of achievement Sustainable Development Goal 14: Life Below Water.

Important advances to tackle these issues have been made in Latin American and the Caribbean. Belize, for instance, has developed a National Integrated Coastal Zone Management Plan. While Bahamas is addressing sea-level rise and other climate risks by integrating ecosystem services into development plans. Chile, on the Pacific side of the Region, has announced expansive new marine protected areas and hosted the 2nd Our Oceans Conference in 2015.

However, many challenges remain untouched. Many organizations, including our own, are supporting and facilitating the means to bring actors together and contribute to an effective and robust change in the way we approach oceans. This is reflected in the focus of this week’s conference, which will highlight partnerships and voluntary commitments. Governments, NGOs, communities, UN entities, foundations, the private sector and other actors have registered 600+ voluntary commitments in advance of the Conference. Notable global efforts include a Global Blue Carbon Data Network and Joint Roadmap to Accelerate Marine Spatial Planning worldwide.

The aim of this conference is not an ambitious formal agreement (you can read the Call to Action here), but to provide a platform to launch innovative initiatives and partnerships that will jumpstart the global effort to save our oceans and the communities which depend on them. We look forward to following all of the initiatives already registered and new announcements from the Conference to advance collaborative opportunities for healthy oceans in Latin America and the Caribbean.