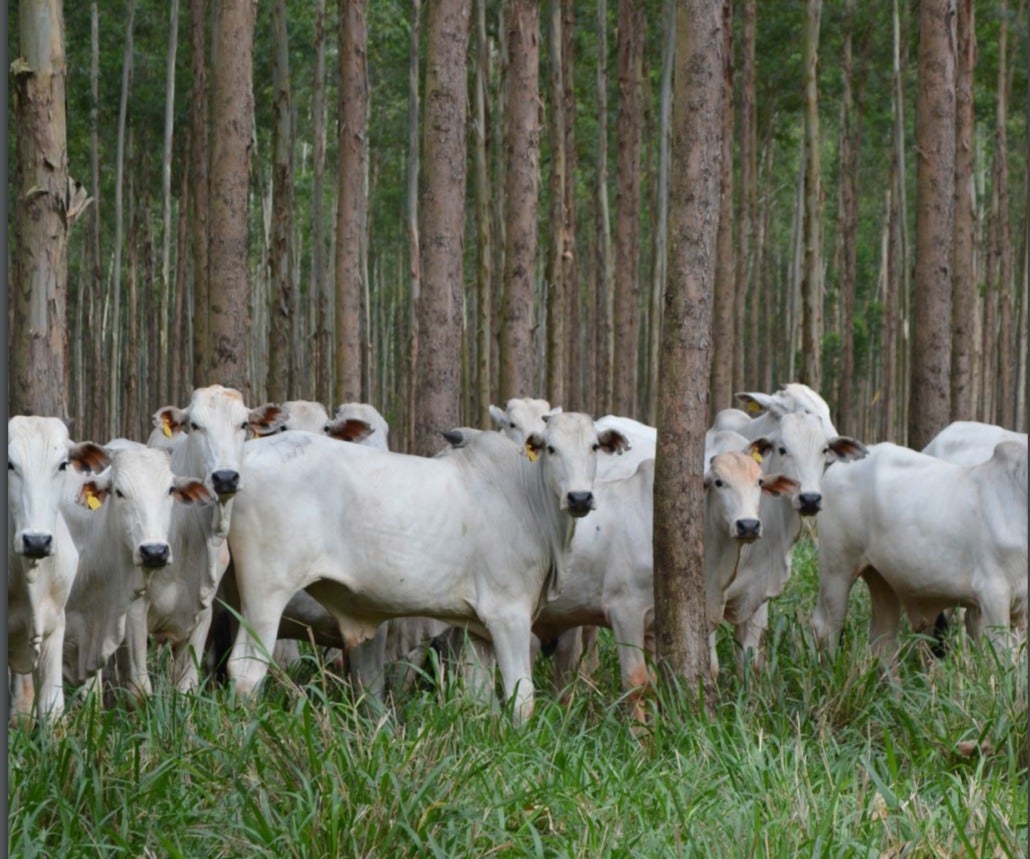 The world population is expected to increase to almost 10 billion people in 2050, and securing the supply of wood and timber from sustainable sources without competing for agricultural land and food production has already become a challenge in many parts of the world. In recent decades’ export-oriented industrial agriculture has become the main driver of South American land use patterns, increasing the pressure for more efficient and intensive production systems. These facts have caused the massive destruction of natural ecosystems while at the same time making national economies highly dependent on a reduced number of export products. In times of pressing global environmental change and increasingly complex trade relationships, opportunities for intensification on extensive grazing land and other inefficient land uses have to be considered.

In South America, where extensive beef production offers opportunities for more intensive production systems while timber and biomass shortage is advancing, silvopastoralism offers attractive solutions to both cattle ranchers and the forestry sector. It can increase dairy and meat production, generates additional income for farmers, helps fight climate change when trees are planted on degraded lands and maximizes yields rather than expanding pasture.

The study “Upscaling Silvopastoral Systems in South America”, published in cooperation between the Inter-American Investment Corporation and the Inter-American Development Bank, evaluates the synergies and trade-offs of integrating cattle and timber. The study provides an overview of silvopastoral systems including findings from field visits to Argentina, Brazil and Paraguay, and analyzes different schemes based on a case study with the Paraguayan Agricultural Corporation (PAYCO), which has successfully implemented silvopastoral systems in Eastern Paraguay.

The study uses four scenarios to assess the economic, environmental and social performance of four different production schemes based on PAYCO’s case and data. Scenario 1 refers to a typical beef production, Scenario 2 to a silvopastoral production system with beef production being the core business, scenario 3, a system with clear production emphasis on timber and scenario 4, a pure forestry system.

The study concludes that silvopastoral systems are a promising land use system in South America as evidenced by many studies conducted in the region and a number of successful businesses. Although silvopastoral systems are still insignificant in terms of hectares established, particularly when compared to pure livestock or pure forestry production, the time is right to support high adoption levels of this combined production scheme!