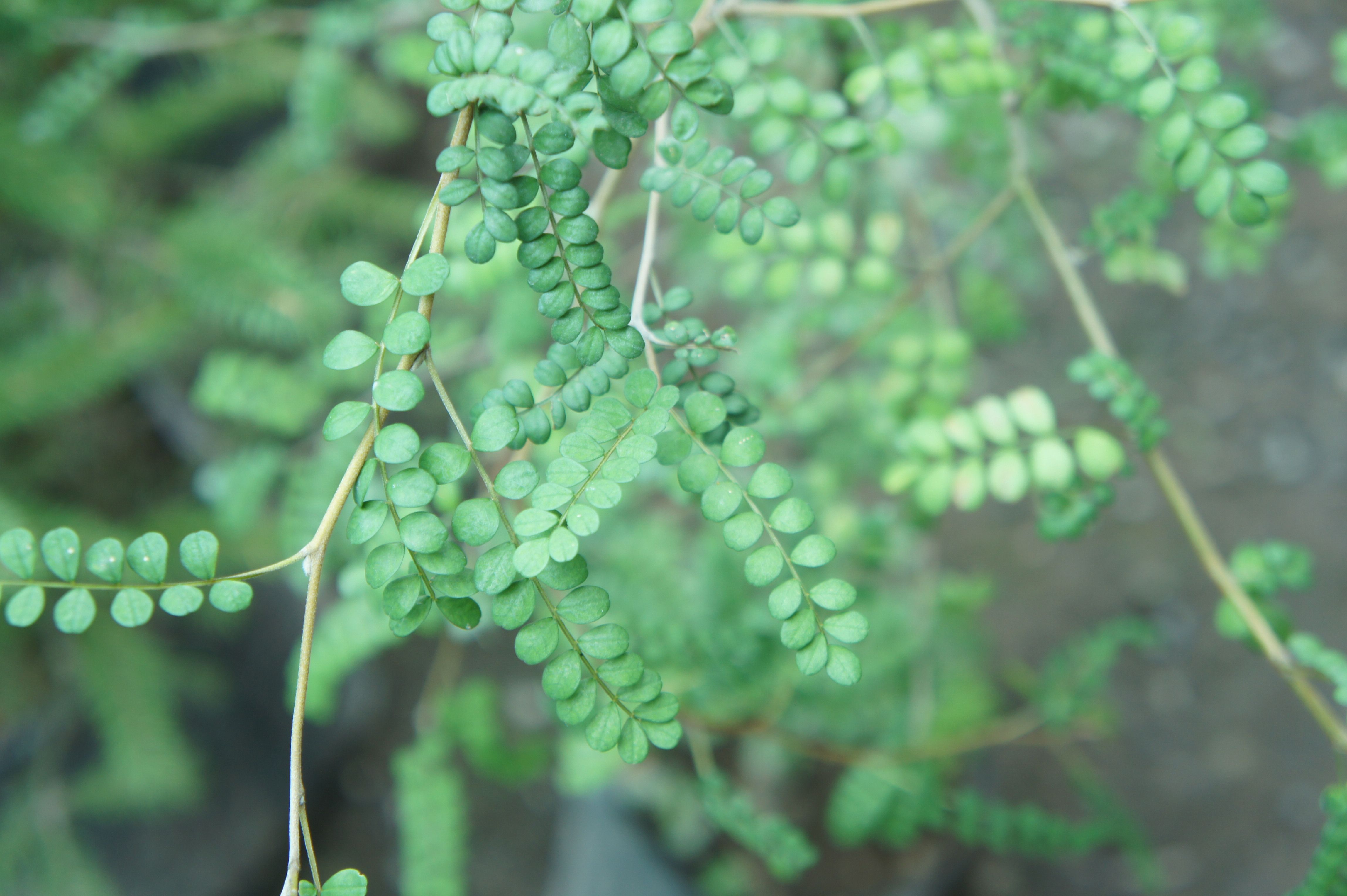 A famous Chinese proverb, often used in psychological advice literature to reassure people that it is never too late to start anything in life, goes like this:

“The best time to plant a tree was 20 years ago, the second best time is now.”

I think that the proverb is most valid in its literal meaning however, and not just in your backyard but on your farm as well. If you or your forefathers haven’t thought about investing in trees so far, you might want to consider it now. Trees take considerable time to grow, therefore their benefits manifest on different time horizons as compared to crop or livestock cycles.

Many agricultural systems, and particularly the type of extensive cattle grazing that is traditionally practiced throughout large areas of the Southern Cone, can be combined with tree production on the same area. The combination of forestry (silviculture) and livestock herding (pastoralism) is called silvopastoral production.

Here are five reasons to invest in silvopastoral production systems if not 20 years ago, then today:

If you are interested to learn more about the economic, environmental and social benefits of silvopastoralism in Paraguay and beyond and evaluate whether this is a worthwhile investment in your farm, join us at the IDB Country Office in Asuncion, Paraguay, on Friday May 13th.

Experts will present the results of a study conducted on real farms, analyzing the economic feasibility of silvopastoral systems under different production scenarios, as well as their benefits for the environment and employment generation.