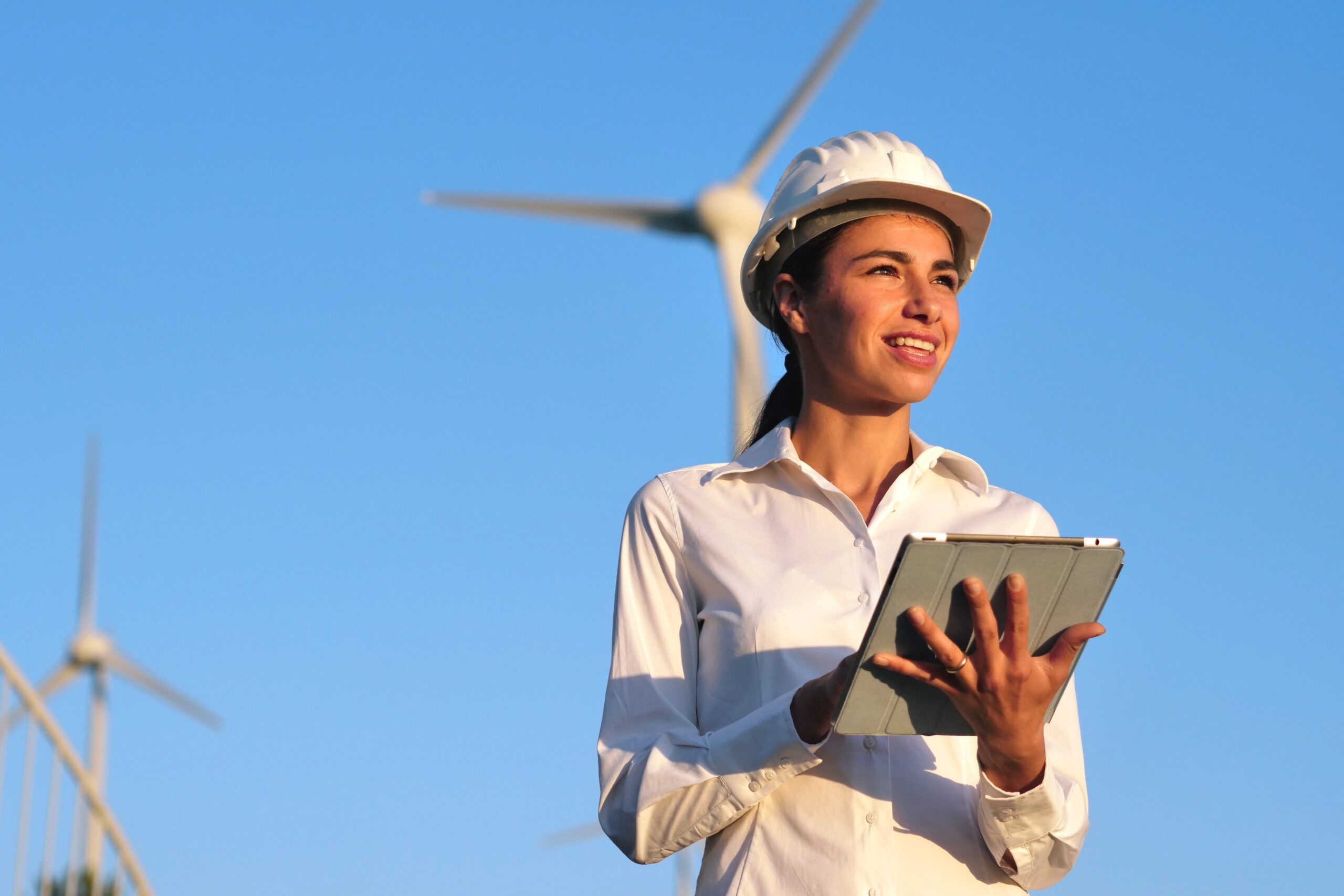 Women are shaping and leading the climate agenda around the world. From Christiana Figueres’ catalytic role in the Paris Agreement, Berta Cáceres’ environmental legacy, to Mia Mottley’s climate agenda in an island country. Women are change-makers at all levels of climate action.

While the impacts of climate change disproportionately affect girls and women, we have gone from seeing women as recipients of aid, to recognizing their role as agents of change in the climate fight. On the road to reaching a net-zero future, a just and inclusive transition must include women and most importantly recognize their active and impactful role.

To showcase how women in the region are transforming the climate agenda and hear their stories, we launched the podcast Leading the Tide: Women’s Voices on Climate Change Action. Each episode will feature a climate topic and the different perspectives of woman leaders in our region who will narrate their experiences, struggles and why is it important to include and recognize women in this agenda.

Here are three main takeaways we explore in the first episode:

1. We need gender equality to achieve a just and inclusive transition

Limiting the increase of the global temperature to well below 2°C and to aim for 1.5°C is essential to avoid the catastrophic impacts of the climate crisis. To achieve this goal, we need to halve emissions by 2030 and reach net-zero emissions by 2050.

In the decarbonization agenda, it is estimated that more than 80% of new jobs created would be in male-dominated sectors. Moreover, women do not even account for 15% of all jobs in sectors such as construction or transport.

More than 31 million jobs were lost in Latin America and the Caribbean at the worst of the Covid-19 pandemic. Women have lost more jobs than men and it is taking them longer to recover those jobs. On top of that, there are persistent gender-based economic gaps in the region.

As we foster green and blue jobs and seek to ensure that this transition is just, we must also ensure these new opportunities are gender-balanced. Upskilling and reskilling programs for workers and businesses through training and education must incorporate a gender lens so that women can also benefit from this net-zero future.

2. Breaking the gender bias and opening more spaces for women in STEM careers is still a challenge

Building a career path is challenging for everyone but it may be even more difficult for women in certain sectors. Although women’s representation in STEM careers (science, technology, engineering, and math) has improved from 7% in 1970 to 30%, there is still a lot of work to do.

For example, in 2021 the renewable energy sector employed over 12 million people in the world, of which, only 32% were jobs held by women. A just and inclusive transition must also incorporate adequate opportunities for all sectors of the population.

Although women’s presence in climate negotiations is increasing, gender imbalances and barriers to women’s participation persist. A recent survey led by the IPCC sheds light on the gender bias in the climate change science community.

More than one-third of respondents (both men and women) perceived that male scientists dominated discussions and writing prospects which can foster a scientist’s career. Additionally, ensuring that their voice is heard is still a challenge as more women than men reported that they had observed someone else take credit for a woman’s idea, or had seen a woman being ignored, or patronized.

On the other hand, there are also biases in some work environments. According to a LinkedIn Gender Insights report, women apply to 20% fewer jobs than men. Research finds that women only apply to jobs if they feel 100% qualified. The so-called “imposter syndrome” is experienced by 75% of executive women at certain points in their careers. Being aware of our gender biases is the first step to combating them, and this year’s International Women’s Day is focusing on this obstacle #BreakTheBias.

In Latin America and the Caribbean, 345 listed companies found that firms with higher female representation can have 44% higher returns on their investment and even 47% higher earnings, according to a McKinsey study. However, women barely occupy 20% of high-level management positions in public administration and less than 10% of C-level positions in the private sector.

A study by Morgan Stanley also shows that more gender diversity in corporate settings can translate to increased productivity, greater innovation, better decision-making, and higher employee return and satisfaction. All of which are critical points in the search for solutions to climate change. For example, leadership skills considered as feminine can be adopted by men to foster empathy and distance them from toxic masculinity behaviors.

Finally, men also have a role to play in achieving gender equality. A recent focus group survey among employees of 57 companies in Latin America and the Caribbean (LAC) shows that almost 50% of men believe that male employees should play an active role in the fight for gender equity. As equality allies, they can understand and prevent the harms caused by discriminatory work cultures, accelerate progress and benefit from more equitable workplaces.

We hope this podcast will inspire young professionals in the region and help create more spaces for women’s voices to be heard. As we advance climate action, it is also important to break the gender bias and support young girls and women to pursue careers in scientific fields, as they will be key to addressing future and present climate change challenges.

Check out the first episode of Leading the Tide: Women’s Voices on Climate Action on this link.