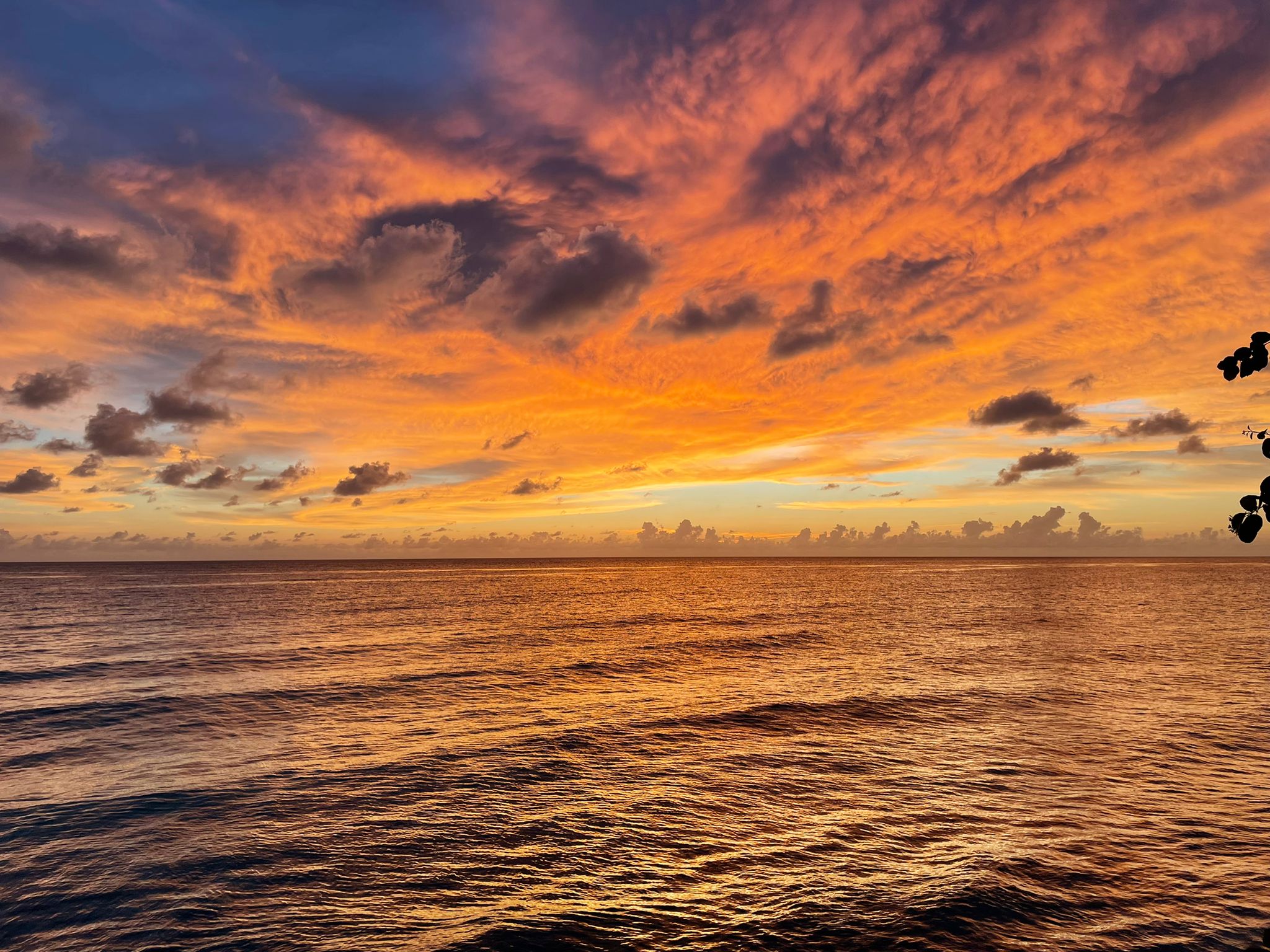 The Climate crisis in the Caribbean is real. Between 1970 and 2020, 91.5% of Caribbean disasters were  –related to the impacts of climate change – hurricanes, floods, and droughts, among others, resulting in over 250,000 human losses and more than 22 million affected people. From an economic standpoint, combined losses, and damage from hurricanes represent over USD 137 billion. On average, the Caribbean region suffers losses equivalent to 2%-3% of its GDP per year – usually exceeding the GDP growth.

Women are more vulnerable to the effects of climate change—primarily as they constitute the majority of the world’s poor population and their livelihood is more dependent on natural resources that are threatened by the impacts of climate change. Furthermore, they face social, economic, and political barriers that limit their coping capacity. Gender norms also increase their vulnerability to the impacts of climate change as they restrict women’s participation in resilience-building activities and processes, including instances of decision-making and representation.

Where there is a risk and vulnerability, there also is opportunity and leaders: the Caribbean

The Caribbean is a vulnerable region and the AR6 underlines the need to support Small Island Developing States (SIDS). Nonetheless, it also offers great opportunities for a sustainable and inclusive transformation. Recently the IDB approved a guarantee to support the Government of Barbados in a debt for nature transaction that fosters the importance of valuing natural capital and how it can be an asset to structure innovative financial instruments. Such examples prove how the Caribbean can be a model for advancing new technologies and approaches that could be replicated around the world. The bet taken by these governments has proven to be the right climate decision and the perfect fiscal strategy as savings have been identified, for example on public electromobility investments.

Additionally, the Caribbean is leading the way in the implementation of Blue Economy initiatives and has set key enabling environments like the one in Barbados, that allow for the design and implementation of blue investments. Furthermore, in its quest for energy sovereignty, the region is fostering the development of climate-smart projects and is putting climate innovation at the front and center.

At the frontline of this transformation, there are exceptional women who are leading these innovative approaches and are revolutionizing the region through climate-smart projects and clean energy.

In 2018, an International Labour Organization (ILO) report, “Women in business and management: Gaining momentum in the Caribbean” concluded that in 8 of 11 countries, for which data are available in the Caribbean, 40% or more of all managers were women, close to figures found in most of the developed nations in Europe and North America. For example, Jamaica has the highest proportion (59%) of women managers in the world. A reality that is also rooted in the fact that women represent more than 50% of tertiary graduates in all countries of the Caribbean, and in some represent more than 70%: Saint Maarten (89%), Antigua and Barbuda (88%), Guyana (75%) and Aruba (73%).

To provide some insights from Caribbean Women, this new episode of “Leading the Tide” will allow you to listen to two inspiring women: Angella Rainford, CEO of SOLÉCO Energy, and Kiesha Farnum, Director of the Caribbean Climate-Smart Accelerator. Share with us how their stories may have triggered memories or maybe even some laughs. For us, it was a pleasure to show that the resilience women are usually applauded for is not, as is thought, linked to their gender but does undeniably come from having to face many gender-related challenges in life.

Check out the second episode of Leading the Tide: Women’s Voices on Climate Action on this link

Here is the first episode of Leading the Tide: Women’s Voices on Climate Action on this link.

Catalina is a strategic communications expert with a strong determination to succeed and a passion for sustainability and climate change. She holds an MBA in energy and sustainability. Catalina has worked at the Inter-American Development Bank since 2015. She leads the planning, design, and execution of the IDB climate change division's communication strategy where she oversees outreach and communications plans and works with cross-functional teams to contribute to the IDB Climate Change and Sustainability agenda. From 2020 to 2021, Catalina worked at the World Bank Group as a communications and donor relations consultant. Follow her on twitter at @CatiAguiar.

Alejandra is a communications consultant at the Climate Change Division of the IDB. She has more than 8 years of experience in institutional communication, having worked at the communications department of the Colombian Embassy in Madrid and as a communications consultant for the public sector, including clients such as different Directorates-General of the European Commission and ministries in Latin America. She is currently in charge of the strategic communication of the bank's Climate Change Division, giving visibility to the different actions that the IDB carries out to motivate climate action in Latin America and the Caribbean.