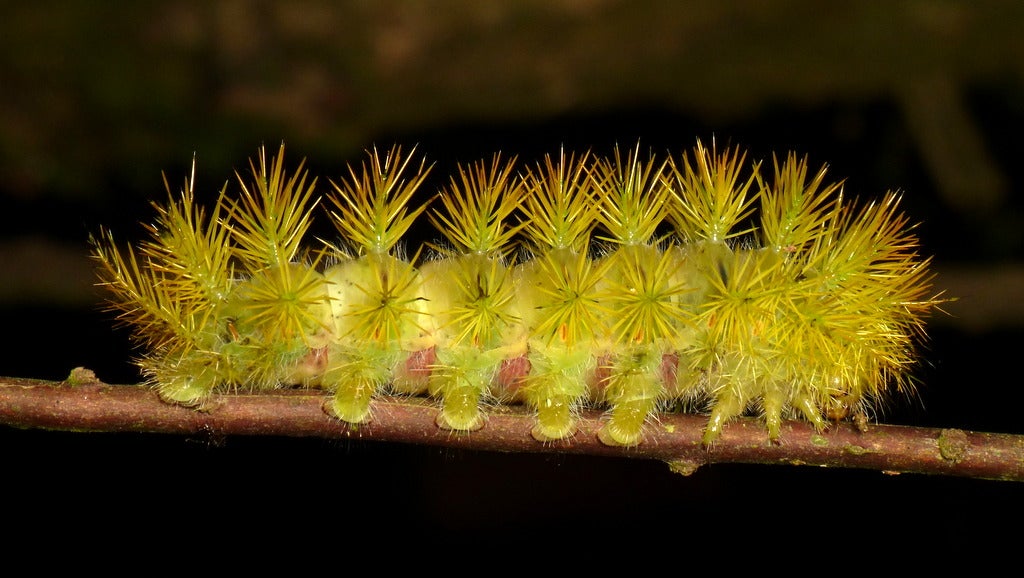 Wild Wealth, a documentary that depicts the wealth of biodiversity in Latin America and the Caribbean in images not previously seen, will be previewed at the Rio+20 United Nations Conference on Sustainable Development on June 20, in Rio de Janeiro, Brazil.

Financed by the Inter-American Development Bank (IDB), the documentary was produced by National Geographic film crews who traveled from the Andes to the Amazon to tell five stories that illustrate the need to protect the region’s natural resources.

With striking images, the film shows why Latin America and the Caribbean is considered abiodiversity superpower. Six of the world’s 10 most biodiverse countries are in the region, which is home to 33 percent of the world’s mammals, 35 percent of reptiles, and half of tropical forests.

The documentary also recounts how communities work together to maintain a balance between economic, environmental, and social objectives, conserving in this way the environment and the region’s resources for future generations and using it wisely as a source of economic development.

In Guanacaste, Costa Rica, the documentary shows how a first class resort located near a national park helps to protect biodiversity while generating jobs for local people.

In the heart of the Brazilian Amazon, it tells the story of a cosmetics company that works with indigenous communities to market açaí fruit in a sustainable and responsible manner.

In the Andes, it presents the experiences of local farmers who produce organic quinoa, a traditional grain, and export their crop to international markets to create new sources of employment in the highlands.

On Ecuador’s Pacific coast, the documentary shows how small-scale and industrial fishers are seeking to put into practice sustainable practices for tuna fishing as a way of ensuring productive catches without depleting limited resources.

Finally, the documentary describes how Rio de Janeiro’s government is managing the forest areas around the city to control erosion and flooding and establish a balance between urban life and the protection of vital green spaces.