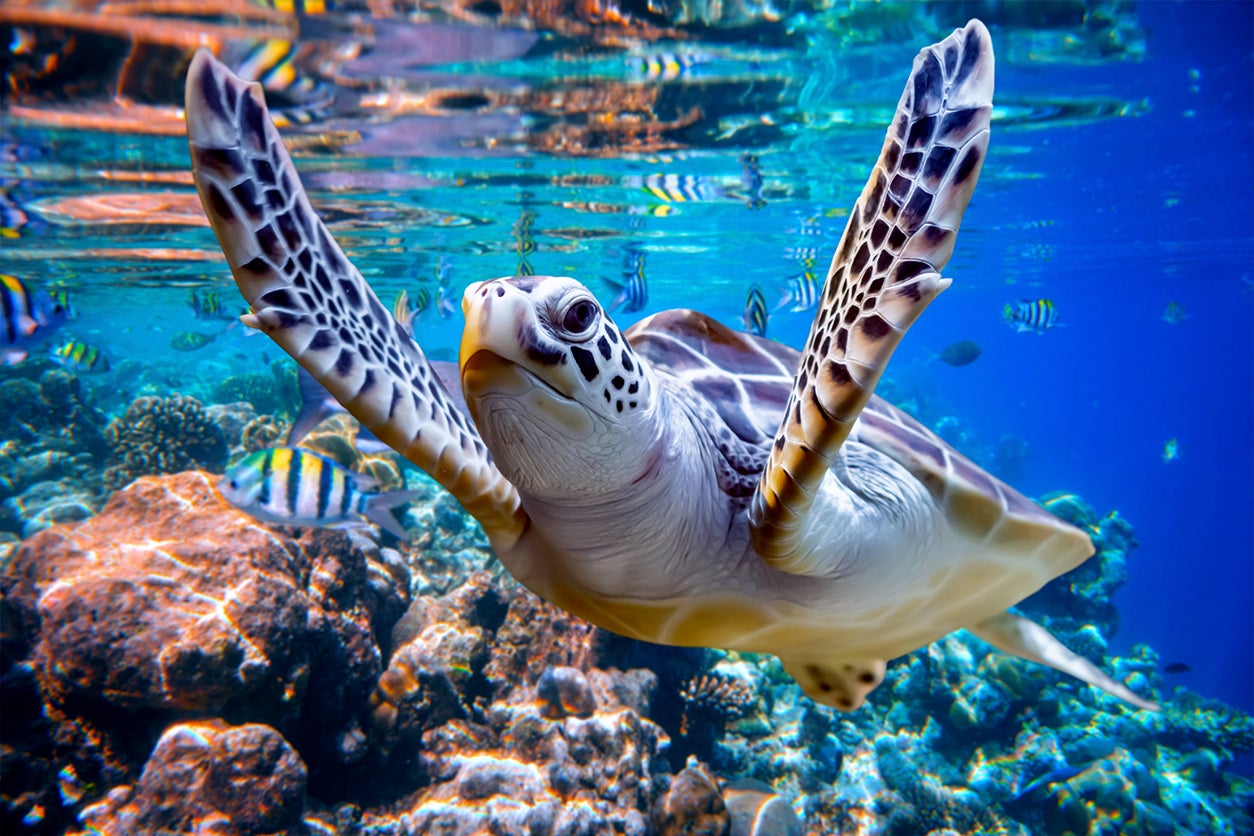 Although our economies are bound by the important asset of nature, we continue to underinvest it in.

This is the powerful argument set out by the Dasgupta Review, a recently published independent global report commissioned by the UK Treasury to study the economics of biodiversity.

It focusses on how we, as a global community, must rethink the way nature and biodiversity is valued, and thus the approaches we take to properly mainstream its finance into our public and private spending flows.

This is particularly important in Latin America and the Caribbean; the home of more than 40% of the world’s animal and plant life and where society is so closely connected to the natural world.

Described by the United Nations Development Programme as a “biodiversity superpower”, the region has a competitive advantage and, with the need to recover from the fallout of Covid-19, Latin America and the Caribbean must recognise the importance of natural capital.

The opportunity for nature-based solutions in the region is vast. This is a concept which looks to leverage nature and its ecosystem services to solve pressing problems, and is defined by the International Union for the Conservation of Nature as “actions to protect, sustainably manage, and restore natural or modified ecosystems, that address societal challenges effectively and adaptively, simultaneously providing human well-being and biodiversity benefits.”

Mangroves, for example, can defend shoreline communities from coastal flooding and sea level rise by dissipating wave energy, as well as acting as long-term carbon sinks, tackling two of the prominent impacts of climate change while also contributing to local livelihoods.

Integrating nature-based solutions into traditional or “gray” infrastructure systems is also an opportunity for the region.

In Rio de Janeiro, restoring forests around the city could avoid $79 million in costs for water treatment over 30 years. Other NBS benefits include protecting transportation investments from natural hazards while also mitigating and offsetting negative environmental impacts of these projects. In Colombia, a study found that creating forested buffer zones near roadways at risk of landslides was 16 times more cost-effective than repairing damages.

NBS can also contribute to creating jobs and alleviating poverty by creating low-skill and fast-implementing jobs which could contribute to post-Covid 19 recovery strategies. When properly designed, NBS can help poor communities develop more sustainable, productive economies and land use practices.

The Inter-American Development Bank argues that the region must make a sustainable recovery with a focus on increasing societal, economic, and environmental resilience.

According to the Paulson Institute, we need to spend between $722-967 billion each year until 2030 to reverse the decline of biodiversity, which means increasing funds by an average of $711 billion year on year – this may sound like a lot, but it’s actually about how much the world spends on enjoying soft drinks.

There has, so far, been a lack of adequate mechanisms that drive spending towards natural capital, and this has proved to be a major barrier in implementing nature-based solutions.

There are actions to take to further the Biodiversity goals. Mainstreaming and normalising biodiversity and natural capital in governments’ budgets and increasing public resource efficiency is crucial to solidifying its priority among national policy frameworks, as well as driving up private investor engagement.

The IDB Group is contributing to reducing the biodiversity financing gap. Since 2016, the IDB’s Natural Capital Lab has leveraged $55 million for projects which work to develop new financing models that bridge the gap between the private sector and nature, including working with the IDB Group to develop risk capital funds for bio-businesses, supporting financial innovations to protect biodiversity, and developing Blue Carbon projects.

In the past, through IDB Lab, the Bank has also invested in the EcoEnterprises Fund, which channelled financial flows to support sustainable agriculture, agroforestry, and ecotourism. To overcome the supposed high-risk associated with natural asset investments, the Fund has adopted mechanisms like blended finance, diversified portfolio management, venture financing, monitoring, and third-party certifications.

IDB has also been supporting the Intrinsic Value Exchange, which is establishing nature as a new public asset class, where shares of ‘natural asset companies’ can be shared and exchanged, much like businesses traded on the stock market.

It’s time to act on Biodiversity, and we must act now and act together.  According to the Review, the battle against biodiversity loss is still reversible. Stakeholder engagement is critical to mainstreaming natural capital and biodiversity. A new IDB publication suggests that communities, private firms, governments, and civil society are vital players that will help construct Latin America and the Caribbean’s wealth.

Ultimately, we must recognise that societies and economies in Latin America and the Caribbean are intertwined with nature and this needs to be reflected in national budgets, development plans, and private sector business models.

Nature and finance are two core campaign themes of the UN Cop26 climate summit in November of this year, and so now is the time to begin work. We must look past the pandemic and make the right decisions for a future where we work with nature and not against it.