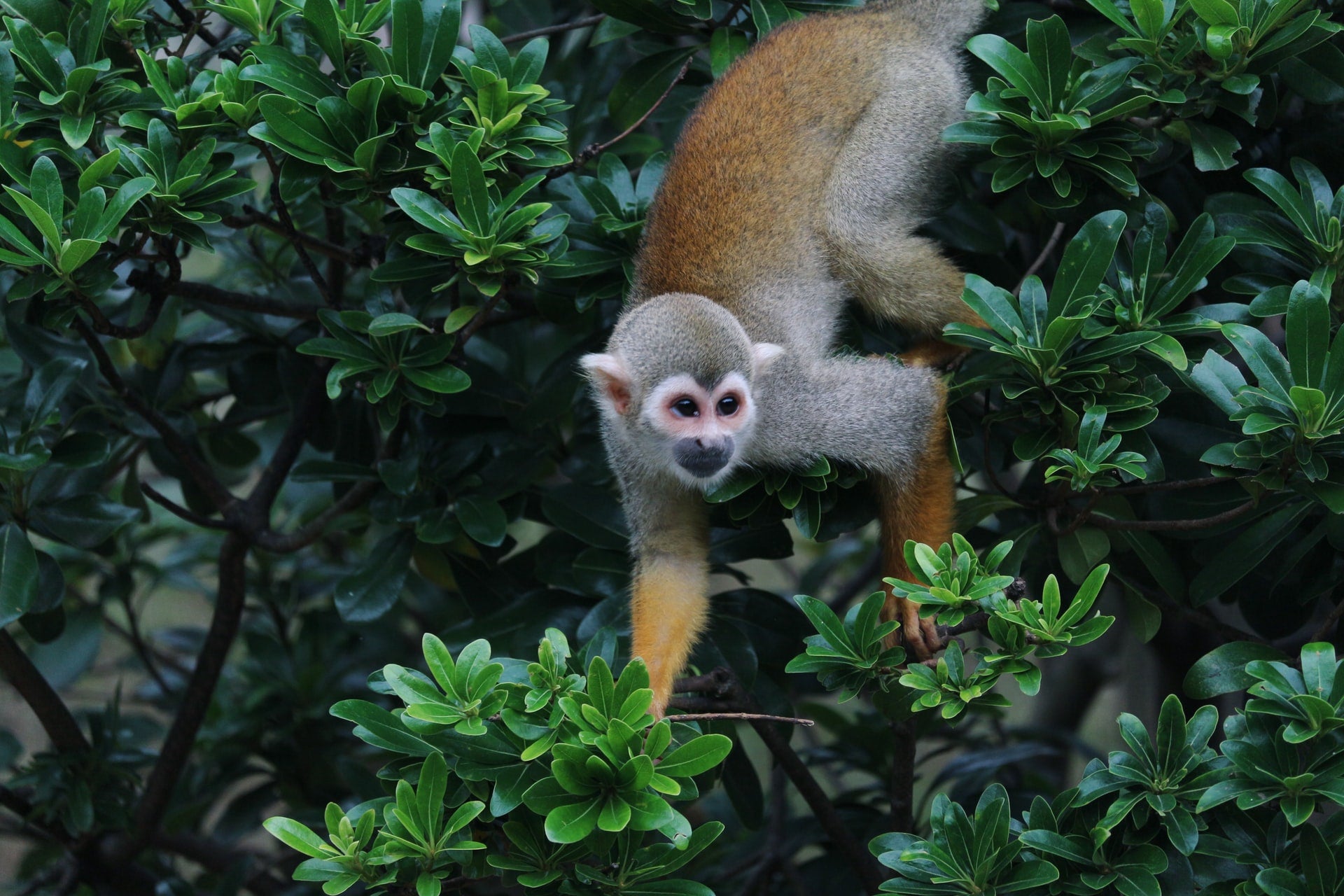 A great deal of the deadliest viruses in the late history (i.e. HIV, SARS, MERS, etc) share an origin with the coronavirus COVID-19; they appear in other animal species and then reach humans. The latter process is known as zoonosis and it is the result of our irresponsible interference with biodiversity and its ecosystems. Consequently, if human beings persist in exploiting natural resources and destroying ecosystems, there is a risk of other pandemics like the one that we are suffering nowadays.

However, many wrongly argue that these practices happen exclusively in Asian countries. This is an incorrect statement. For instance, in South America, specifically in the Amazon region, the consumption and trade of wildlife (i.e. bushmeat) is a prevalent practice. In fact, bushmeat is fundamental for the subsistence of rural communities in that region, despite the rapid social and economic transformations that push rural livelihoods away from the dependency on forest products. Not only that, massive overhunting of wildlife for meat consumption has increased in the last decades in the Amazon because of the increased access of human conglomerates to forests and the flourishing of for-profit bushmeat trade.

Rural consumption of bushmeat was estimated by Nasi et al. (2011) at approximately 900,000 tons/year in the Amazon. According to van Vliet et al. (2014) in the main towns of the Amazonian Triple Frontier among Colombia, Peru and Brazil, bushmeat is traded in an amount of approximately 3.2 kg/hb/year. In addition, empirical evidence concluded that bushmeat is an important source of calories and protein for inhabitants from towns located in the Amazonian region of South America and for the food security of those communities. For instance, Sarti et al. (2015) found that households of the Amazonian Tri frontier among Colombia, Peru and Brazil that do not consume bushmeat were at greater risk of anemia in the short run and other chronic health problems in the long run. There is even empirical evidence that demonstrated that indigenous and rural populations that include in their diet bushmeat met, and in some cases exceeded, the international standard nutrient recommendations of the daily protein intake. In conclusion, bushmeat consumption is critical for ensuring the food security and income of millions of people in tropical regions worldwide (among them the Amazon), especially for poor rural households, regardless of modernization and globalization of food habits. A complete ban of this practice without any policies to protect the food security of these communities is highly dangerous.

The downside is that this practice produces different problems. Specifically, bushmeat consumption not only is a potential source of zoonosis, but it is also the cause of the local extinction of numerous species which has led to the so called “bushmeat crisis”, which not only threatens wildlife but also the food security of indigenous and rural populations most dependent on wild food sources. At the same time, given the transition of bushmeat consumption from subsistence to commercial use, there is a threat that this practice could produce overexploitation of the wildlife from tropical forests. The latter is a phenomenon that is known in the literature as “empty forest” syndrome, and it could potentially produce negative consequences for ecosystems (e.g. disruption of ecological and evolutionary processes, changes in species composition and reduction in biological diversity) as well as livelihoods of local inhabitants (i.e. threat to food security and income reduction) in those areas.

Therefore, considering the global crisis caused by COVID-19 and its supposed zoonotic origin, let us not forget that this is not a distant reality since many rural communities in Latin America depend nutritionally on bushmeat. We recognize the negative and potentially fatal effects of this practice, but we also should understand the reasons for their consumption. Only when we consider both sides of the problem, can we begin to design sustainable solutions that, above all, protect the food security of these populations (the vast majority not only rural but also poor) while reducing this practice.