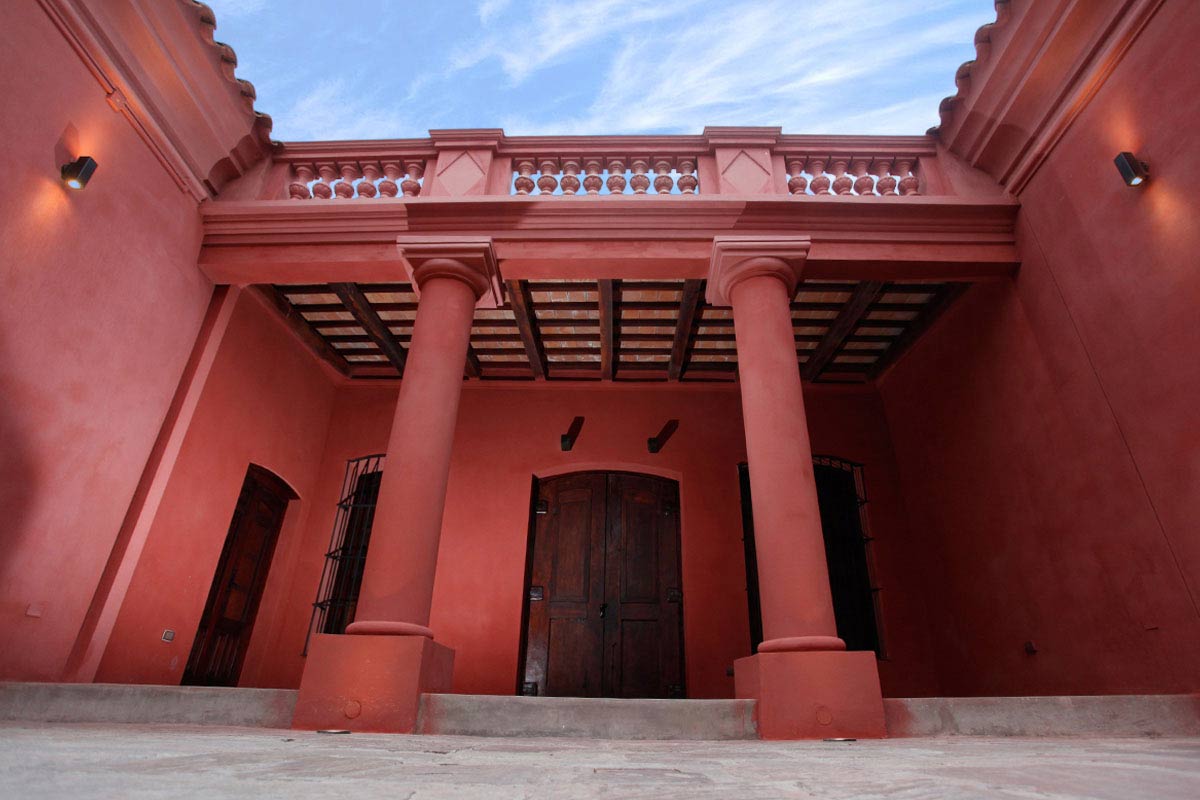 Heritage, tourism and safeguards for development in Argentina

In the heart of the city of Salta, Argentina, the building that in the late 18th Century –in colonial times– housed the Royal Treasury of the Municipal Intendancy of Salta del Tucuman and that was home to independence hero Martín Miguel de Güemes and his family in 1971, was declared a National Historic Monument. This is the highest recognition that a building can receive in the Argentine Republic.

When Dr. Juan Manuel Urtubey was elected Governor of the Province of Salta and decided to create the Ministry of Culture and Tourism, he called on his officials to articulate and design participative processes to improve people’s lives, fostering local development and underscoring the province’s cultural diversity. It was under these premises that the Project for the Recovery of Salta’s Cultural Heritage was launched. The project included the preservation of the building and the creation of a Museum.

In March 2013 the Provincial Government agreed to a loan from the Inter-American Development Bank (IDB) to finance the Province of Salta’s Tourism Development Program, which included funds for the Güemes Museum.

Creating a Museum with the people and for the people

Work began with an expert consultant who laid the basic foundations for the Museum’s content. This was followed by an unprecedented participative process in the province to create a museum—a number of institutions and specialists were invited to evaluate options and provide ideas for the gallery. Other proposals were received in written form. Two sessions of discussions produced an agreement on content that included a diversity of views. Participants included members of the Salta National University; the Salta Catholic University; the Güemes Institute of Salta; the Agrupación Tradicionalista Gauchos de Güemes (an institution grouping nearly two hundred gaucho organizations from throughout the province); the Bicentennial Decade Provincial Commission; the San Felipe y Santiago Institute of Historic Studies; as well as museum professionals and researchers.

The next step was hiring exhibition content experts, which was done through an international tender that was won by Berra Desarrollos Creativos, a company that succeeded in fully understanding the project’s needs and that came up with a solid, creative and engaging proposal that thoroughly respected the heritage significance of the enterprise.

The Museum has ten halls displaying distinct aspects of the life of General Martín Miguel de Güemes and his fight in the wars of South American Independence.

The exhibit’s present-day style is quite innovative as far as Salta and regional museums are concerned. Each different hall displays a unique scenic and audiovisual resource that captivates the visitors’ imagination.

The contrast between the heritage status of the building housing the Museum and the style of the exhibit clearly reflect a key feature of our cultural dynamic: an interaction between what was inherited, and present-generations’ creativity and innovation.

On March 22, 2017, the Museum was formally opened by Argentina’s president, the governor of the Province of Salta, and three ex elected governors. This point marked the pinnacle of this Project—welcoming our citizens and visitors. In just one month the Güemes Museum became the second most visited museum in the province. All this renews our firm belief that the political decision to articulate the tourism and culture areas, launch plans to recover our heritage through participative processes in order to strengthen our sense of identity, and learn from our own people and from those coming to visit from throughout the country and the entire world are steps in the right direction in our efforts to boost our province’s development.