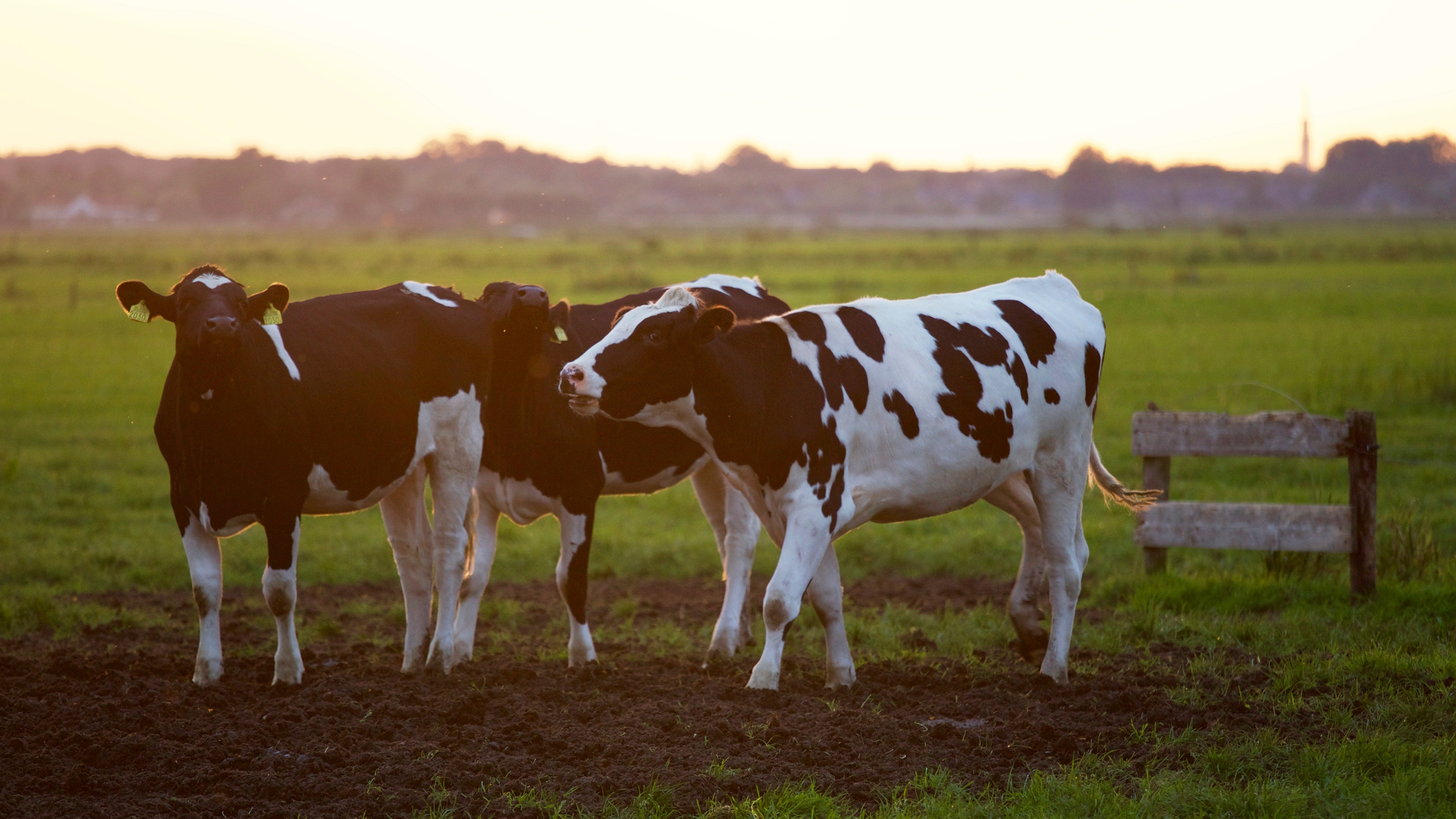 In a previous blog-post we mentioned some actions that are being carried out by some countries to counteract the negative effects of cattle farming on greenhouse gas (GHG) emissions and deforestation. This time we will analyze the link between beef production and food security in the countries of Latin America and the Caribbean (LAC).

In the words of the General Director  of the FAO “…The livestock sector is a mainstay for food security and rural livelihoods and the international community must work together to make sure it achieves its potential contribution to sustainable development… ” Increased consumption of animal origin products improves nutrition, particularly for children in developing countries, whose cognitive and physical development requires in addition to protein and iron, crucial micronutrients such as zinc, selenium and vitamin B12 that are provided by beef consumption.

First, it is important to clarify that the modern approach to food and nutrition security has a systemic perspective, encompassing not only food production, but also aspects related the demand and nutritional status of the population. Consequently, food security involves aspects of: (i) food availability, which refers to the food supply (domestically produced or imported); (ii) access to food, which refers to the physical and financial resources to access food; and (iii) the use of food that considers the quality of food to achieve an adequate nutritional status.

Likewise, information on the different dimensions of food security was used: (i) availability, (ii) access and (iii) utilization, for which we identified specific indicators by country: (i) prevalence of malnutrition; (ii) food deficit (kcal / capita / day); and (iii) the Global Hunger Index (GHI) (composed by the prevalence of undernourished population, the mortality of children under 5 years of age, acute and chronic malnutrition in children under 5 years of age), respectively. Without the purpose of claiming causality, for which we would need an econometric analysis, we simply made a comparison of means, and the result was that the countries in group A presented on average a lower prevalence of undernourishment, lower food deficit and lower GHI. This analysis seems to indicate that the countries where livestock farming has a higher participation in agricultural production would have better performance in the different dimensions of food security.

The demand for beef will continue to grow worldwide due to: (i) an expansion in the middle class (3.2 billion by 2.019, accounting for 42% of the total population according to the World Economic Forum) and; (ii) an increment in the purchasing that translates into an increase in beef consumption.

With this picture in the horizon, what are the major concerns around the beef demand?

The National Audit of Meat Quality (NBQA), a survey conducted in the US every five years since 1991, evaluates the efforts of the meatpacking industry to improve beef quality supply as well as other factors that influence the demand for beef. The first beef quality audits conducted by this survey focused almost exclusively on the physical attributes related to the production of beef and its by-products — factors such as external fat, weight and carcass defects–. While these remain important, in 2016 survey consumer expectations regarding product quality were focused on new issues such as food safety, sustainability, animal welfare and traceability.

The consumption of beef and particularly, high-quality beef will continue to grow and educated consumers will focus their demand on product quality, sustainability and nutrition. Food security is a complex matter that requires a holistic approach that includes all forms of malnutrition, issues related to productivity and income generation of small food producers, the resilience of food production systems, the biodiversity and the sustainable use of natural capital. The increase in beef production, controlling GHG emissions and deforestation, presents an excellent opportunity and a challenge for improving food security in LAC, considering the demand requirements.