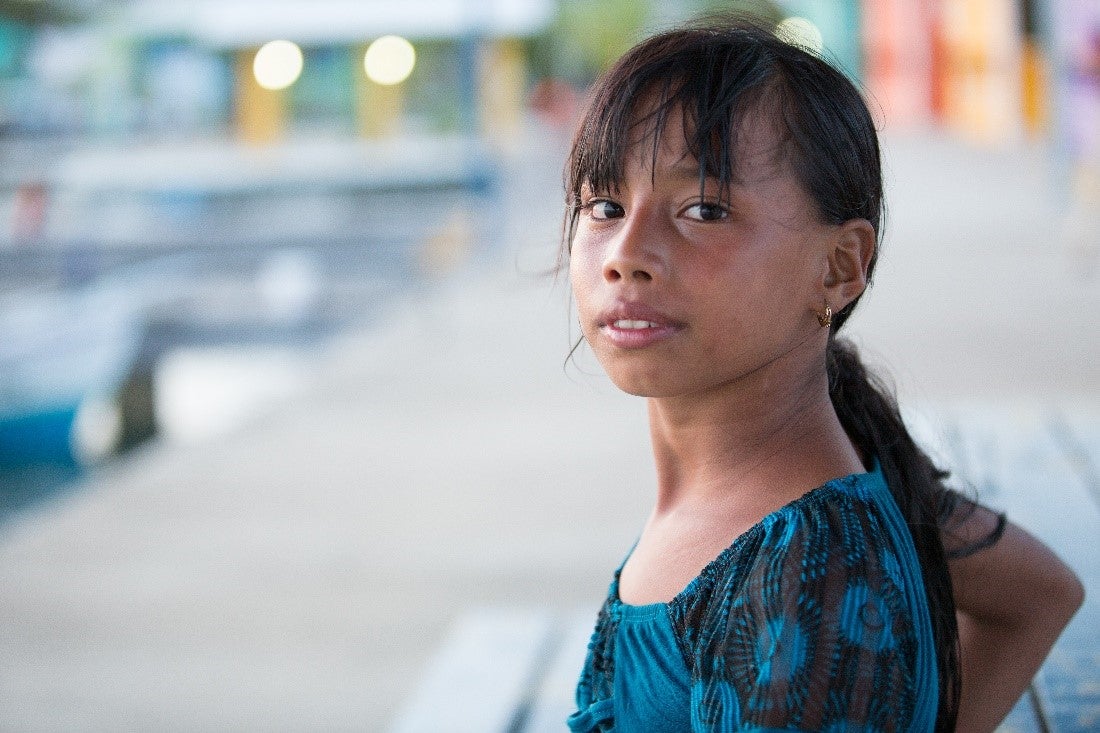 I have been assigned to work on a cash transfers program for Belize. The objective of the project is to provide US$150 per month, during three months, to formal and informal workers who had lost their income because of the pandemic. Tourism is an important sector in Belize’s economy, and with the decrease in travel, much of the country is struggling to buy food and meet basic needs.

My role as social safeguards specialist can vary, depending on the kind of project, but mostly I work to prevent negative impacts of development projects among vulnerable populations. The classic example is a hydroelectric dam that floods an indigenous community and displaces families from their homes. They must find new livelihoods, without their land, social networks, and food systems. The goal is to mitigate these devastating consequences and, if possible, find alternatives to avoid them.

In the cash transfer program in Belize, it wasn’t clear how I could add value to a project that would give money to people who had lost their income due to the pandemic. What risk or downside could there be in this case? After studying the project, I learned that the government was already reviewing applications and deciding who would be eligible to receive the payments.

I discussed the project with colleagues who had worked on similar projects and realized that vulnerable groups like indigenous communities often miss out on this type of benefits. Then I asked what percentage of beneficiaries were indigenous or Garifuna, in particular.

My team learned from the government liaison that the application form did not include a question about ethnicity, and that the application process had already been closed. At this stage, it was difficult to know how many beneficiaries were indigenous or Garifuna. This seemed to be positive, as the program technically would not differentiate beneficiaries based on ethnicity.

The importance of data on ethnicity

Even though including a question on ethnicity in forms may be problematic, it is important to have data. Indigenous communities often have less access to government-run benefit programs, information technology, equipment, and internet. Because of the restrictions in movement due to the pandemic, this cash transfer program is mainly accessed via an online application form, although paper applications are also available. An online application process could have resulted in less access to the program for indigenous communities.

Since data about ethnicity was not available about the program, we used a GIS-based tool created by the Environmental and Social Solutions Unit of the Inter-American Development Bank (IDB) that maps out how indigenous and Garifuna population is distributed across Belize. We then compared this data with the percentage of people who had applied and been accepted to the program in each of the country´s districts.

We learned that there was a lower rate of beneficiaries accepted to the program in a district with a significant Mayan population. Local program actors shared that the Mayan population tends to speak their indigenous language first, Spanish second, and perhaps some English. The application to the program was only offered in English. Locally, it is assumed that everyone in the country speaks at least basic English, Belize’s official language. But according to the 2010 census, about 37% of the population does not feel confident speaking English.

In discussions with the team, we proposed offering the application in both English and Spanish, and to ensure that paper applications would be available at each district office, as well as to include a question on ethnicity in the application. These measures were accepted by the government and will go into effect if there is a new round of applications.

I believe that the new measures will promote the inclusion of the Mayan people. This is critical because indigenous communities, especially in Latin America, are the hardest hit by this crisis and need tailored approaches to ensure they are not left out of programs that provide health services and cash payments. The IDB will monitor the program as it unfolds in the coming months to assess if there are other ways to promote more inclusion.

Do you think it is a good idea to include an ethnicity question in form applications for government benefits, or is it better to leave it out to avoid unconscious bias against people of color and ethnic minorities?