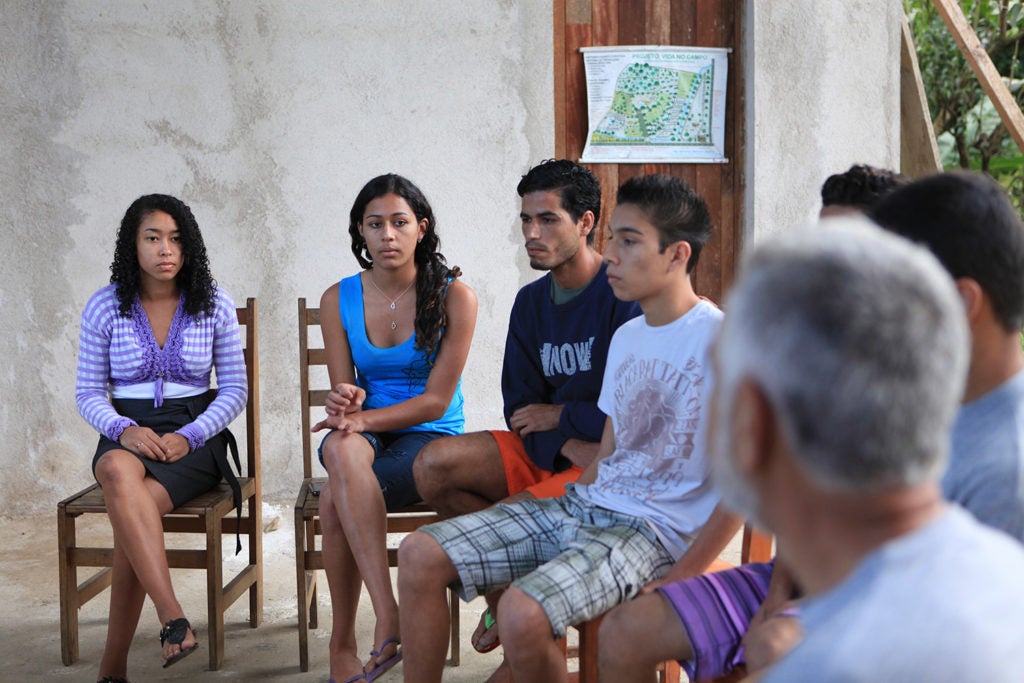 #Metoo isn’t just about sexual harassment and violence, although that was the catalyst for the movement. In a deeper way, #Metoo is about women and girls finding their voice to talk openly about their reality and their experiences, overcoming the fear of being shamed or blamed for the things that happened to us. Actual violence and the threat of violence still prevents … END_OF_DOCUMENT_TOKEN_TO_BE_REPLACED 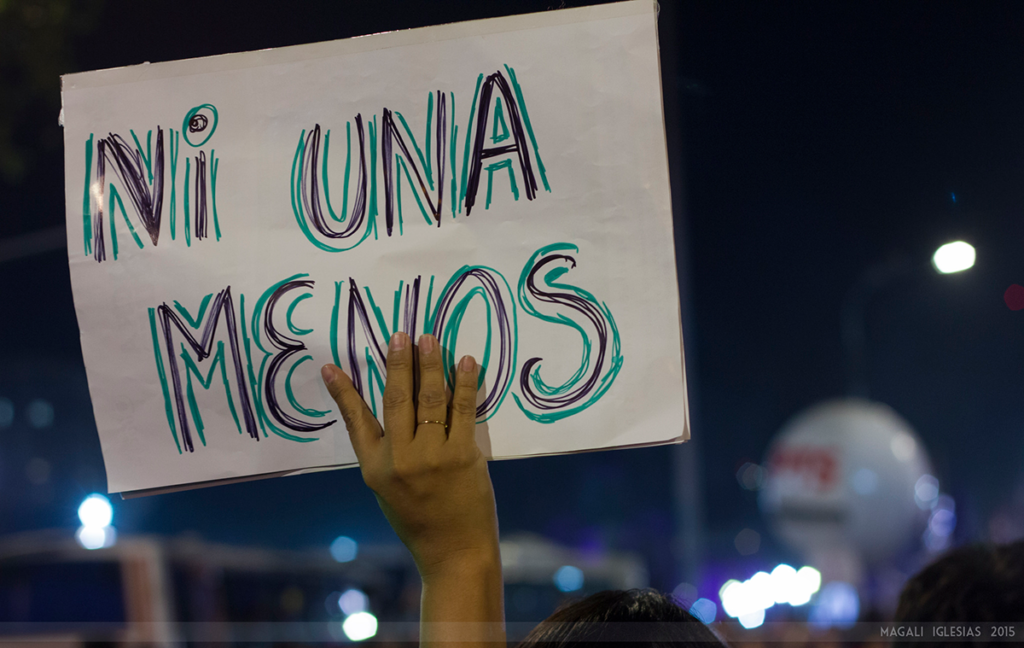 “They thought that the bullet would silence us. But they failed… weakness, fear and hopelessness died. Strength, power and courage was born.” – Malala Yousafzai, speaking at the UN on her 16th birthday On International Women’s Day, we celebrate the social, economic, cultural and political achievement of women. Yet there is much work to be done to improve gender parity in … END_OF_DOCUMENT_TOKEN_TO_BE_REPLACED 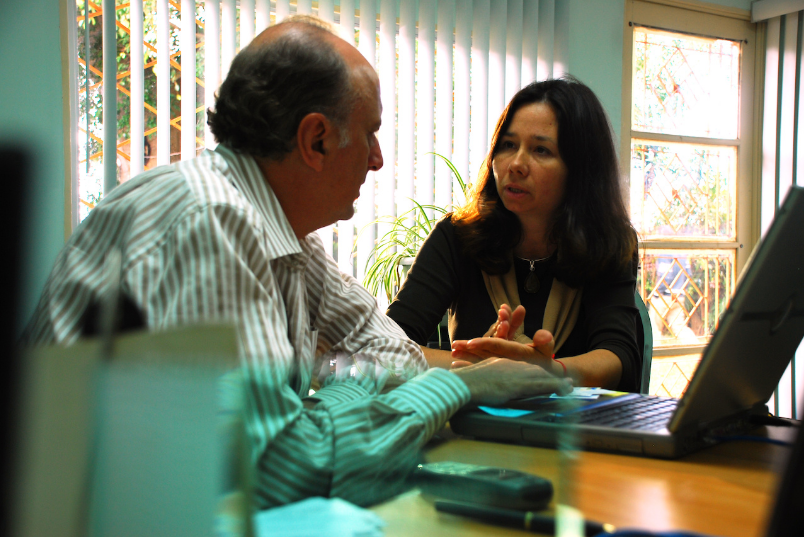 Women speaking up for themselves and for those around them is the strongest force we have to change the world. -Melinda Gates Recently we celebrated Human Rights Day. One way that women’s human rights are put at risk is that they are more likely to be marginalized from decision-making spaces. Although this may pose a greater threat for poor and vulnerable women who have few … END_OF_DOCUMENT_TOKEN_TO_BE_REPLACED 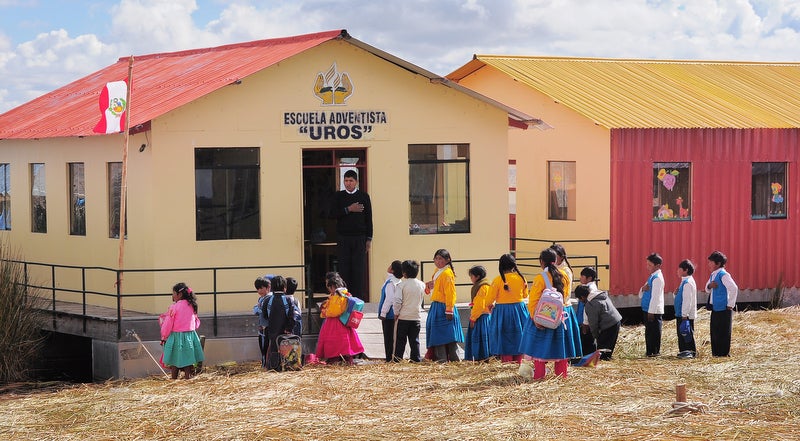 When we think of health and education, we envision the well being of human beings, as these are essential elements for all of us to live a full life and reach our potential, both as individuals and as members of society. At the Inter-American Development Bank, projects in these sectors are usually classified as “low safeguard risk,” since their environmental impacts are often … END_OF_DOCUMENT_TOKEN_TO_BE_REPLACED 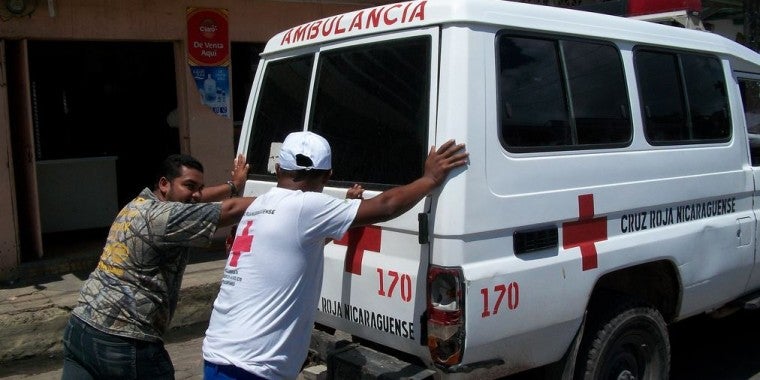 A few years ago, I had the opportunity to carry out a study to understand rural communities in Nicaragua as part of a team of social science and medical researchers. The topic of our study was childbirth – how do men and women decide whether to give birth in a hospital, a clinic, or at home? We made the journey in an ambulance from the hospital in the closest city to a town … END_OF_DOCUMENT_TOKEN_TO_BE_REPLACED